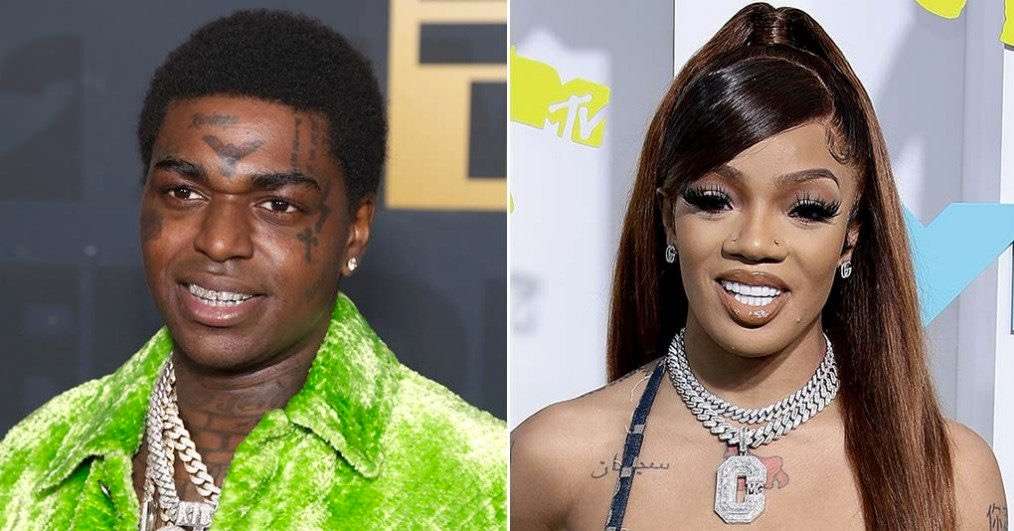 On Tuesday, the rapper dropped into GloRilla’s Instagram Live and started shooting his shot with the Memphis rapper. He used lines from her famous song “Tomorrow” in an effort to win her over.

GloRilla didn’t respond, but fans took notice. “Kodak just be shooting his shot and doesn’t care if he misses,” wrote one, while another added, “Kodak would of had me cause I’m a sucker for a good pick up line.”

Kodak has previously attempted to take his shot on social media. In the wake of Nipsey Hussle’s passing, he once sought to approach Lauren London and dedicated a poem to Zendaya. He yelled at Kim Kardashian earlier this year when she filed for divorce from Kanye West.

I gotta start shooting my shot like Kodak 😂 pic.twitter.com/hp7m1hyeXM

The American Music Award-nominated rapper Kodak briefly made his album Kutthroat Bill: Vol. 1 available on streaming services earlier this month before taking it down. It will now come on October 28.

GloRilla is currently basking in the glory of the chart-topping success of her song “Tomorrow” and its Cardi B remix, which peaked at No. 9 on the Billboard Hot 100. At the 2022 BET Hip-Hop Awards, she recently received her first honour for Best Breakthrough Artist.

Previous post “I don’t care if you choose to vote for NDC, I’m not bothered” – Akufo-Addo to Ghanaians