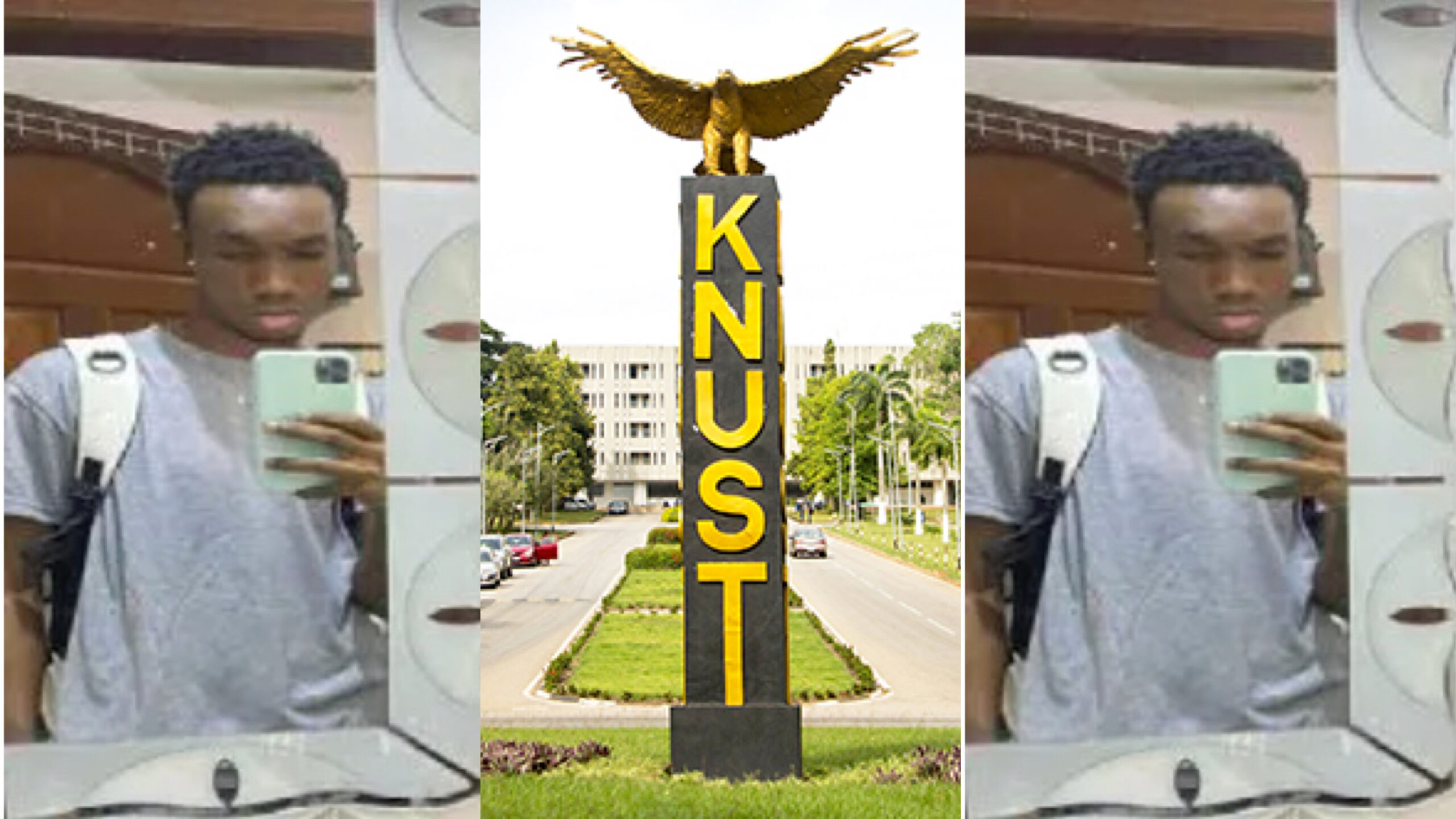 A level 200 student of the Kwame Nkrumah University of Science and Technology (KNUST) has been murdered.

According to the report, Kwaku Adugyamfi, 21, was murdered by his jealous friend for owning the latest iPhone.

Speaking on the grim incident, the Ashanti Regional Police PRO in a conversation with the media said:

“A tailor apprentice who is connected with the murder of Kwaku Adugyamfi Twenty-five-year-old Emmanuel Boateng has been arrested and assisting the police investigation.”

Exclusive information from some of the students indicates that the deceased was an outgoing type who usually shared photos and videos he took with his iPhone on social media.

The continuous display of the iPhone did not sit well with some of his friends who envied him and devised ways to take his life away from him.

The deceased father, Yaw Adugyamfi, had confirmed that his son was killed because he had flaunted the latest iPhone.

Kwaku Adugyamfi was a level 200 student in the Biological Science department.

Next post Watch as Nana Agradaa prays for Kwesi Arthur