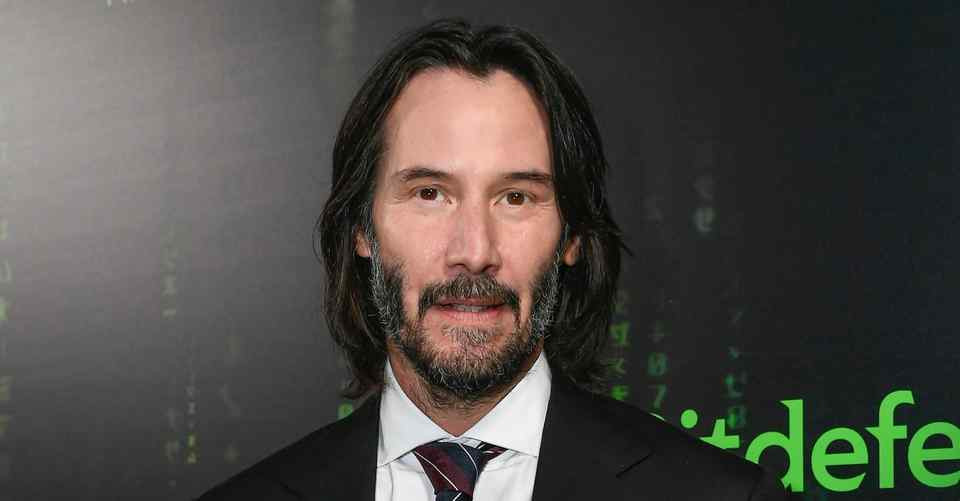 Keanu Reeves, a Hollywood actor, donated 70% of his ‘Matrix’ salary to cancer research.

Reeves, 57, was reportedly paid $10 million upfront for the 1999 sci-fi film before earning an additional $35 million when it became a box office smash.

According to Lad Bible, the actor donated 70% of the money, a whopping $31.5 million, to leukaemia research.

According to the report, Reeves was “inspired to fund blood cancer research after his sister Kim, now 55, was diagnosed in 1991.” She was reportedly in and out of treatment for a decade before finally going into remission in 2001.

Reeves has continued to donate to cancer research in the years since Kim’s recovery, even establishing his own cancer fund.

In addition to his substantial contribution, the Speed and Point Break star has established a cancer charity foundation, telling Ladies Home Journal in 2009 that he has “a private foundation that’s been running for five or six years, and it helps aid a couple of children’s hospitals and cancer research.” Reeves, on the other hand, does not “like to attach” his name to it and simply lets it be.

Reeves has earned a reputation for being generous with his earnings over the years. According to the Daily Mail, “the star handed over a significant portion of his second and third Matrix film back-end points to the VFX and costume design teams,” according to a 2001 Wall Street Journal report. Smaller gestures have also been made along the way, such as purchasing $9,000 Rolex watches for members of the John Wick 4 stunt team last fall.