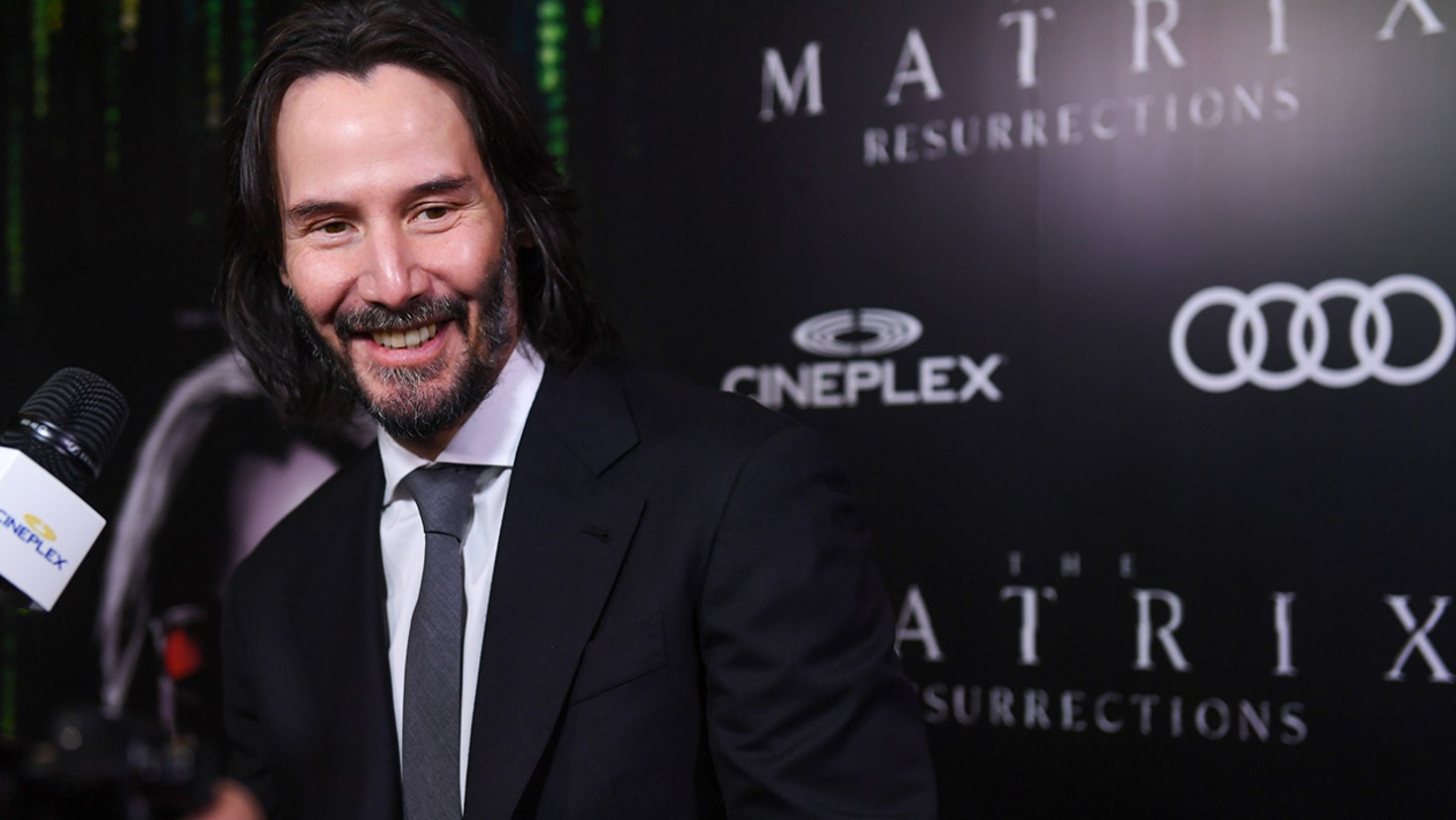 Keanu Reeves, known as one of Hollywood’s most generous actors, is ’embarrassed’ by his estimated wealth of $315 million, according to a family friend.

The actor is known for lavishly showering his coworkers with gifts, including a $20,000 bonus for a set builder who was experiencing financial difficulties.

He also gave 12 stuntmen in the film “The Matrix Reloaded” Harley-Davidson motorcycles, and he gave the stuntmen in “John Wick 4” Rolex Submariner watches with personalized inscriptions.

He even purchased a home for his mother, Patricia Taylor, before purchasing homes for himself and two of his sisters.

And now, a family friend has told The Washington Post that the actor is “a little embarrassed” about his wealth.

“Keanu’s given away a lot of money and done a lot more for people than most people will ever know.” He never takes any of this for granted, unlike many Hollywood megastars.”

Many in Hollywood believe the actor gives a lot because he has faced so many setbacks and hardships in his life.

He grew up with an absent father who was incarcerated for drug possession. River Phoenix, his best friend, died of a drug overdose in 1993.

Reeves and his ex-girlfriend Jennifer Syme lost their stillborn daughter Ava in 1999. The couple divorced but reconciled in 2001. Syme was depressed and died after driving her Jeep SUV into a line of parked cars while under the influence of alcohol.

Kim Reeves was diagnosed with leukaemia in 1991. The actor gave millions of dollars to cancer charities and even auctioned off a date with himself to raise funds.

“He’s making it his mission to be charitable to others,” a family friend added.