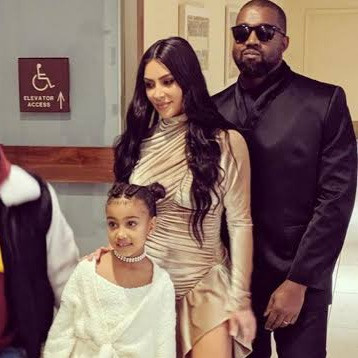 Kanye West has taken down his Instagram posts criticizing Kim Kardashian and accused her of attempting to keep him away from his children in the same way his mother did.

The rapper began chastising his estranged wife Kim over their daughter’s TikTok presence.

With time, he expanded the public alert to include her family and her friend Tracy Romulus.

Kim, he claimed, had refused to let him spend time with his children.

All of his anti-Kim posts have now been removed.

On Sunday, Feb. 6, he got to spend time with his four children, which is thought to have impacted his choice to delete his critical posts.

A video has surfaced online that claims to show all four of Kanye West’s children spending time with him during a church session in Los Angeles. Kim was not in the room. 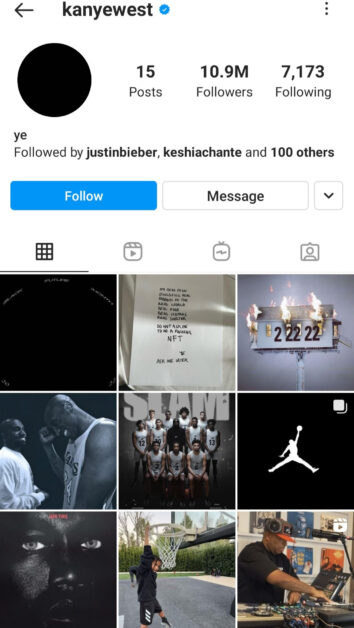 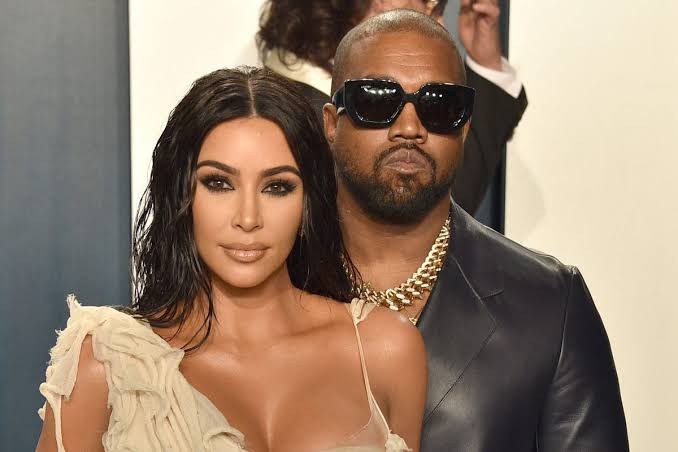 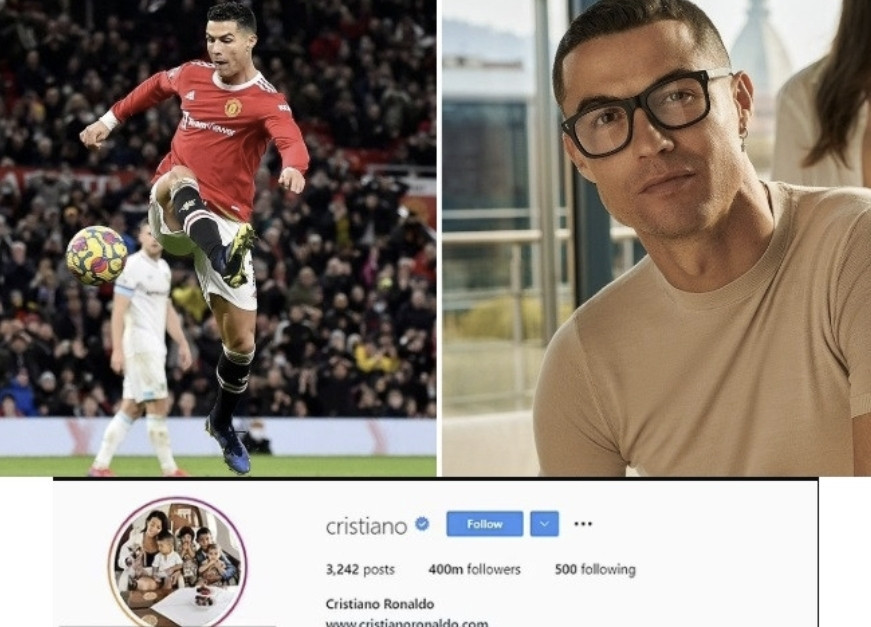