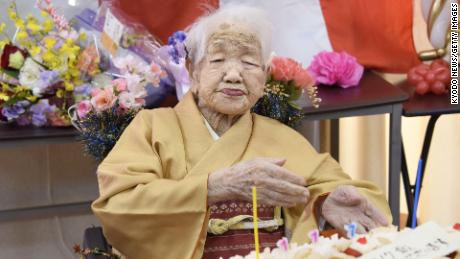 Kane Tanaka, the world’s oldest living person, has reached the age of 119.

Tanaka was born in Japan in 1903 and married a rice shop owner when she was 19 years old. She worked in the family business until she was 103 years old.

Tanaka has lived through two world wars, the 1918 Spanish flu, and 49 Summer and Winter Olympic Games.

According to a Twitter post by her great-granddaughter, Junko Tanaka, she reached the 119-year mark on Sunday, January 2.

“Great achievement. (Kane Tanaka) reached 119 years of age,” Junko tweeted, with a photograph of her great-grandmother, whom she saw in December.

“I hope you’ll continue to live life cheerfully and to the fullest.” she added 1

Junko also posted a photo on Twitter of two commemorative Coca-Cola bottles given to Tanaka for her birthday, with labels personalized with her name and age.

“I might be biased because I’m related to her but I think it’s kind of amazing — I wanted to share that with the world and for people to feel inspired and to feel her joy,” Junko said.

She is a resident of a nursing home in Fukuoka Prefecture. Her family claims that she keeps her mind and body active by doing math and remaining curious.

The Guinness Book of World Records named her the world’s oldest living person in 2019. 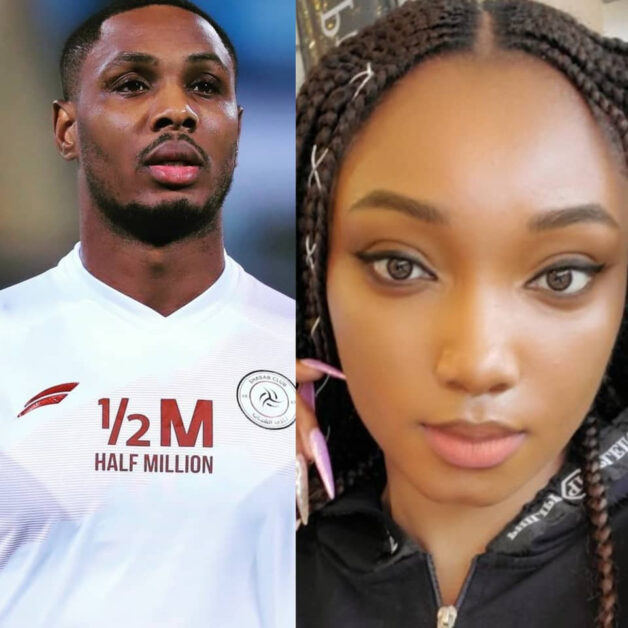