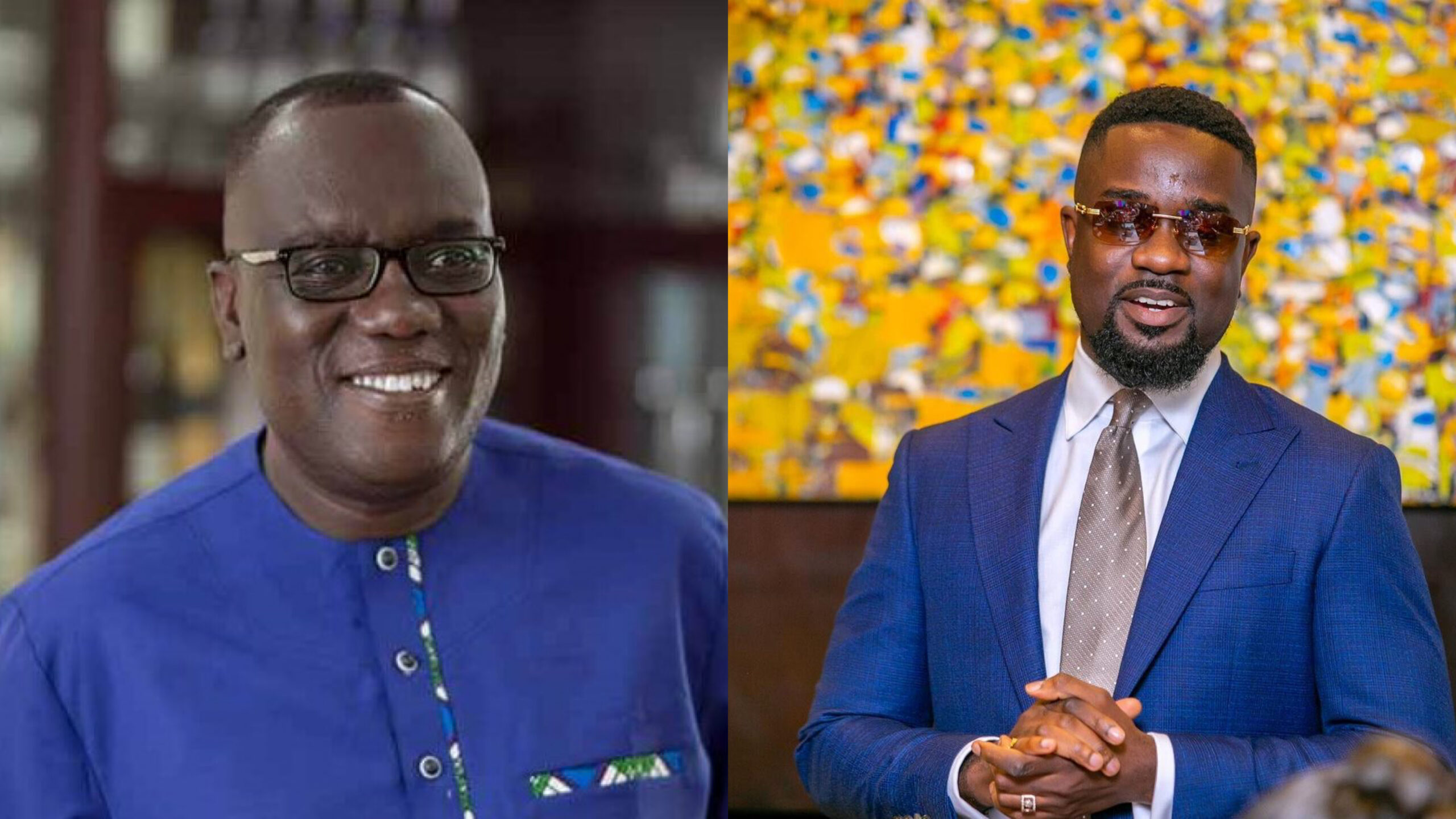 Ghanaians on social media have been in a frantic search for one Michael Owusu, who is the nephew of Sir John and featured predominantly in his Will.

In the late Kojo Owusu Afriyie aka Sir John’s Will, all his business was given to Michael Owusu including several houses, plots of land and cars.

Michael Owusu took the lion’s share of the inheritance left behind by his uncle Sir John. In fact, he had more than Sir John’s original children, siblings and wives.

On the back of that, many have been asking the question as to who the Miahcel Owusu is and as a result rapper, Sarkodie’s name has come into the discussion.

Since rapper Sarkodie’s original name of Michael Owusu Addo, many are sarcastically alleged that he might be the beneficiary in the Will of Sir John.

Coult it be Sarkodie after all?

@the_marcoli_boy: I hope the Michael Owusu in Sir John’s will is not Sarkodie ? Like Na Todayyyyyyyyyyyy

@Tbag_ wrote: Will no leak like Michael Owusu go come tell we say Sir John give am two eggs Wey he turn am into poultry farm.

Meanwhile, in the controversial Will, Sir John had three nephews namely: Michael Owusu, Yaw Boadu and Kwabena Amoateng received the majority of his properties and estates.

It could not be Sarkodie after all? Lol!