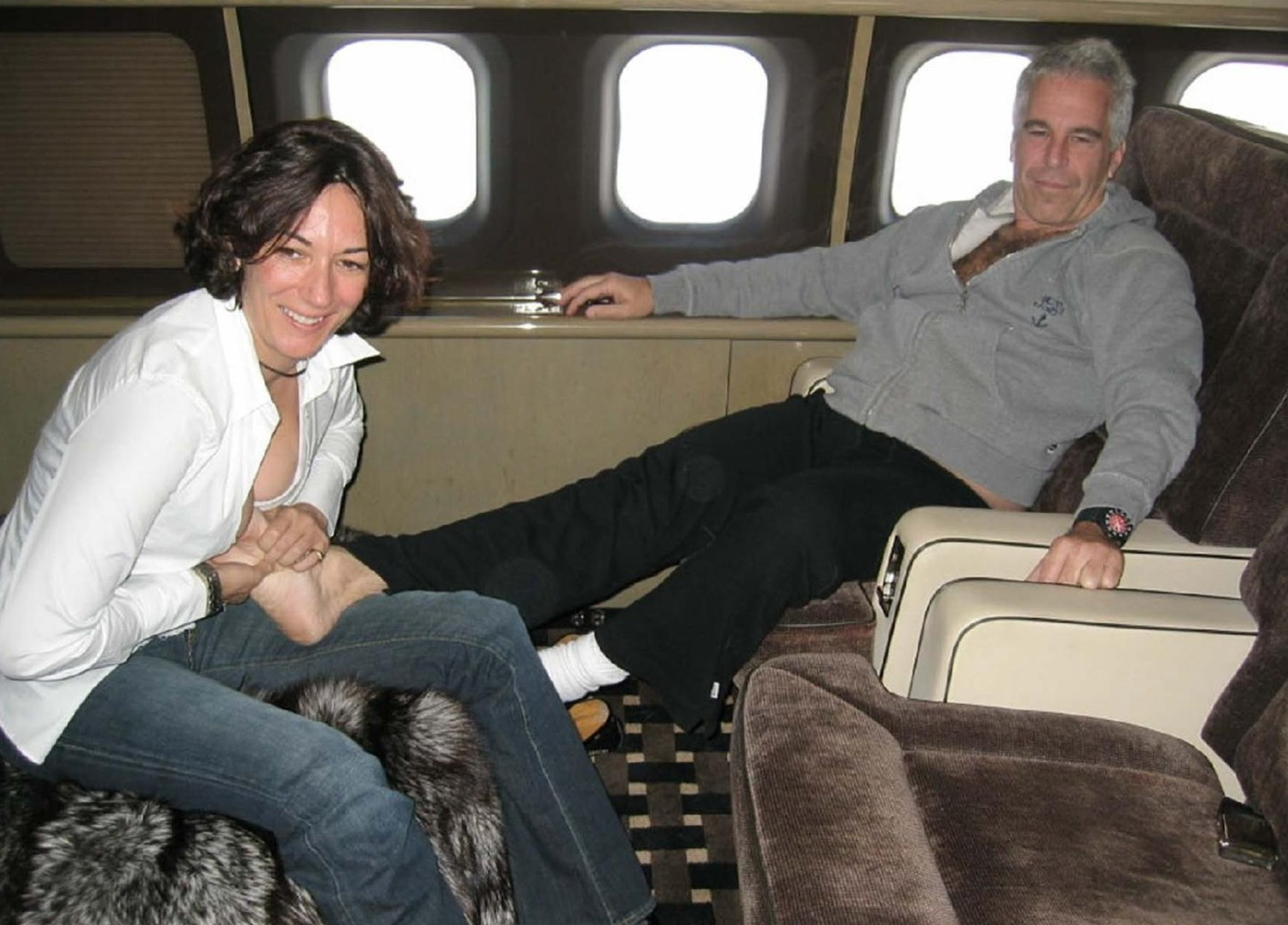 Prosecutors released the photos to prove the pair were ‘partners in crime.’ They were made public as evidence of the late millionaire paedophile Epstein’s close relationship with the 59-year-old British socialite Maxwell, who is currently on trial on criminal charges for allegedly recruiting and grooming minor girls to be sexually abused by Epstein from 1994 to 2004.

Maxwell can be seen in some of the photos giving Epstein foot massages, with his bare feet pressed up against her chest aboard what appears to be Epstein’s private plane.

In some photos, Epstein is seen with his arm around Maxwell as they sit outside what appears to be a cabin, on a plane, and at a formal event, where Epstein is seen holding a phone to his ear.

The full album of 19 images reveals the glamorous lifestyle of the one-time couple and longtime associates, who travel in private jets to exotic locations for vacations. One photo shows Maxwell sunbathing on a yacht, while others show them travelling around Europe.

Prosecutors used the trove of photos to bolster their case that because the two were so close, it was reasonable to assume Maxwell was complicit in Epstein’s abuse of underage girls. The prosecutor’s goal throughout the trial has been to prove the pair were “partners in crime” in recruiting and grooming young girls from 1994 to 2004.

Other images revealed in court on Tuesday show ‘Help Wanted’ flyers for a massage therapist, presumably created by Maxwell. ‘Do you work as a massage therapist?’ Work in Palm Beach,’ the flyer read in all caps, noting an offer of excellent pay and mostly weekend shifts.

Last week, photos from the 2005 FBI raid on Epstein’s Florida home were released, depicting his bathrooms and bedrooms but not explicitly sexual items. His green massage table was unveiled in court during the testimony of a former Palm Beach police officer, who stated that he retrieved the item during a raid on the late financier’s property.

Photographs from an FBI raid on his Florida home in 2005 show its bathrooms and bedrooms, but no explicit sexual items.

Maxwell, 59, is accused of recruiting and grooming four underage girls for him. Prosecutors claim she assisted in the recruitment of girls to give him sexual massages. Maxwell has denied all of the charges levelled against him.

Maxwell’s lawyers claim that her accusers’ memories have been tainted over time and that she has become a scapegoat for Epstein’s alleged crimes because he is no longer alive.

Prosecutors plan to call the fourth woman named in Maxwell’s indictment to testify as early as Wednesday afternoon.

They have stated that they may be able to complete their case by Thursday, which is about two weeks earlier than they had anticipated. The defence would then have the opportunity to present their case, though it is unclear whether Maxwell will testify. 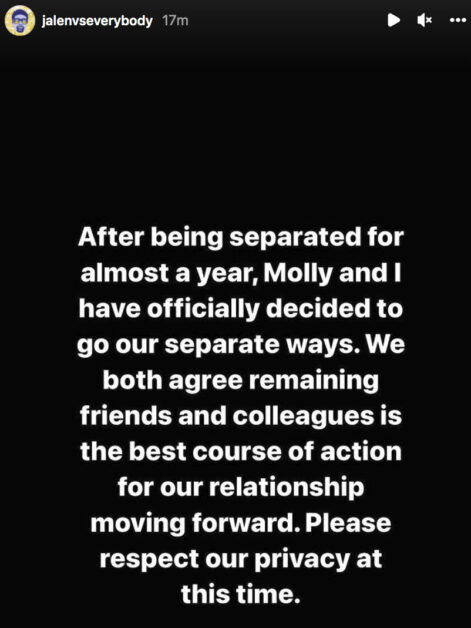 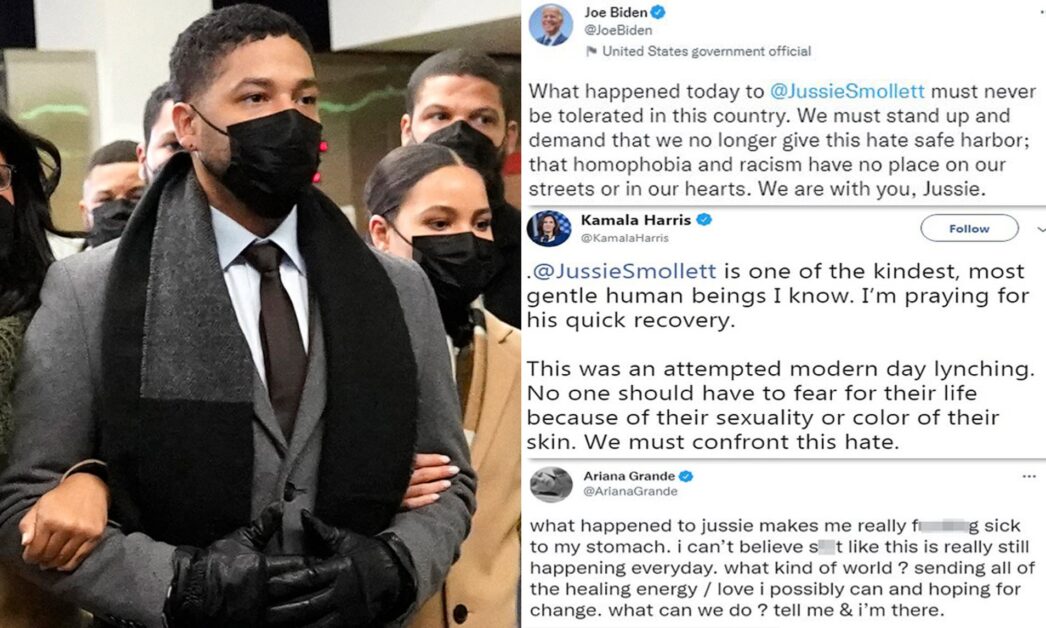