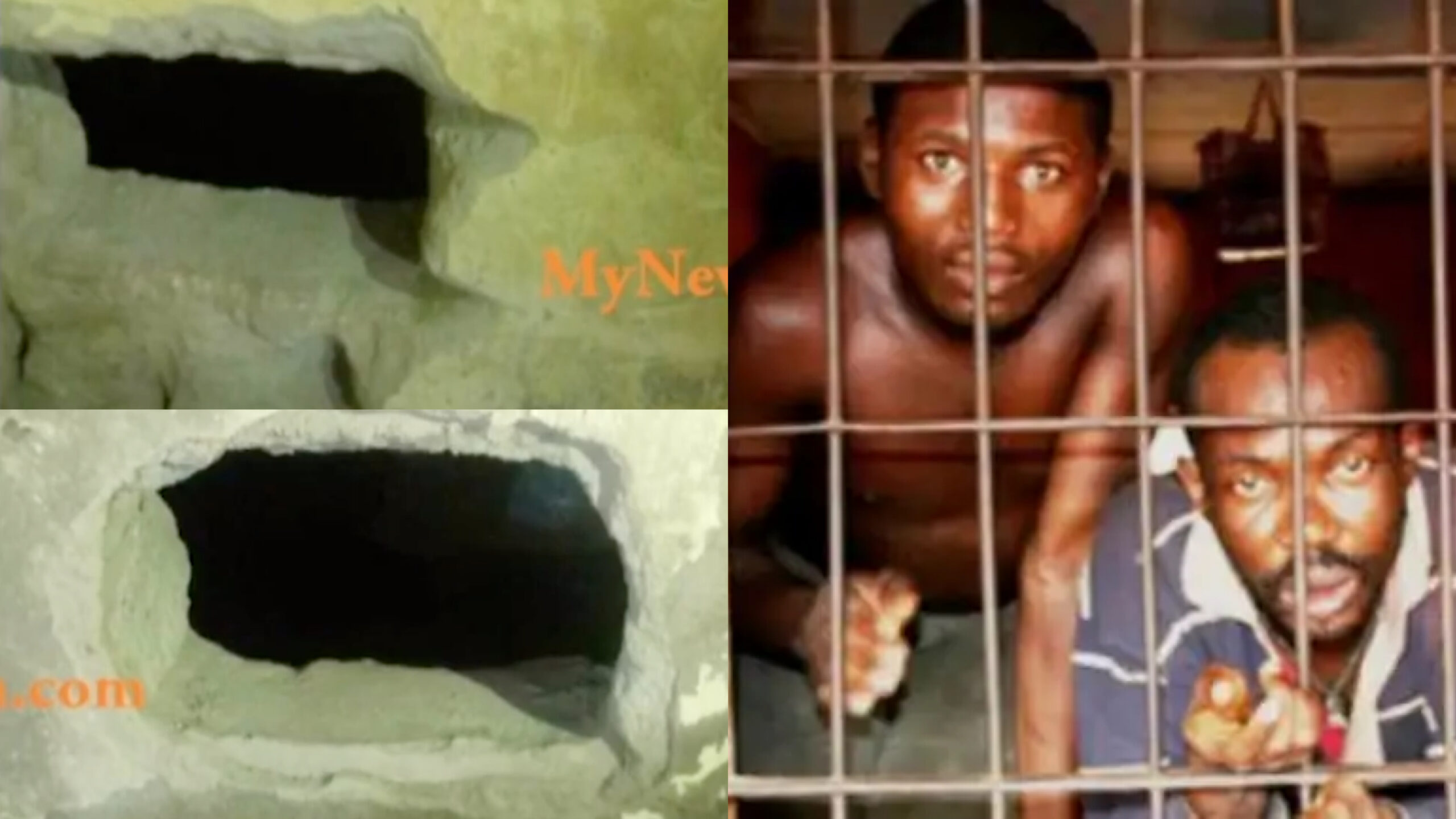 Some prisoners in the prison cells at Tongo in the Talensi District in the Upper East Region successfully staged a prison break while using praise and worship as a disguise.

Francis Dabang, Kojo Dinaya, and a juvenile remand prisoner (name withheld) have reportedly broken out of the Tongo Police cells where they were being held awaiting their trials, according to a report by Asaase Radio.

Their transgressions ranged from immorality to theft.

They made their getaway by smashing through the wall of a cell restroom and speeding past police officers on duty that night.

They are supposed to have taken advantage of the rains’ weakening of the cell wall.

A fourth suspect, who was in the same cell as the escaping suspects, declined to participate in the heist and is now supporting police with their investigations.

The Upper East Regional Police Command has yet to respond to the allegations. A manhunt is alleged to be underway to track down and catch the fugitives.

Next post Nana Adwoa of Date Rush is a married woman, details emerge