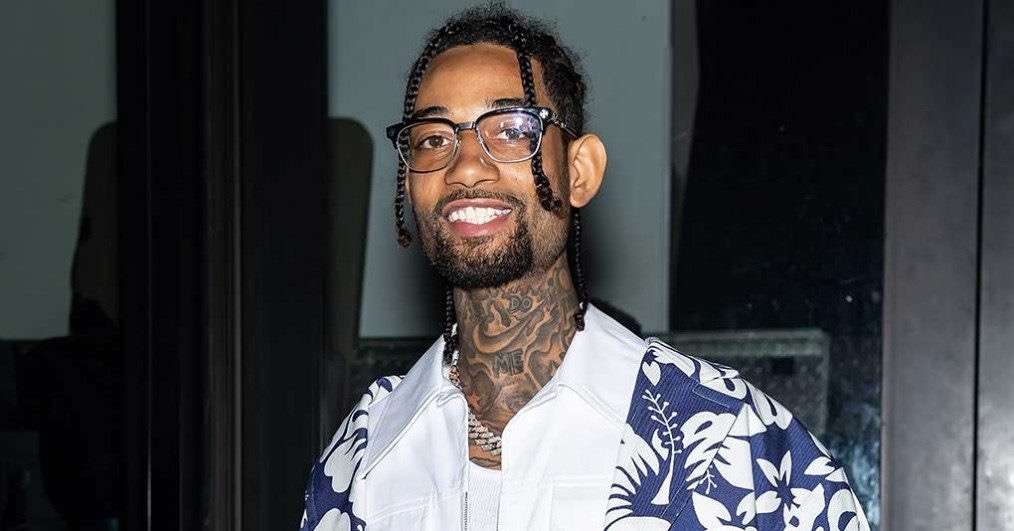 After being shot during an attempted robbery at an L.A. PnB Rock passed away Monday afternoon at a restaurant. He was thirty years old.

Rakim Allen, a rapper from Philadelphia, had been dining at Roscoe’s Chicken & Waffles with his fiancée, Stephanie Sibounheuang, who had geotagged the restaurant in an Instagram Story that has since been deleted.

According to the Los Angeles Times, PnB appears to have been targeted because of his jewelry. The suspect demanded products from PnB Rock while holding a gun in the well-known restaurant.

“He shot the victim and ran out the side door to a getaway car and then fled the parking lot,” said Los Angeles police Capt. Kelly Muniz.

LAPD says the male victim shot at Roscoe’s during a robbery this afternoon has died. Rapper PnB rock was dining here with his girlfriend when he was shot according to TMZ @FOXLA pic.twitter.com/AI6a88r0kS

At 1:59 p.m., PnB Rock was taken to a hospital and later declared dead. To find the shooter, LAPD police are reviewing security footage from inside the eatery.

PnB Rock collaborated with musicians like Ed Sheeran, Nicki Minaj, and Chance the Rapper on two studio albums: 2017’s Catch These Vibes and 2019’s TrapStar Turnt PopStar. The songs “Fleek” from 2015 and “Selfish,” which peaked at No. 51 on the Billboard Hot 100, gave him his biggest hits. He just dropped “Luv Me Again,” his most recent single, earlier this month.

Milan and Xuri, the two daughters PnB Rock had with Steph, are left behind.

Pray for pnb rock….the man got family and kids smh God be with the man‼️

Following the incident, his peers, including Offset, Questlove, and Coi Leray, posted prayers on social media.