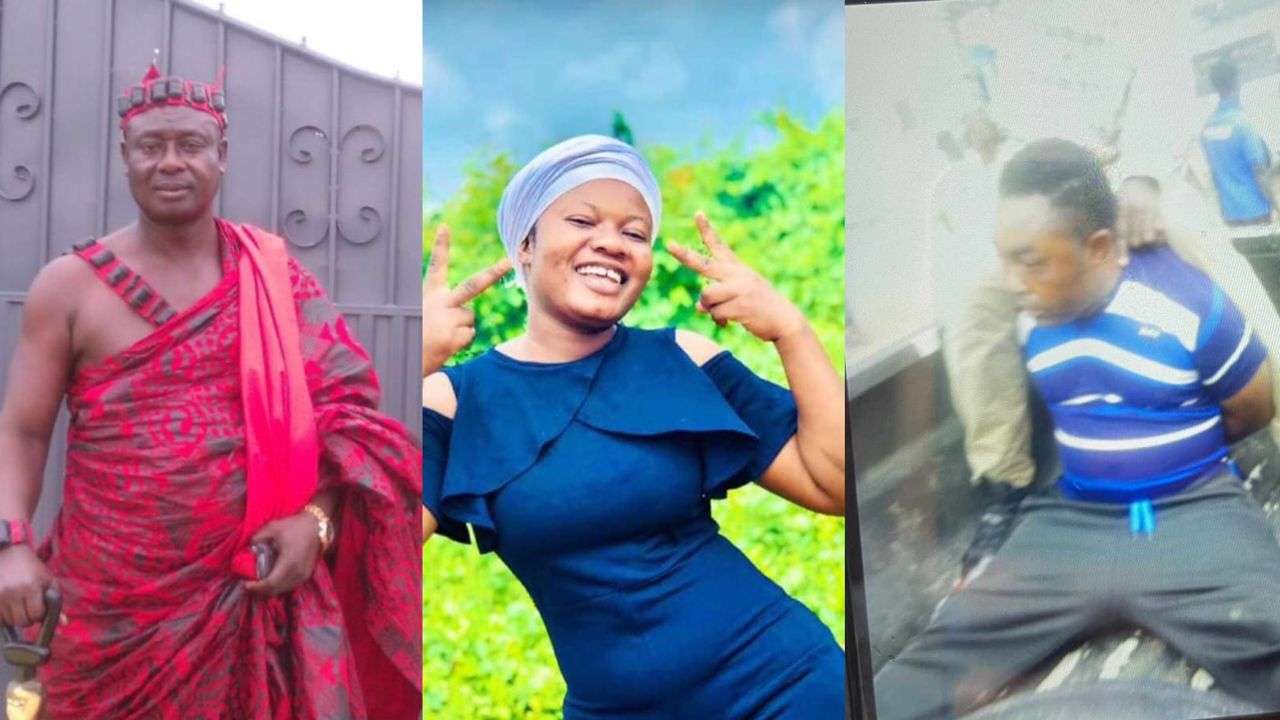 A preacher was detained by the police in Mankessim, in the Central Region, after confessing to aiding a chief in the kidnapping, murder, and covert burial of a 22-year-old nurse trainee.

The pastor and police detectives exhumed Georgina Asor Botchwey’s remains on Tuesday in the residence of Nana Crack, the chief and Tufuhen of Ekumfi Akwakrom.

According to accounts, the nurse was abducted by Nana Crack and his accomplice after they had sex with her. Nana Crack also serves as the head of the Mankessim Traders Association.

She was later murdered and interred in one of the chief’s apartments.

After being detained at Cape Coast, the priest confessed to the crime. The victim’s body was then exhumed at the chief’s apartment, where he then led the police.

A pastor is currently in the grips of the police in Mankessim in the Central Region after he confessed to aiding a chief to kidnap a 25-year-old nurse trainee and secretly buried her in the chief’s room. pic.twitter.com/iVbdtPAa6l

Miss Asor Botchwey was reported missing in reports from Mankessim.

“Georgina Botchwey went for an interview at Cape Coast on Wednesday, but she has not been located and her phone is off,” the notice stated. If you have any information regarding her, kindly contact 0208503126 or 0247048711.

A 25 year old nursing student at Cape Coast has been killed and and buried secretly by Chief and Paster at Mankessim in the Mfantseman Municipality of the Central Region. The Chief who is the Tufohene of Ekumfi Akwakrom Crack with the paster kidnapped this nurse after……

According to reports, the victim’s body was buried about three weeks ago.

The victim’s luggage, shoes, and other belongings were also discovered at the chief’s home together with the body.

Next post If you want to live longer, stay away from sex – Uncle Ebo Taylor