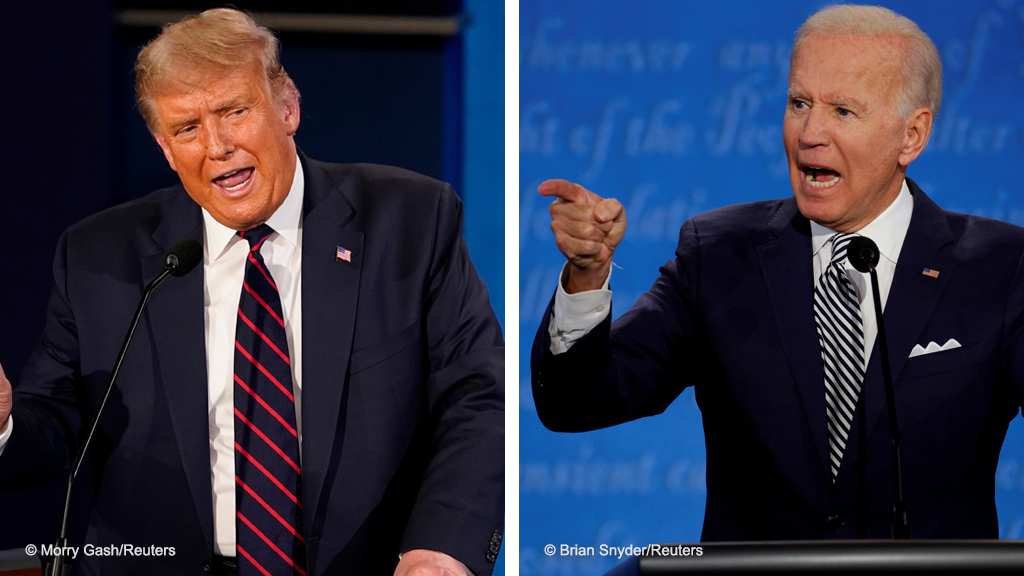 Former US President Donald Trump has reacted to his successor, Joe Biden, after he was heavily criticized in a speech commemorating the 6th anniversary of the Capitol attack.

On Thursday, the anniversary of the Jan. 6 attack, when Trump supporters stormed the capitol building in an attempt to overturn the 2020 election results, Biden lashed out at Trump. Biden referred to Trump as a “failed president,” claiming that his “bruised ego matters more to him than our democracy or our Constitution, and he can’t accept he lost.”

Responding to Biden’s speech, Trump who is planning a 2024 presidential comeback accused Biden of invoking his name in his speech even though Biden referred to him only as “the former president.”

“The Democrats want to own this day of January 6th so they can stoke fears and divide America,” Trump said in an email statement. “I say, let them have it because America sees through their lies and polarizations.”

“(Biden) used my name today to try to further divide America. This political theater is all just a distraction.” Trump added

Trump did not discuss the riot itself at all in his statement but repeated attacks on Biden policies on the economy, immigration and even the COVID-19 pandemic.

“This political theatre is all just a distraction for the fact Biden has completely and totally failed,” Trump said.

Trump also repeated that the election was stolen from him.

“They want all conversation concerning the Election “Canceled. In actuality, the Big Lie was the Election itself.” he said