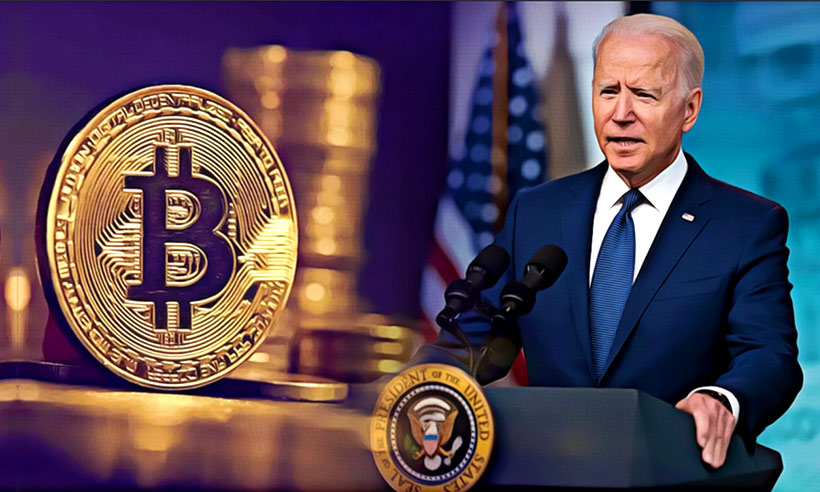 On Wednesday, President Joe Biden signed an executive order on cryptocurrency, marking the White House’s first tangible steps toward regulating the digital currency. Following the news of the executive order, Bitcoin and Ethereum enjoyed immediate price spikes, but both plummeted back within hours.

The executive order lays out what federal institutions, including the Treasury Department, must do to draft cryptocurrency laws and regulations.

It also directs US authorities to ensure that the country’s cryptocurrency regulations are consistent with those of US allies, and the Financial Stability Oversight Council is tasked with investigating any illegal financial problems.

Furthermore, the decree gives the possibility of a new government-issued central bank digital currency a fresh sense of urgency.

“Governments, especially those that function in silos, cannot tackle these problems on their own. In a statement, National Economic Council Director Brian Deese and National Security Advisor Jake Sullivan said, “This E.O. is the result of months of work with stakeholders across government, industry, advocacy, academia, and international allies and partners – to identify actions we can take to foster responsible innovation in the digital asset ecosystem.”

The president’s new directive comes as cryptocurrencies have become a key part of Russia’s war on Ukraine.

According to the Ukrainian government, the battle has forced 1.2 million Ukrainians to flee their homes since February 24, and more than 2,000 Ukrainian citizens have been killed. The war’s human costs are already high, and there is no end in sight.

People all across the world have been encouraged to contribute to Ukraine’s defense against Russia, and Bitcoin has provided a creative avenue for them to do so. More than $50 million worth of cryptocurrency came in after the Ukrainian government tweeted an appeal for donations. The Ukrainian government has also stated that it intends to mint NFTs in order to pay its military.

On the other hand, there are rising concerns that Russia is utilizing cryptocurrency to circumvent sanctions, and the US Treasury is concerned about Russian cyberattacks on cryptocurrency companies. Scammers are also taking advantage of the Russian invasion of Ukraine to take money from people who are trying to help.

The market has become even more volatile as a result of the crisis, and experts expect that the ups and downs will continue. The growing popularity of cryptocurrency, as well as its recent integration with the stock market, has made it even more intertwined with the worldwide war.

Experts advise against making financial decisions based on news-related panic in any case.

In recent days, Douglas Boneparth, a certified financial planner and founder of Bone Fide Wealth, told NextAdvisor, “Your ability to stay disciplined and stay invested is ultimately what will lead to success or failure.” Here are a few more examples of how cryptocurrency is playing a role in the fast-paced conflict:

Bitcoin is the most valuable cryptocurrency by market capitalization, and it serves as a useful barometer for the crypto market as a whole, as other coins such as Ethereum (and smaller altcoins) tend to follow its lead. Despite the fact that Bitcoin recently reached a new all-time high, it was a rather typical uptick for the cryptocurrency, which is known for its volatility. That isn’t to mean that investors should ignore swings in either direction; in fact, investing professionals advise against making large investment adjustments based on regular variations.

Because cryptocurrency is still in its infancy, anything from innovation to regulation can have a significant impact on investors. Here’s how to invest wisely, regardless of what’s in the news or the price of Bitcoin. 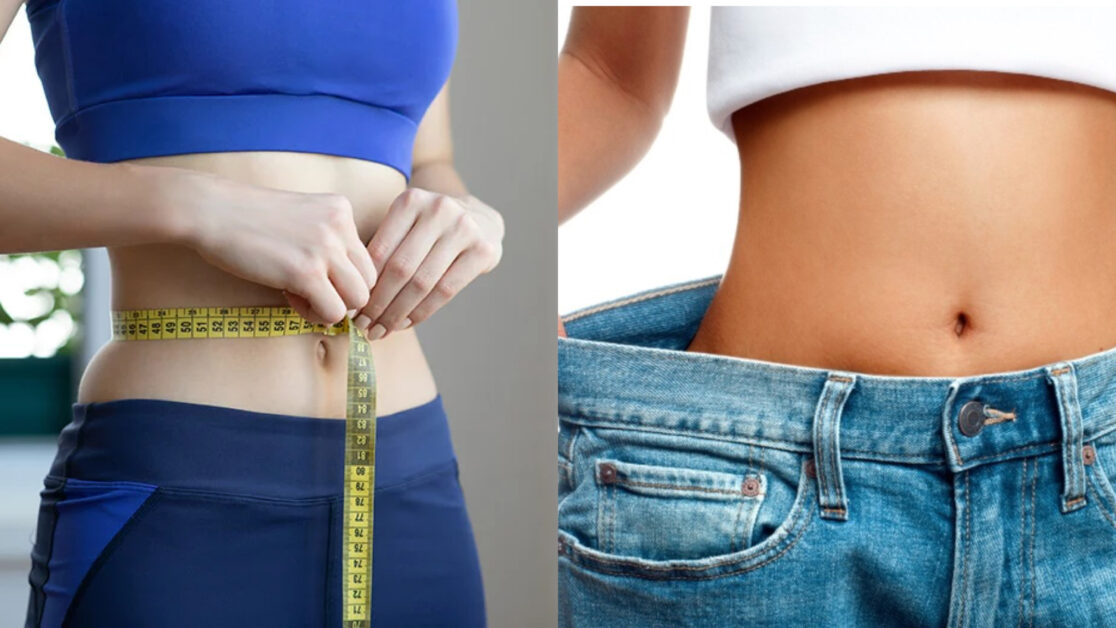 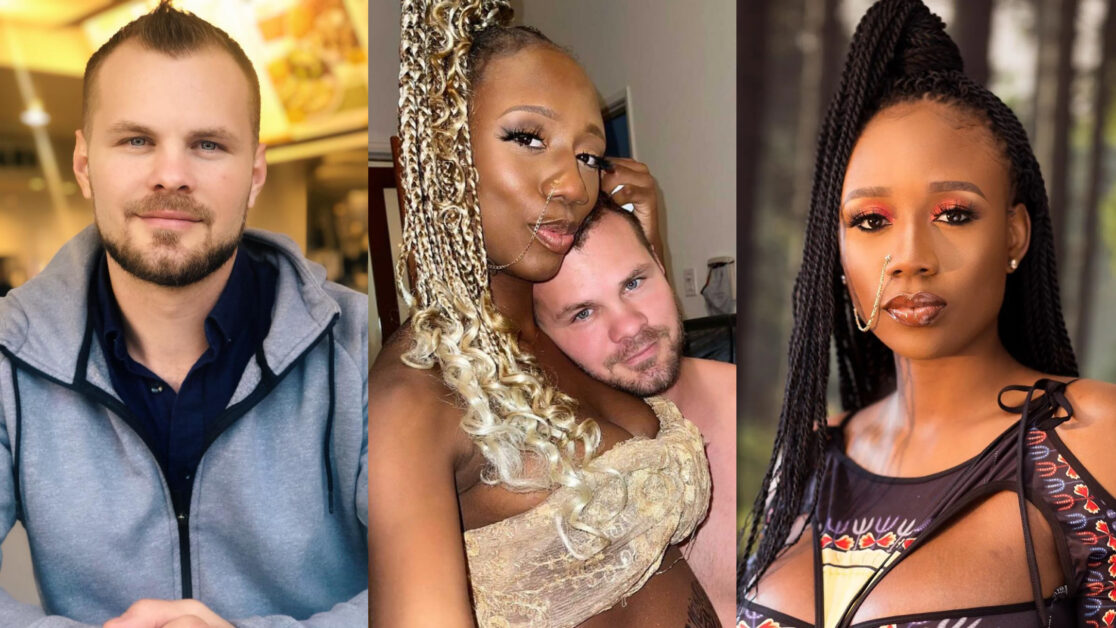