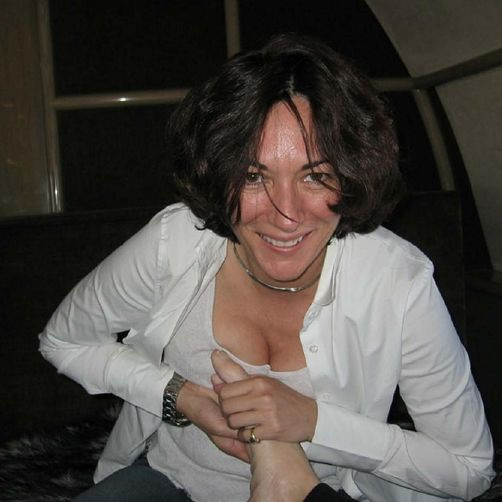 Ghislaine Maxwell’s conviction could be overturned after prosecutors requested an investigation after one of her jurors admitted to being sexually abused.

According to Mirror.co.uk, the British socialite’s legal team is almost certain to file an appeal against last week’s guilty verdict, potentially leading to a mistrial.

Maxwell’s prosecutors stated in their request for an inquiry that if an inquiry is conducted, juror Scotty David should be asked “whether he would like counsel to be appointed in connection with it.”

She wrote: “While the Court instructed jurors that they were free to discuss their jury service with anyone of their choosing, some of the statements, as related in the media, merit attention by the court.

“In particular, the juror has described being a victim of sexual abuse.

“Assuming the accuracy of the reporting, the juror asserted that he ‘flew through’ the prospective juror questionnaire and does not recall being asked whether he had been a victim of sexual abuse, but stated that ‘he would have answered honestly’.

“Based on the foregoing, the Government believes the court should conduct an inquiry.”

Any probe into the juror’s claims would ultimately see Maxwell’s sentencing delayed until conducted and concluded.

Prosecutors said in their letter to Judge Nathan that they had “reached out to defence counsel” for Maxwell but so far they had failed to respond.

“It has come to the attention of the defence that one of the twelve jurors in this case (the “Juror”) has been giving oral and videotaped interviews to various members of the press concerning the jury deliberations.

“These interviews have been publicly reported in several media outlets.

“Among other things, the Juror told reporters that he disclosed to the other members of the jury during deliberations that he was a victim of sexual abuse and further described his memory of those events.

“According to the Juror, his disclosure influenced the deliberations and convinced other members of the jury to convict Ms Maxwell.”

The lawyer said it “presents incontrovertible grounds for a new trial.”

“Should the defence prevail on this motion – and we believe the law and facts are clearly on our side – it would render all other post-trial motions moot.”

The 60-year-old former girlfriend of billionaire paedophile Jeffrey Epstein was found guilty on five out of six charges.

She stood trial on a raft of grooming and sex trafficking charges, relating to four girls between 1997 and 2004.

The socialite now faces up to 65 years in jail, with the main charge for sex trafficking minors carrying a maximum sentence of 40 years. 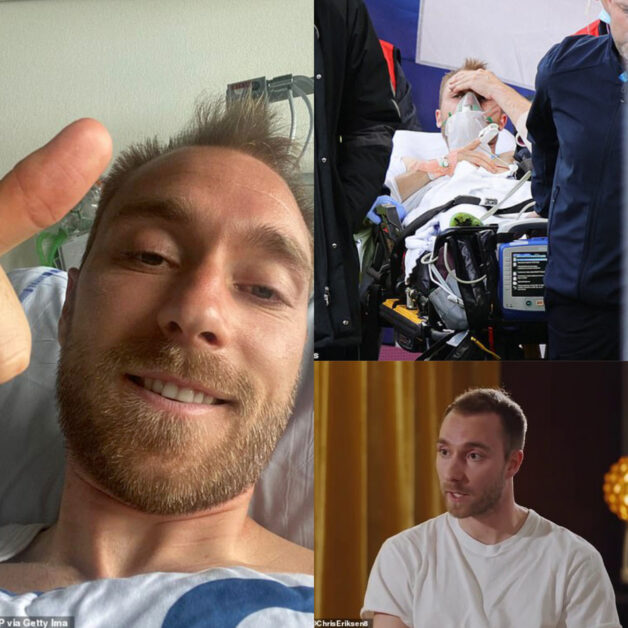 Previous post ‘I remember it all, except those minutes when I was in heaven’ – Christian Eriksen recalls cardiac arrest moment 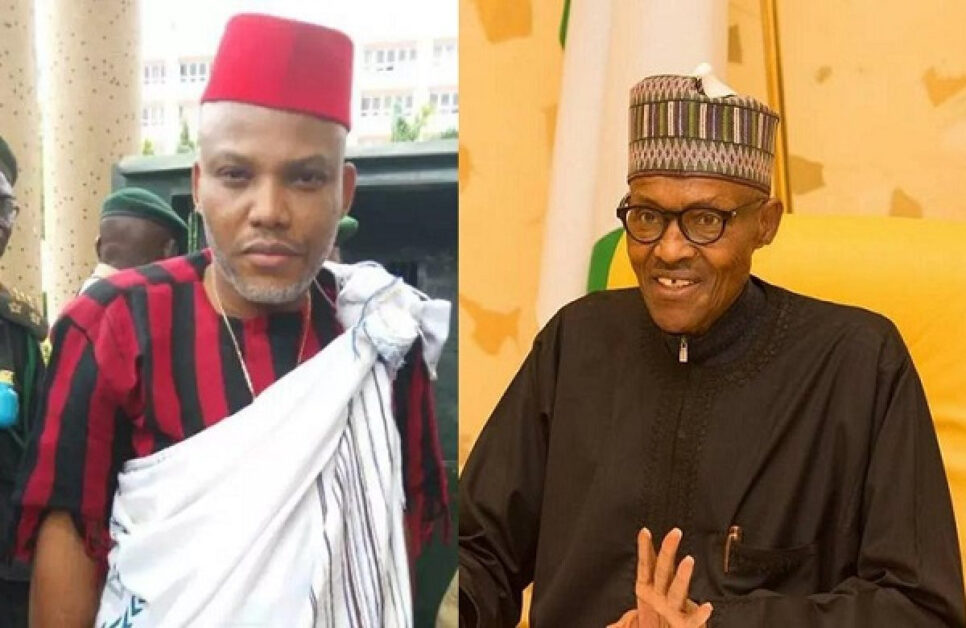