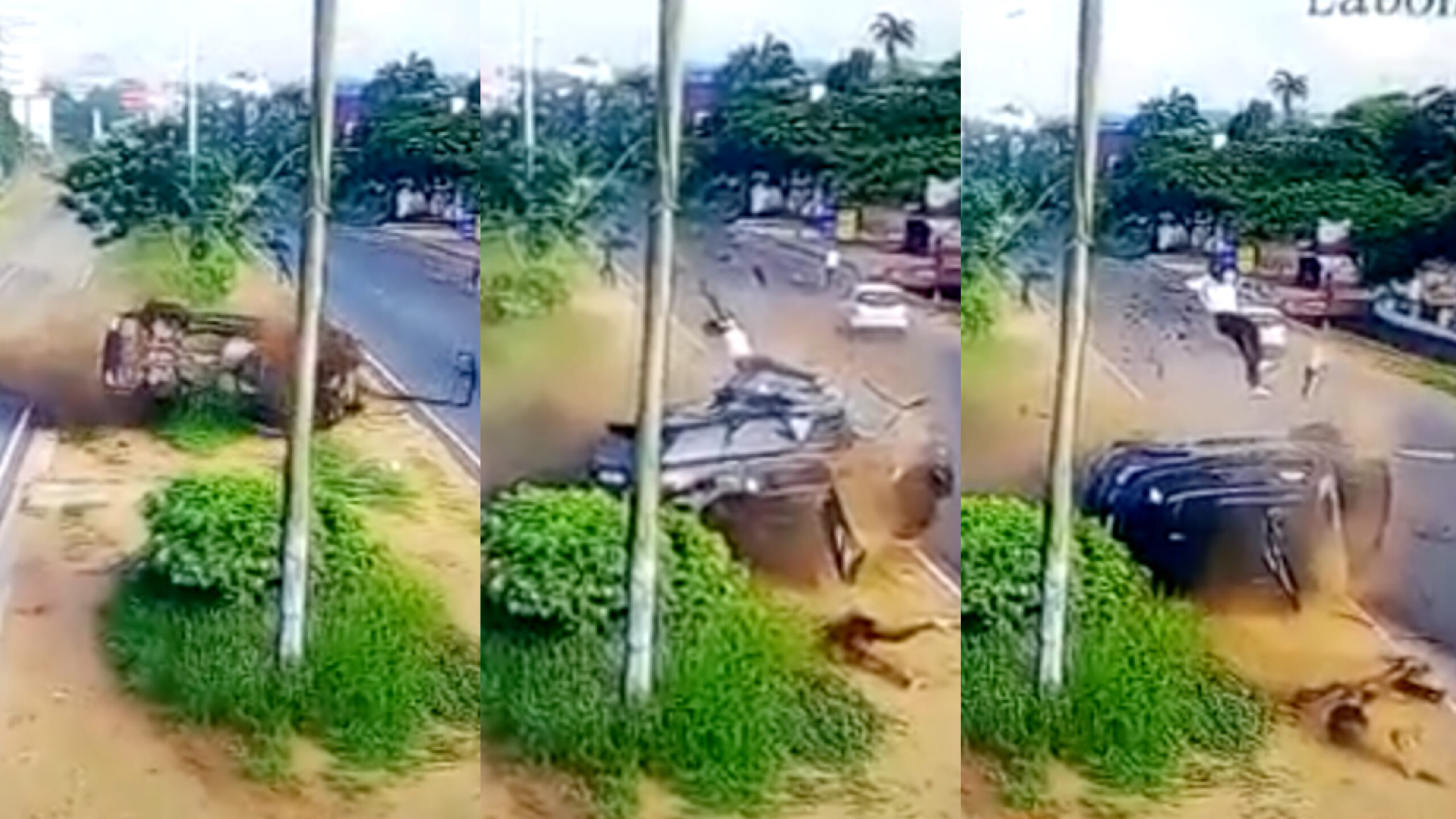 CCTV footage has emerged that gives a visual account of the gory car accident that happened at Labone Junction in Accra on May 2, 2022.

The Range Rover had four occupants at the time of the accident; a lady, and three men.

They sustained varying degrees of injuries and were immediately rushed to the hospital.

Per the CCTV footage, the Range Rover had somersaulted after veering off the road and hitting a billboard.

Overspeeding and drunk driving has been cited as the underlying cause of the accident. The four-person were seen lying on the road helplessly.

None of the victims died. 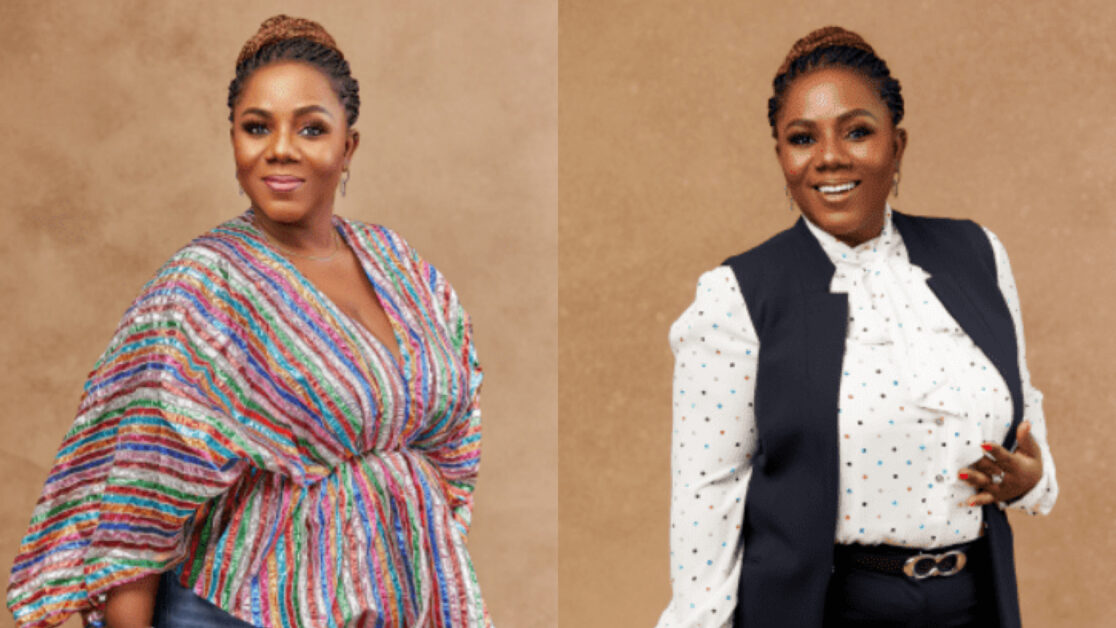 Next post Ms Nancy leaves GhOne TV for TV3, this is why