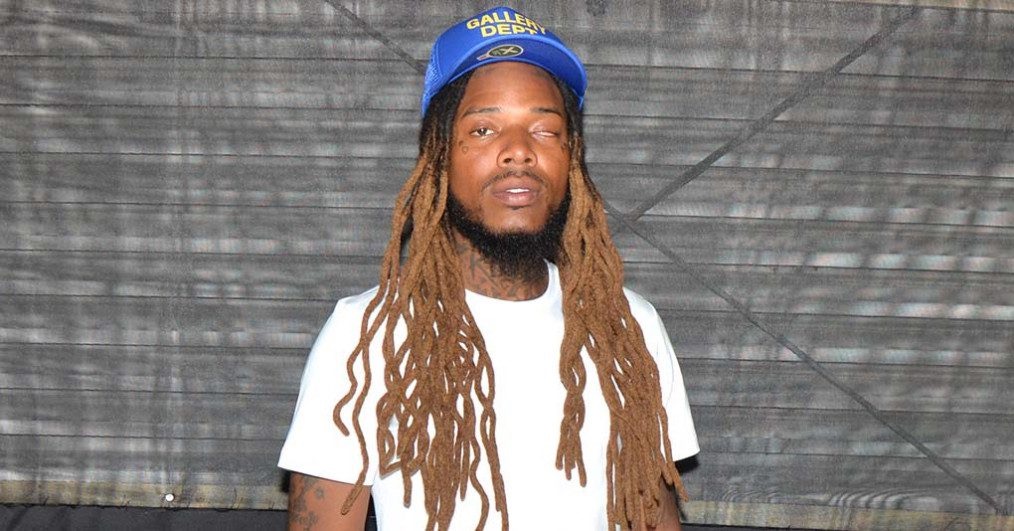 On Monday, Fetty Wap was taken into custody in New Jersey after allegedly threatening to kill someone through FaceTime.

The rapper, whose actual name is William Maxwell, allegedly broke the terms of his parole on December 11, 2021, by making a threatening video call, which led to his arrest.

The “Trap Queen” rapper allegedly branded the unidentified man a “rat” and threatened his life while displaying what seemed to be a firearm, according to an affidavit obtained by the New York Post.

Fetty allegedly said, “I’m going to murder you and everyone you with,” before saying it again.

Officials claim that Fetty’s possession of the firearm breached the terms of his pretrial release after his arrest on narcotics trafficking allegations in October 2021.

The “Trap Queen” hitmaker’s $500,000 bond was revoked while he is still being held in detention pending the outcome of his federal drug case trial.

His lawyer, Elizabeth Macedonio, contends that her client was duped into making the call by someone who had days previously shared a picture of his dead 4-year-old daughter on social media.

The caption read, “I’m glad she’s dead because her father is a rat.”

Fetty Wap Arrested After The Feds Obtained Video of a FaceTime Call of Fetty Wap Waving a Gun While Threatening To Kill a Man Who Called Him a Snitch pic.twitter.com/3FYKNeXgkW

He was quite cunning in his attempts to rile up Mr. Maxwell and frighten him in a way that no parent would ever have to…

No one should exploit the passing of their 4-year-old daughter as a ruse, Macedonio told the judge.

Although the court expressed sympathy for Fetty’s loss, he decided to hold the rapper because he was “obviously employing a gun to threaten to kill someone.”

Lauren, the daughter of Fetty Wap, passed away in July 2021 as a result of problems from congenital heart abnormalities.