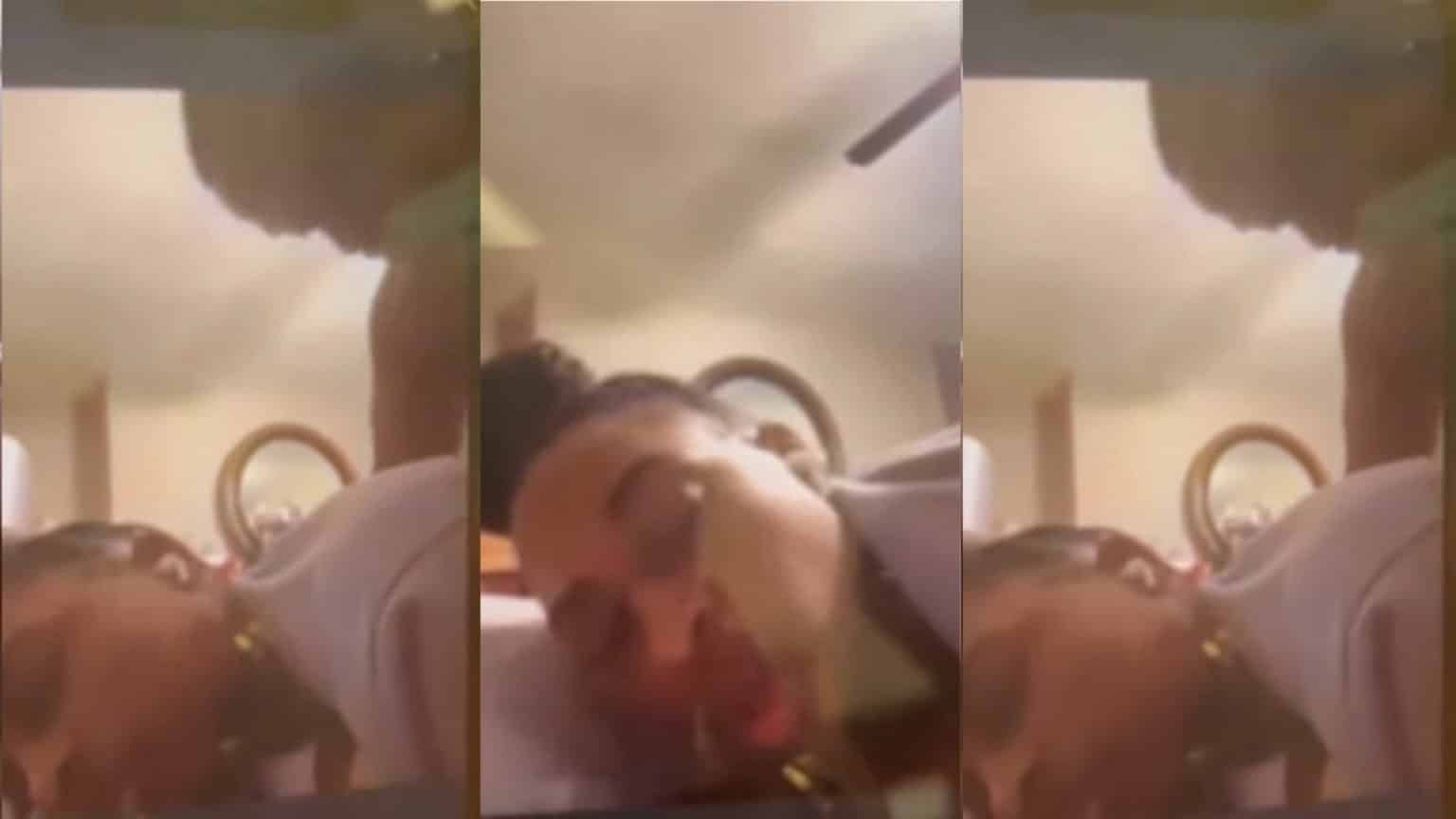 A school teacher was caught in an awkward situation during a Zoom meeting, and recordings of the meeting are now widely available.

In an online video, a female teacher from Birmingham City School is seen laying on her chest during the meeting. She doesn’t appear to be aware that her camera is turned on.

She soon starts rocking, as if someone is pushing her from behind.

The naked top half of a man’s body is then seen briefly before the woman’s body moves again, this time more vigorously.

During this time, the woman’s face loses focus, and it’s clear that she’s no longer paying attention to the meeting.

As the woman’s body continues to rock, voices can be heard saying, “Oh my God, he’s beating her guts out.”

Several teachers who claim to know the female teacher in the video said she was not having an affair. Students, on the other hand, are circulating the video while claiming that the teacher was having sex during the Zoom meeting. 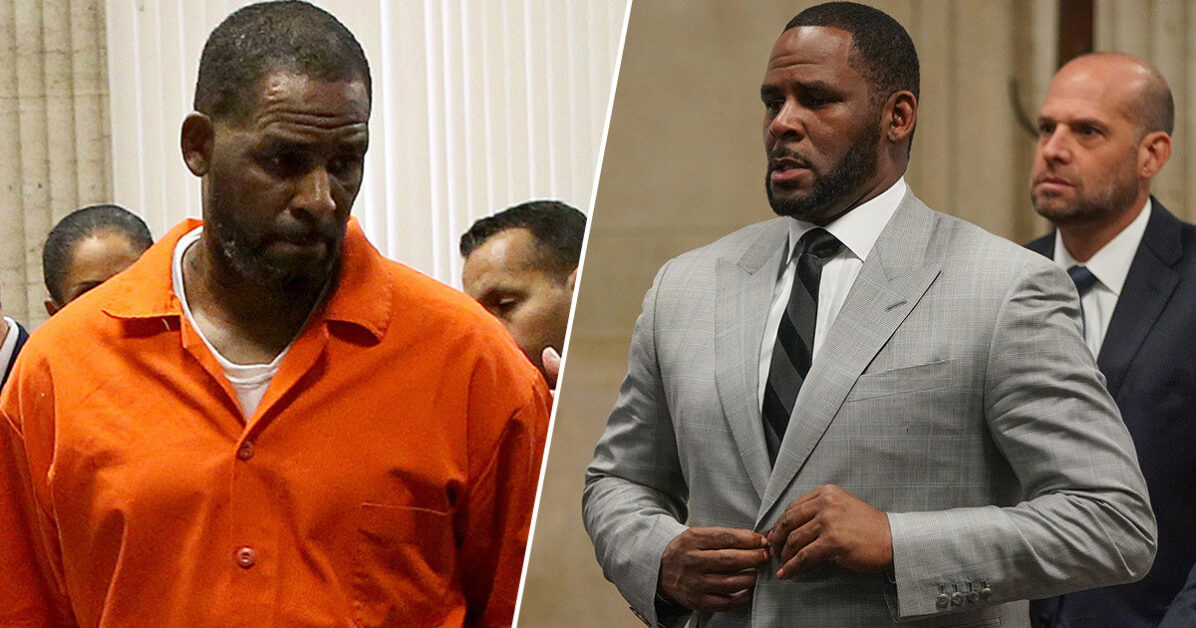