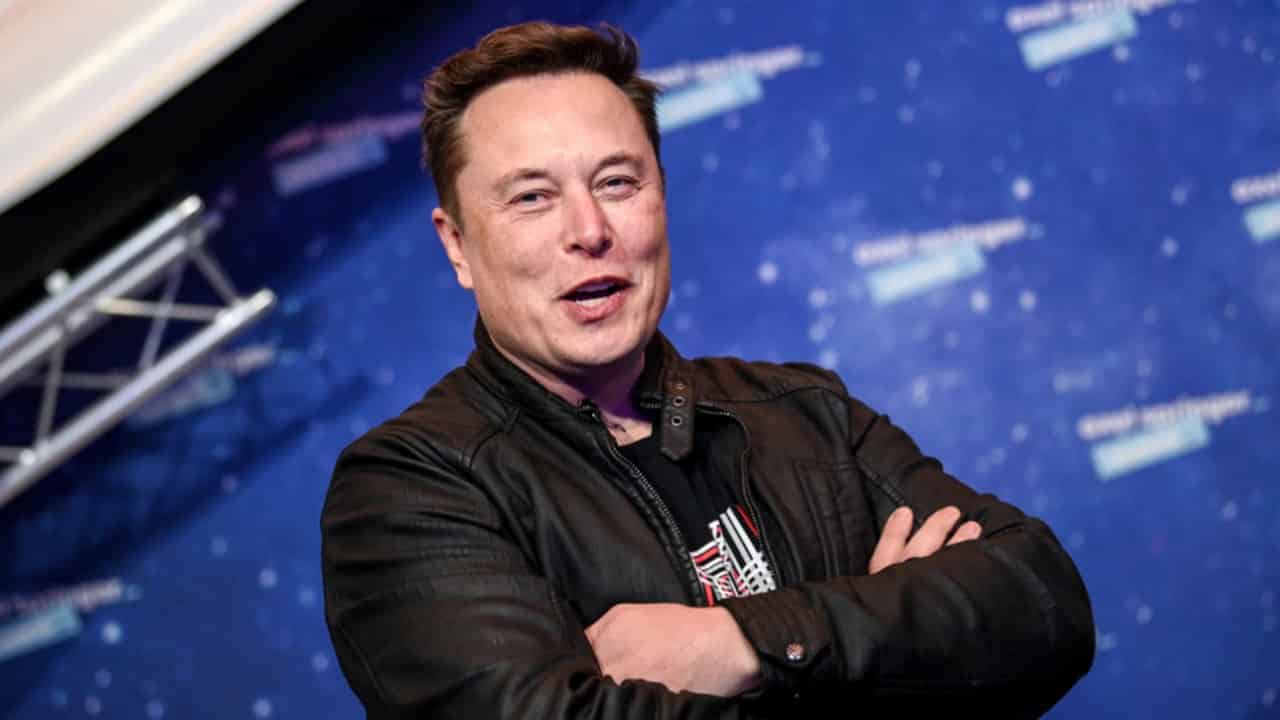 Elon Musk, the world’s richest man, announced his impending death to the world in a cryptic tweet on Monday.

If he died in unusual circumstances, he said it would be his pleasure to meet everyone.

The Billionaire’s tweet sparked a social media frenzy, with many people still trying to figure out what the message was.

“If I die under mysterious circumstances, it’s been nice knowin ya,” Elon had tweeted in the early hours of Monday.

According to reports, Elon’s tweet came after Dmitry Rogozin, the former Russian Deputy Prime Minister, leaked fake information about him to Russian media.

The billionaire computer mogul was also accused of promoting fascism in Ukraine by sending military communication equipment to the war-torn country through his company, Starlink, during the continuing conflict, according to reports.

Musk replied: “Sorry I will try his best to stay alive.” 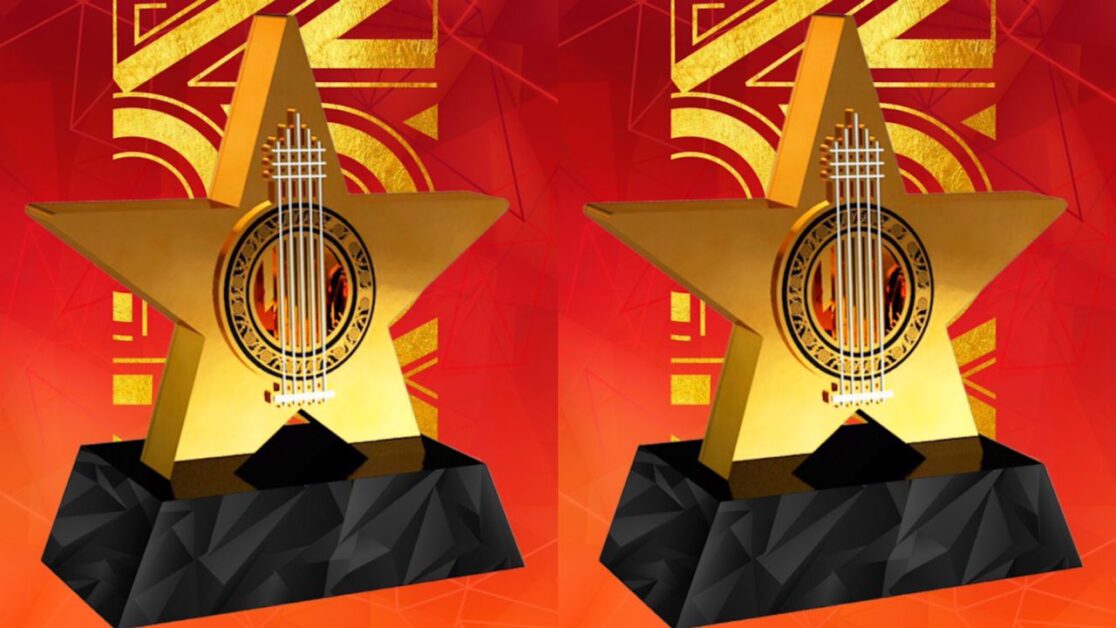