The method is an alternative to cremation that uses water and chemicals rather than fire. It is thought to be more environmentally friendly.

He will be laid to rest behind the pulpit of St George’s Cathedral in Cape Town, where he was an Anglican Archbishop for 35 years.

The ‘green’ procedure involves immersing the body in a solution of potassium hydroxide and water for up to 90 minutes, leaving only the bones. These are then rinsed in the solution at 120 degrees Celsius (248 degrees Fahrenheit), dried, and pulverized into ashes.

The Very Reverend Michael Weeder, Dean of St George’s Cathedral, confirmed that it was what Archbishop Tutu “aspired to as an eco-warrior.”

The Nobel Peace Prize laureate who helped bring South Africa’s apartheid system to an end died on Sunday, December 26. He was 90 years old. Before his death, the anti-apartheid activist had insisted on the ceremony having “no ostentatiousness or lavish spending.”

According to the Archbishop Tutu IP Trust and the Desmond and Leah Tutu Legacy Foundation, Tutu, South Africa’s first black archbishop, wanted “the cheapest available coffin” with only “a bouquet of carnations from his family.”

Desmond Tutu’s body was laid to rest in the cathedral where he preached against racial injustice. His funeral is scheduled for this weekend.

At the service at St George’s Chapel in Cape Town, President Cyril Ramaphosa is expected to deliver the main eulogy.

On Thursday and Friday, hundreds of mourners stood in long lines, some singing, others carrying flowers and writing in tribute books in memory of the Nobel Peace Prize winner. 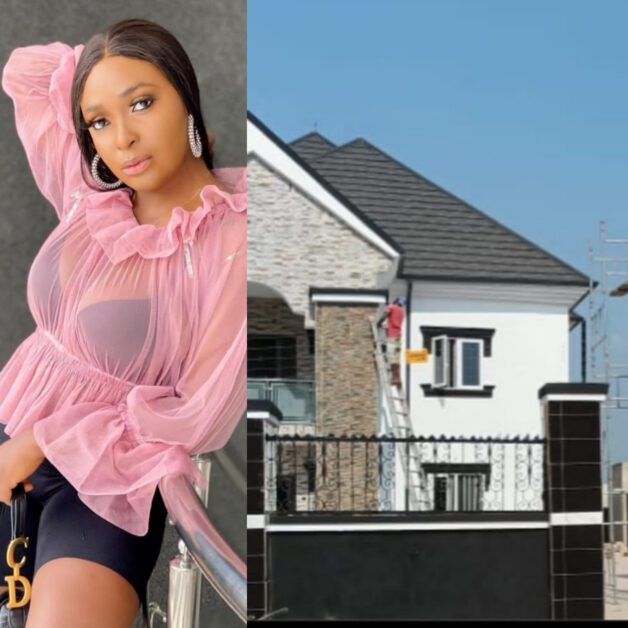