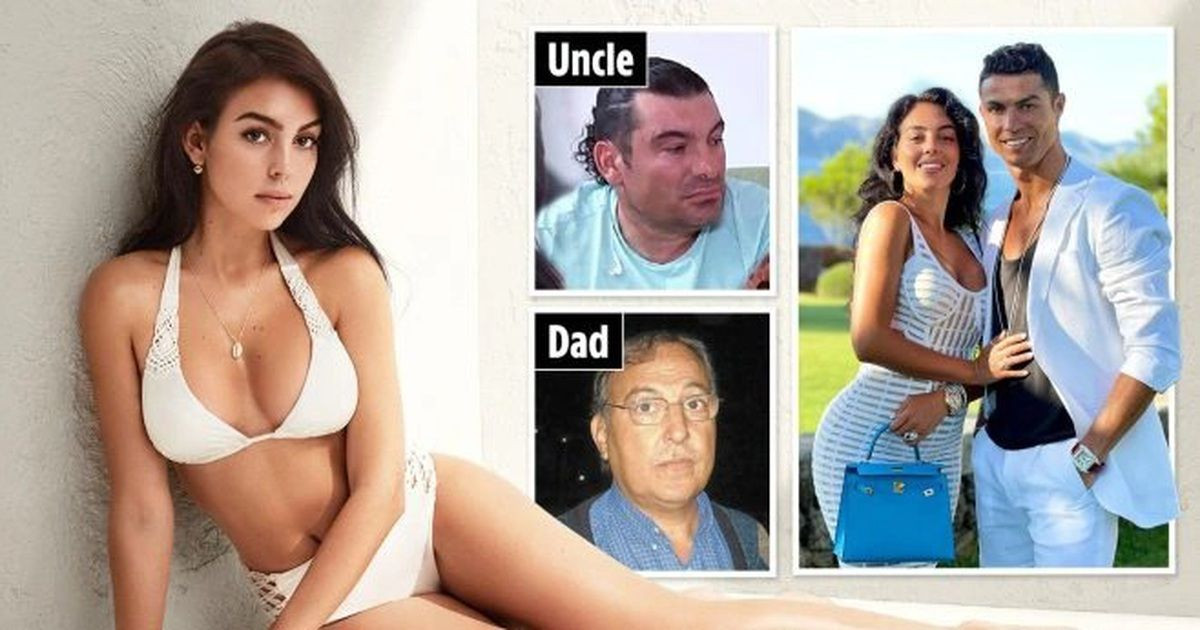 Cristiano Ronaldo’s girlfriend Georgina Rodriguez has been branded ‘the most evil woman’ by her uncle who claimed she has ‘forgotten about her family’ since meeting her fiancé Cristiano Ronaldo.

The 27-year-old, who is currently expecting twins with the superstar footballer, has allegedly ‘forgotten’ old family after moving in with her rich partner.

Speaking to The Sun, Georgina’s uncle Jesus Hernandez revealed he took care of her at the age of four when her father was put behind bars for smuggling $100,000 worth of drugs.

“She may feel ashamed of us and consider she’s better than us because we don’t live with her luxury. I’ve never asked her for anything. She has only rung once or twice since I found out she was dating Ronaldo,” he said.

Jesus made it his duty to provide “for Georgina and her sister” till she was a teenager.

He said: “I was in charge of providing for Georgina and her sister, buying them clothes, paying for their electricity and water.

“I did everything. Georgina was living with me during her teenage years until the day they sent my brother-in-law back to Argentina.’

Earlier, Jesus also dropped a comment on Cristiano’s Facebook that read: “You’ve got the most evil woman at your side.”