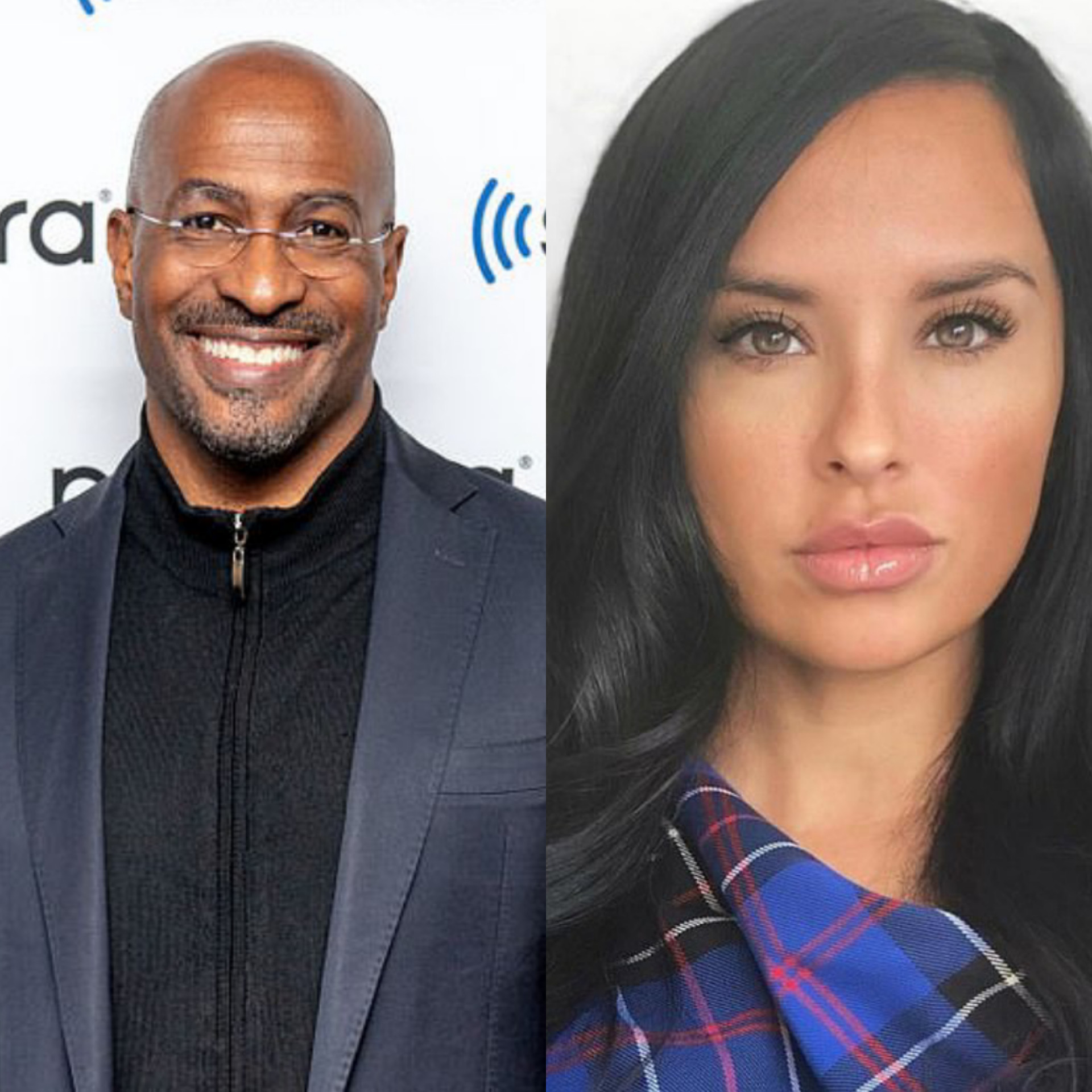 CNN anchor and commentator, Van Jones has said he has welcomed home a new baby daughter that he will co-parent with his ‘female friend’

Sources said the two came into an agreement to raise a child over dinner.

Jones already has two children with his ex-wife, Jana Carter but he and
Noemi Zamacona agreed over a ‘friendly dinner’s to have a child together.

Jones said he realized he wanted to raise another child during the pandemic lockdown and learned Zamacona, a long-time friend who works at the Los Angeles County Inspector General’s Office also wanted a baby, so they both helped each other in a ‘friendly’ way.

Jones, 53, who already has a daughter called Mattai and son, Cabral, with ex-wife Jana Carter, told TMZ that he realized he wanted to raise another child after the pandemic lockdown.

‘I got clear that I wanted another kid. I discovered that my friend Noemi also wanted a baby,’ he said.  ‘So, we decided to join forces and become conscious co-parents. It’s a concept that I hope more people will explore and consider.’

‘It’s a very modern arrangement,’ one source close to Jones said. ‘They’re not a couple, but they are a team that wants to raise a kid together.’

Jones, whose former wife filed for divorce in September 2018, with the separation finalized in June 2019, confirmed that his new daughter was born in February and that he was excited to raise her together with Zamacona.

‘This is a special time for our families. I feel grateful, joyful and blessed,’ he said.

‘As we create a safe and loving environment for this blessed young soul, I respectfully ask for privacy. Thank you for all the love and support.’

After splitting with Carter in 2018, the couple insisted the end of their marriage had come to an amicable end as a result of a personal ‘evolution.’

They told People magazine: ‘Though we have decided to end our marriage, we still love each other very much.

‘We will continue raising our kids together, running our businesses together and supporting each other’s growth. There is no beef or drama — just evolution.’

The couple then later filed for joint custody of their children. 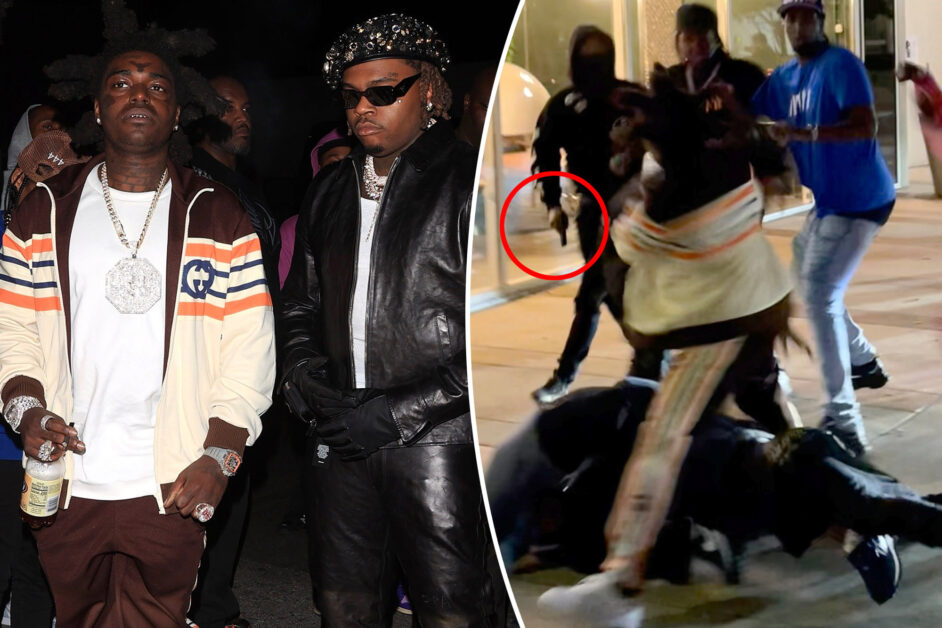 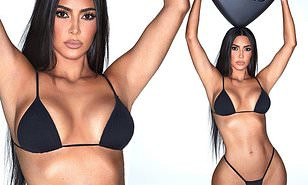