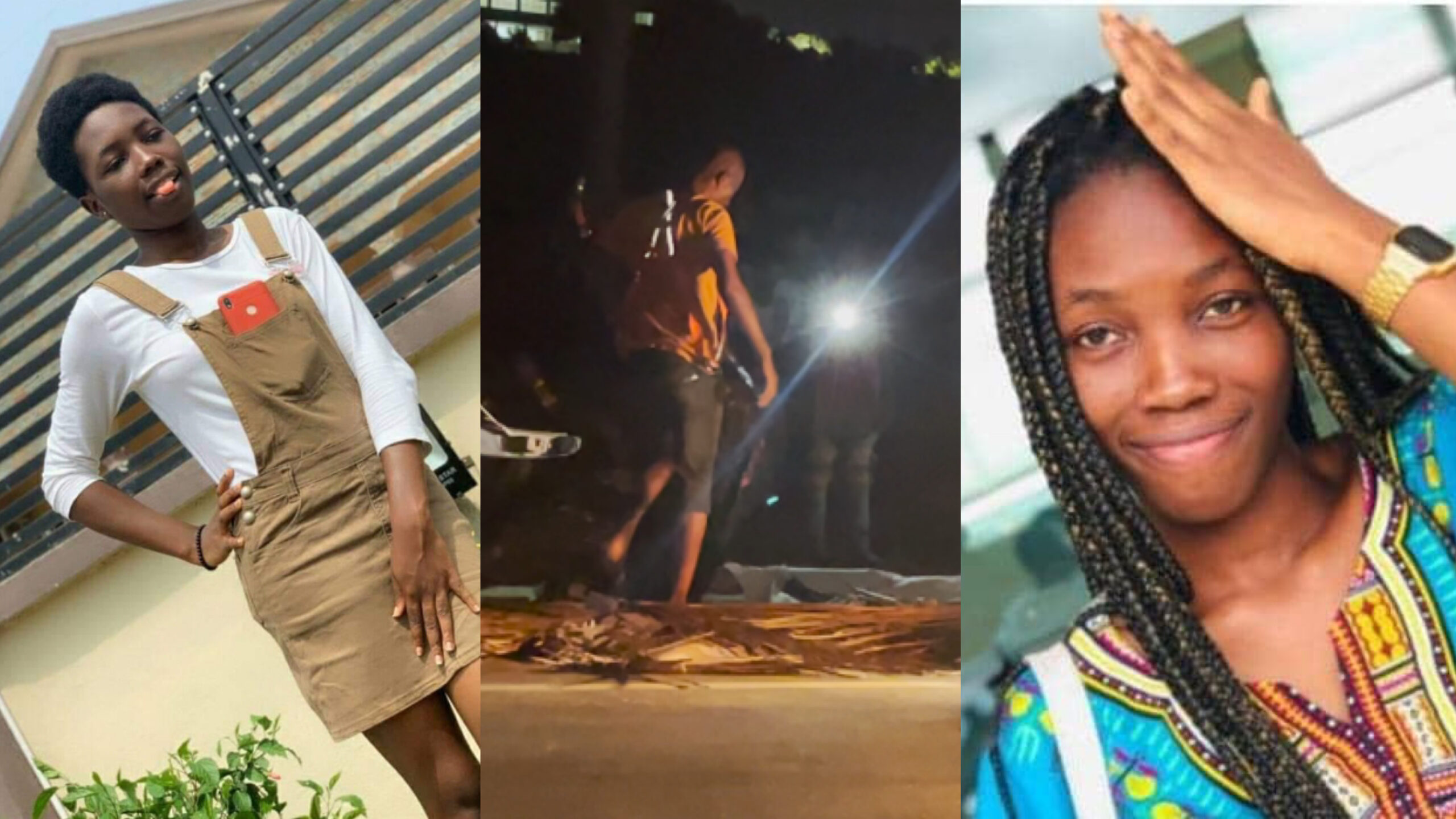 The Central Region Police are probing the circumstances surrounding the death of a level 300 student from the Cape Coast Technical University at OLA Estate in Cape Coast on Friday night.

Nana Ama Clark’s body was discovered minus her private parts in a pool of blood.

Around 9:00 p.m. on Friday, police received information that a female adult had been discovered dead by the roadside at OLA Estate, near the OLA College of Education in Cape Coast.

According to the police, they arrived at the scene and discovered the body of an unknown woman, aged around 24, lying naked with her private part ‘vagina’ chopped off and bruises all over her body.

Residents in the region are outraged by the incident and are pleading with the police to apprehend and prosecute the offenders.

Residents ruled out the possibility that the 24-year-old was killed by a hit-and-run vehicle. Residents claim that the circumstantial evidence does not support an accident but rather a skillfully coordinated scheme, even before the police finish their investigations.

The entire OLA-Bakaano section, where the event occurred, is completely dark at night, and neighbours believe that the darkness encourages criminals to commit such crimes.