Cardi B has promised to cover the funeral expenses for those who died in a deadly fire in a New York City borough.

On the morning of January 9, 2022, a fire ripped through their Bronx apartment building, killing 17 people and injuring many more.

The state of New York announced this week that it would contribute $2 million to a victims’ fund.

Cardi B, a Bronx native, told CNN, “I’m extremely proud to be from the Bronx, and I have lots of family and friends who still live and work there.”

“So, when I heard about the fire and all of the victims, I knew I had to do something to help,” she continued.

“I cannot begin to imagine the pain and anguish that the victims’ families are going through, but I hope that not having to worry about the costs of burying their loved ones will help them move forward and heal.” I extend my heartfelt condolences to everyone affected by this heinous tragedy.”

According to her representative, the rapper collaborated with The Mayor’s Fund to Advance New York City to ensure that the families of all victims were included in her donation and that “the final wishes for their loved ones were met.” 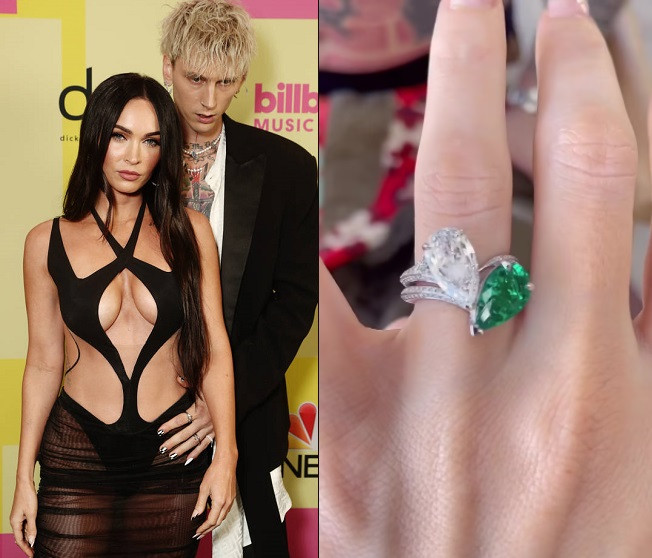