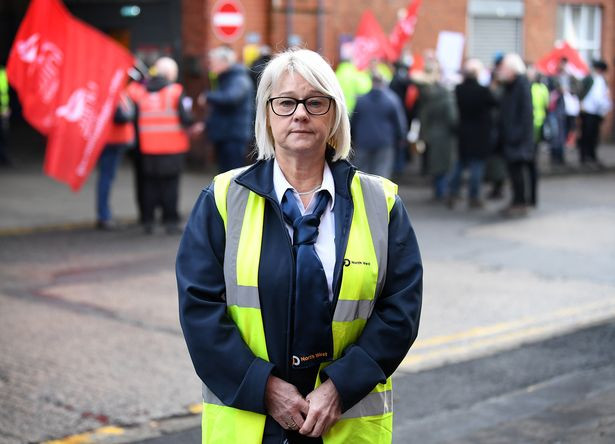 57-year-old Tracey Scholes who lost her job after a redesign of the vehicle meant she was unable to drive it safely due to her height, has been given her job back.

The 5ft tall (1.52m) driver has been on the job for 34 years and it was further learnt that Go North West’s changes, including moving the buses’ wing mirrors, meant she could no longer “reach the pedals to drive” without a blind spot appearing.

Tracey was forced to lean around a pillar to see these mirrors which meant she was unable to keep her feet on the pedals. The mum-of-three made a desperate appeal for her job on January 11 and now the bus firm has said she has been reinstated in her public transport role.

She was reportedly offered a different role on the company’s schools buses, which were fitted with more suitable mirrors, but the change would have meant a reduction in pay and hours worked. Tracey turned down the offer and was given notice by the bus operator.

The business claimed it had offered “numerous proposals” to keep her in the company, but she launched an appeal, which garnered support from several celebrities urging the company to keep her current pay and hours.

More than 25,000 signed a petition calling for Mrs Scholes to be reinstated in her role and crowds of supporters gathered outside the Queens Road bus depot in Cheetham Hill, Manchester, where the appeal hearing was taking place. The bus firm said it was “glad” she accepted a deal to drive other buses.

Go North West’s HR director Scott Maynard said in a statement the company was “pleased” the “valued and long-serving driver” was to stay with Go North-West “after she decided to accept an offer to drive different buses as per a proposal made in September”.

Under the new deal, Mrs Scholes will start earlier to allow her to pick up a bus with wing mirrors of her preference. Her weekly hours and rate of pay will remain unchanged.

“We have said from the start that we wanted to keep Tracey and we are glad that she has changed her mind and decided to stay.

“Our company operates no height restrictions on recruitment and has multiple drivers of the same height, or below, as Tracey.

“It is categorically untrue that we would, or could, have threatened anybody with dismissal on grounds of height.” 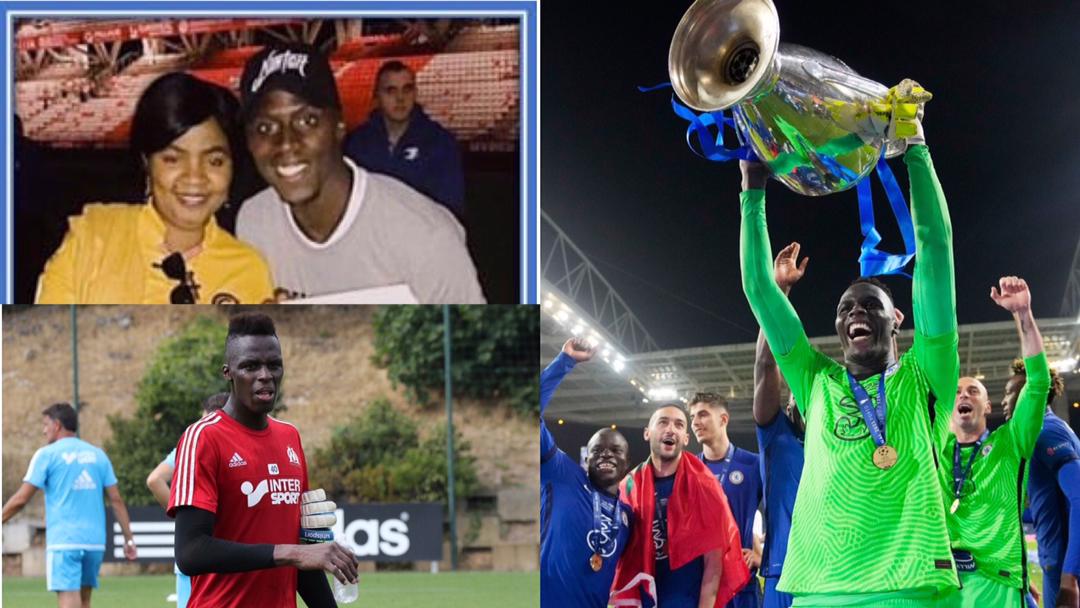 Previous post From being unemployed in 2015 to becoming the first African to win the FIFA Best Goalkeeper; the inspiring story of Edouard Mendy