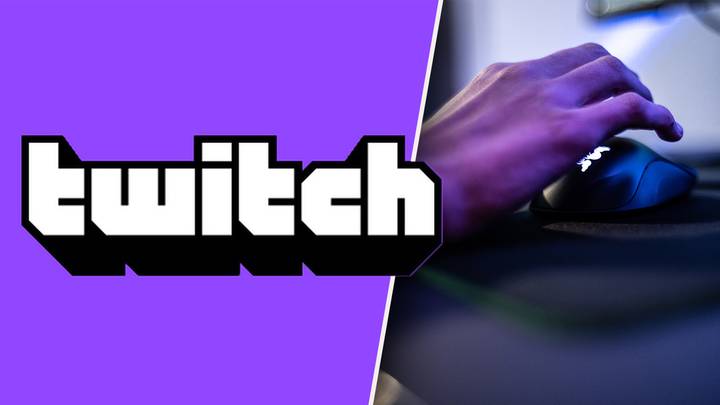 Twitch says it took the channel down two minutes after the violence started. Only “temporarily unavailable due to a breach of Twitch’s community guidelines or terms of service” was stated on the channel’s page.

Twitch, according to a statement, “has a zero-tolerance policy against any kind of violence and works quickly to respond to all cases.” The user has been removed from our service indefinitely, and we are taking all necessary steps, including monitoring for any accounts that are rebroadcasting this content.”

Screenshots of the broadcast were circulating online, including some that appeared to show the shooter holding a gun and standing over a body in the grocery store.

In a manifesto posted on the forum 4chan, the shooter wrote that he would use a GoPro Hero 7 Black camera to “livestream the attack on Twitch,” which he chose so “all people with the internet could watch and record.” He noted that the shooting at a Jewish synagogue in Halle, Germany, in 2019 was also livestreamed on Twitch.

Other social media posts showed what was said to be a list of instructions the shooter had made for himself — a to-do list that included “continue writing manifesto” and “test livestream function before the actual attack” — on the messaging platform Discord. The Discord user name matched the name of the Twitch channel.

In recent years, Discord has taken attempts to strengthen its content moderation, particularly after white nationalists used the platform to organise the 2017 “Unite the Right” demonstration in Charlottesville, Virginia. However, it continues to rely significantly on user reports, especially in private servers that are invite-only and less accessible from the outside.

Discord said it was looking into the posts, which were made on a private server, and was collaborating with law enforcement, but declined to further.

“We extend our deepest sympathies to the victims and their families, and we will do everything we can to assist law enforcement in the investigation,” the company said.