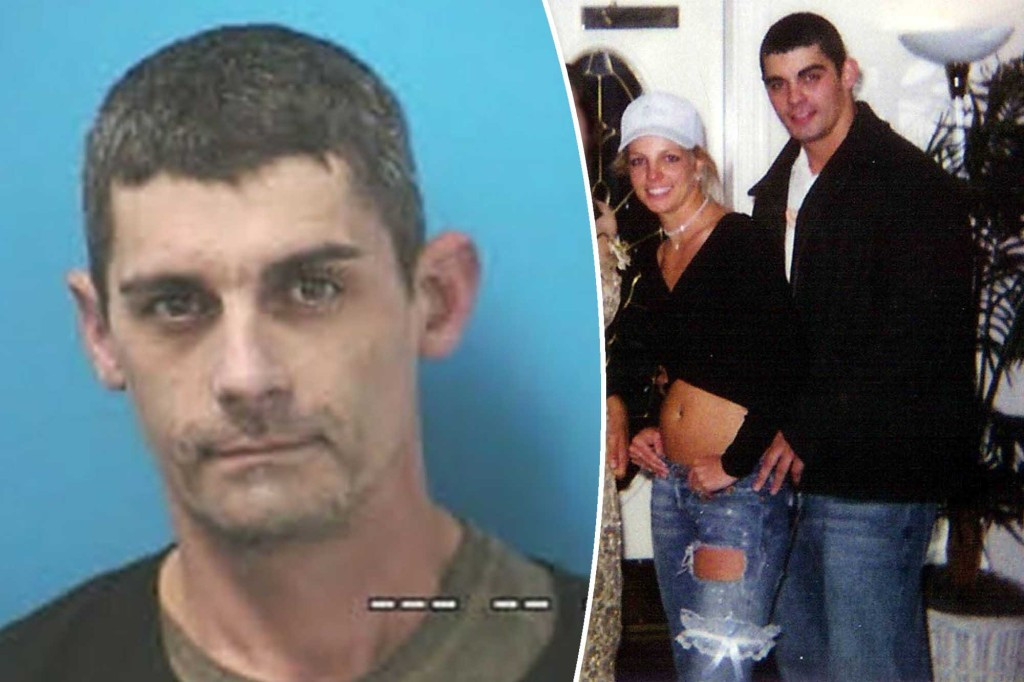 Jason Alexander, Britney Spears’ ex-husband, has been arrested yet again.

On December 30, Alexander was arrested for the third time in a year in Franklin, Tennessee, for violating an order of protection and aggravated stalking.

A hearing for the singer’s ex-husband, who is being held in Williamson County jail on a $30,000 bond, is scheduled for February 17.

While a Franklin Police Department spokesperson did not reveal who Alexander stalked, it was reported that the 40-year-old man had a troubled 2021, as he was charged with criminal offences in three separate incidents.

He was handcuffed at a Nashville airport for a security violation after allegedly attempting to cut the security line and entering an off-limits area. He was charged with a misdemeanour and released on $2,500 bail, according to criminal records at the time.

During a lengthy Instagram Live, Alexander described his arrest as an “inconvenience,” saying he ended up “in handcuffs because of something stupid.”

In January 2021, Alexander was arrested in Nashville on three misdemeanour charges: driving under the influence, unlawful use of drug paraphernalia, and possession or casual exchange of a controlled substance. Alexander was released the same day from jail after posting a $2,500 bond.

Alexander married his childhood friend Britney Spears in a Las Vegas chapel while under the influence of alcohol for 55 hours in 2004. Soon after, their marriage was declared null and void.