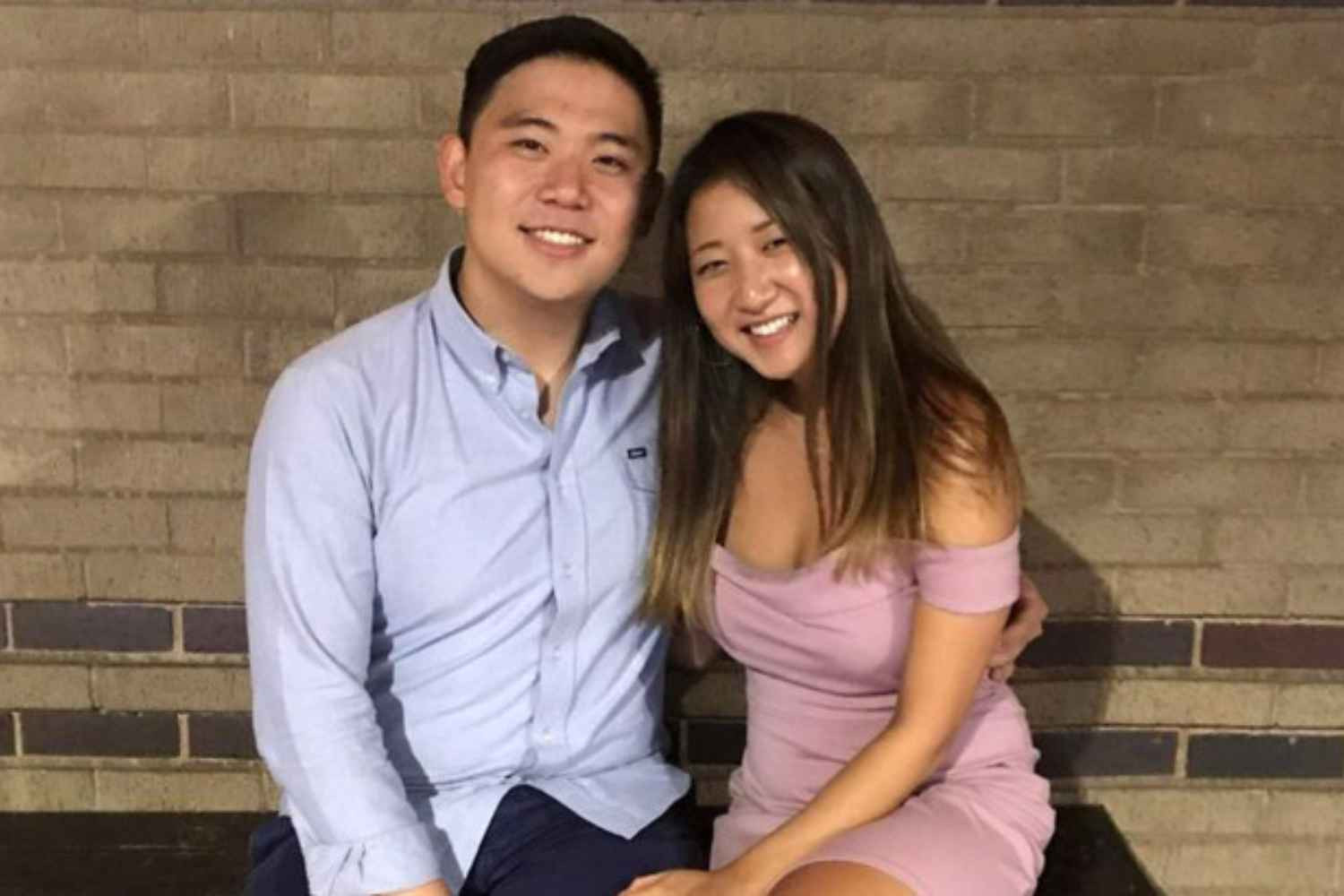 On Thursday, December 22, a former Boston College student, Inyoung You, pleaded guilty to manslaughter in the suicide of her boyfriend and fellow student, Alexander Urtula.

This comes after a Suffolk County, Massachusetts, Superior Court heard how You sent her boyfriend tens of thousands of frantic text messages, some of which told him to “go kill yourself,” before he committed suicide by jumping from a bridge.

Prosecutors charged You with involuntary manslaughter in November 2019, six months after her 22-year-old boyfriend Alexander Urtula committed suicide by jumping. He was supposed to graduate a few hours later.

During an investigation, You was discovered to have sent Ursula over 47,000 text messages in the last two months of their 18-month relationship, many of which showed her belittling him and urging him to “go die.” 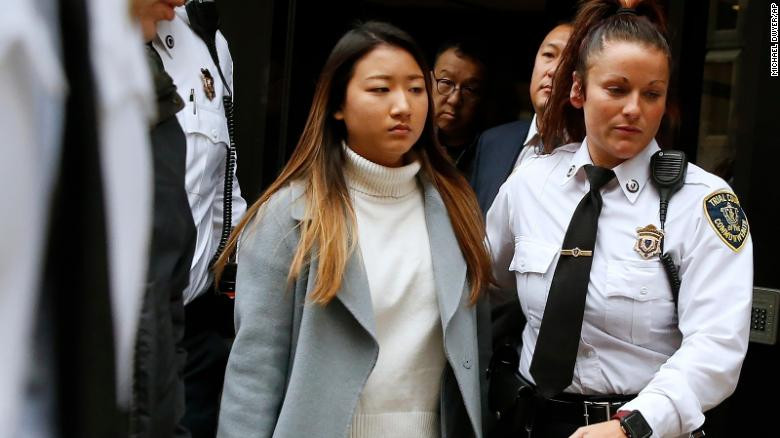 You, now 23, had been fighting the charges in the hope of appealing to a higher court in the state in February. Her lawyer, Steven Kim, told Reuters on Thursday that she had decided to drop the appeal and accept responsibility for her actions instead.

As part of the agreement she reached with prosecutors, You agreed not to profit from the case in any way by selling her story in the future.

Suffolk County, Massachusetts, Superior Court Judge Robert Ullman has now sentenced the former Boston student to two and a half years in jail and ten years on probation.

According to her lawyer, the suspended sentence means she can avoid prison time if she follows the terms of her probation, which include performing 300 hours of community service, continuing mental health treatment, and refraining from profit related to the case.

During the first five years of her probationary term, You will be required to comply with a number of conditions, including that she complete community service and continue to receive mental health treatment from a licensed provider. 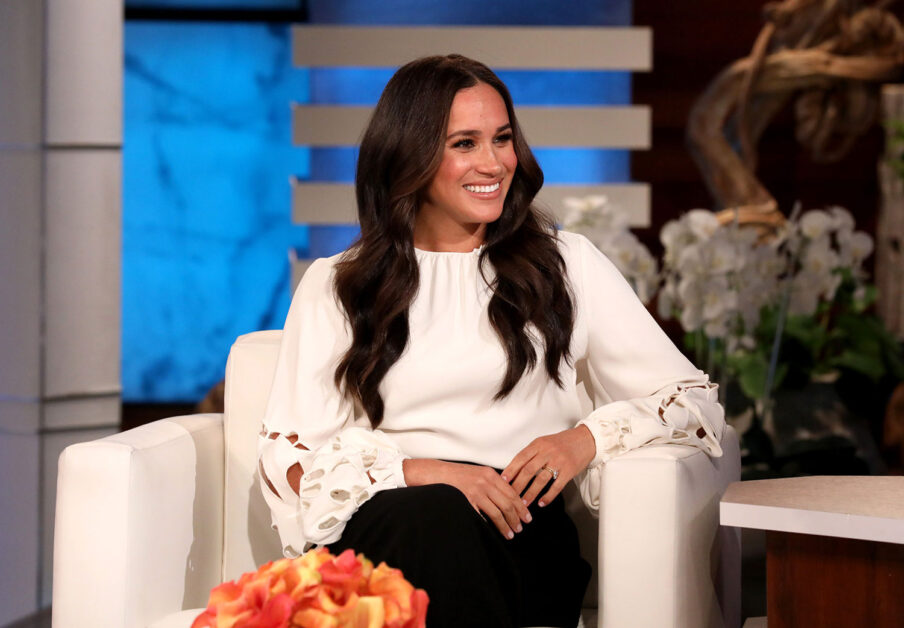 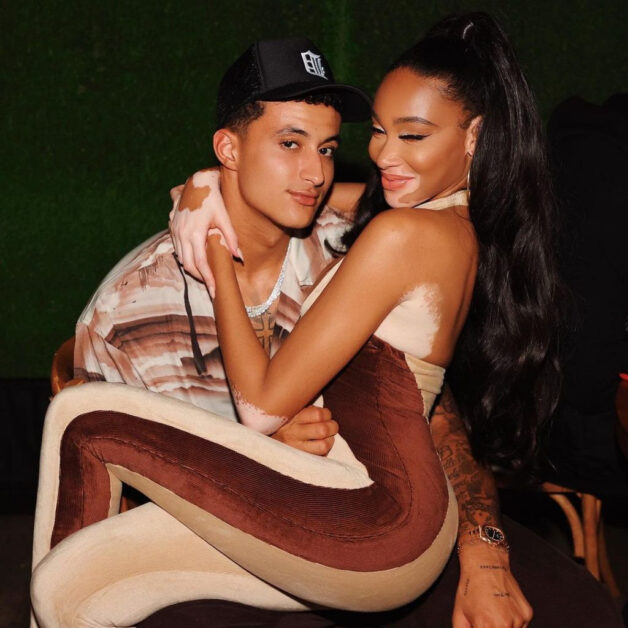