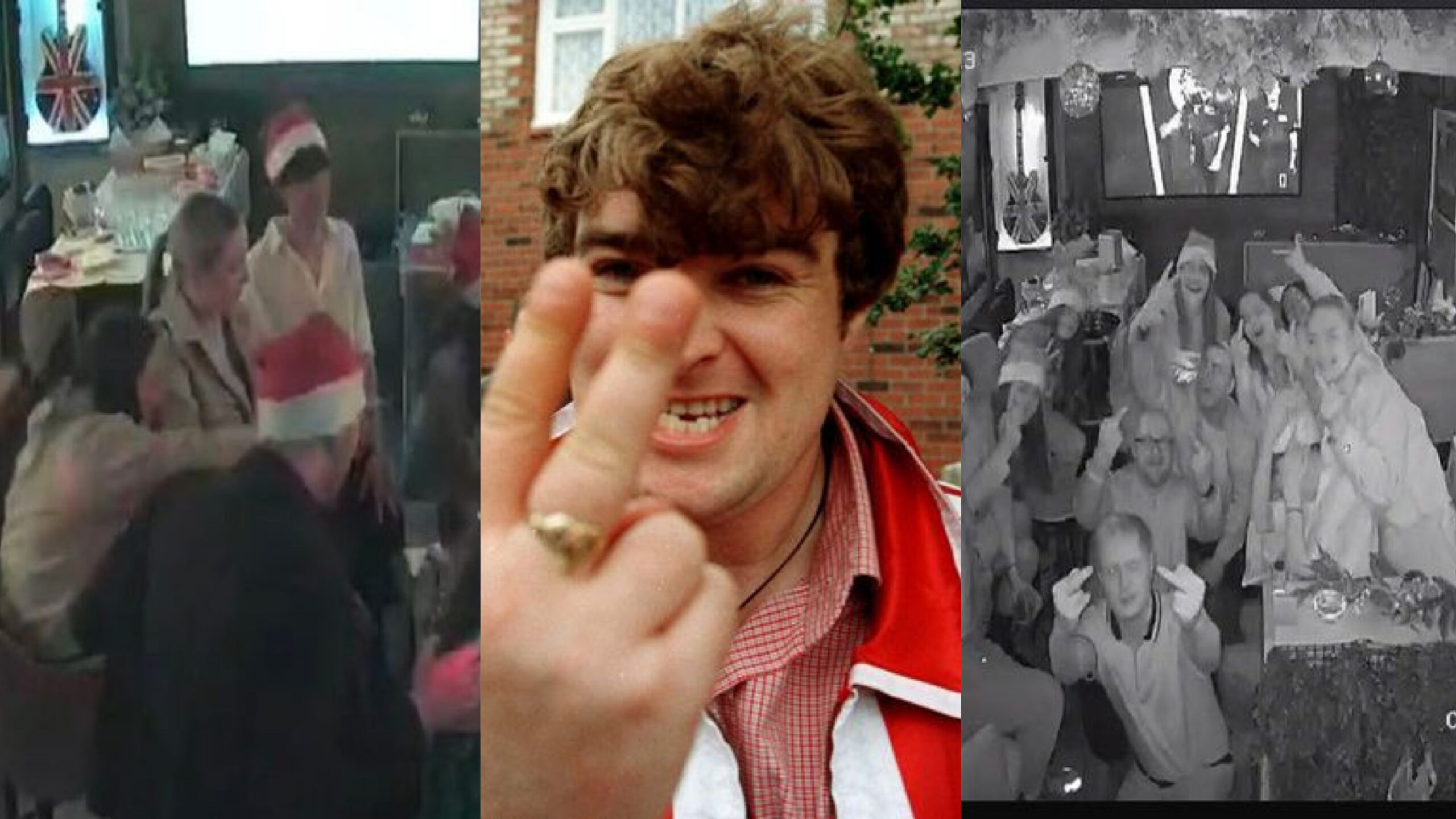 After forgetting to turn off the CCTV, a bar owner discovered his employees having a secret Christmas party inside his establishment without him.

Paul Gallagher, who owns the Maybe bar in Bolton with his brother, had logged on to the CCTV to ensure that everything was running smoothly while he was away.

Through the camera, he saw ten staff members drinking and wearing Santa hats at a Christmas party without him. 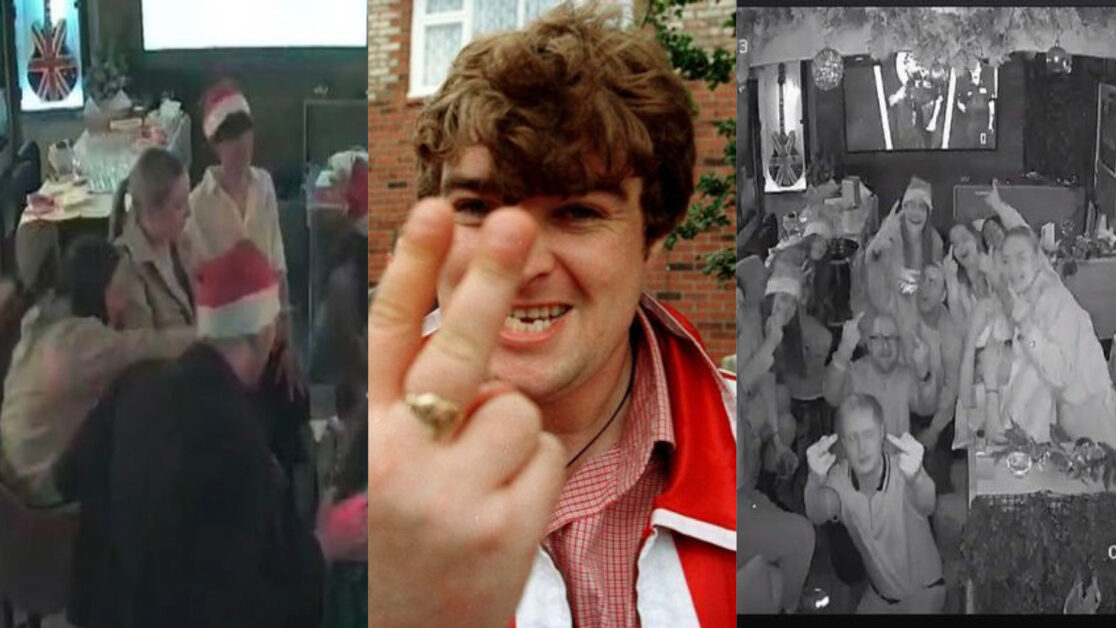 The 42-year-old busted his employees in the middle of their celebrations and posted the photos on Facebook.

“I frequently check the CCTV to keep an eye on things for everyone’s safety,” Paul told The Sun.

“I logged on and saw them gathered with Santa hats on, tables decorated, and presents everywhere, and I knew what was going on right away.” We had not been invited. They knew the bar would be quiet on a Monday night, so they decided to throw an impromptu staff party.”

His employees had even planned a Secret Santa and hired a musician to entertain them.

When they realized they hadn’t turned off the CCTV during the party, they mocked their boss by making lewd gestures at the camera, with one man sticking his middle fingers up.

They then covered the camera with a Christmas hat so they could party in private.

The party went on until the wee hours of the morning.

The bar’s staff Christmas party was cancelled last year due to the pandemic, and while the event was scheduled for January this year, the staff feared it would be cancelled again.

They decided to throw a last-minute party in case new restrictions were imposed.

Despite the lack of an invitation, Paul is having a good time at the secret Christmas party.

“I thought it was a little cheeky, but I didn’t mind. I just didn’t want them to drink too much because they had a busy week ahead of them “Paul stated.

“I just laughed when I saw they had covered the cameras because I knew they’d give up and take them off soon.

“I posted a photo of them all on Facebook, showing the CCTV footage, knowing that our customers would be happy to see them on the other side of the bar, having fun, because they deserve a break and it’s nice to do it before Christmas.

“I’d like to think people saw the humour in it, and I’d be happy to see them having fun after spending the entire year serving our customers.” 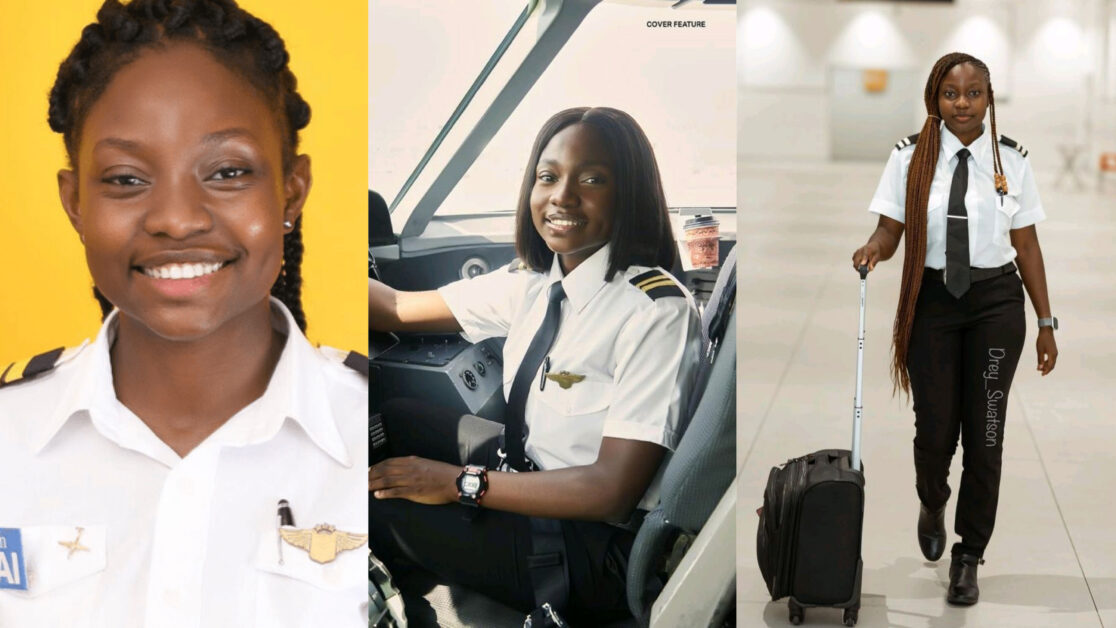 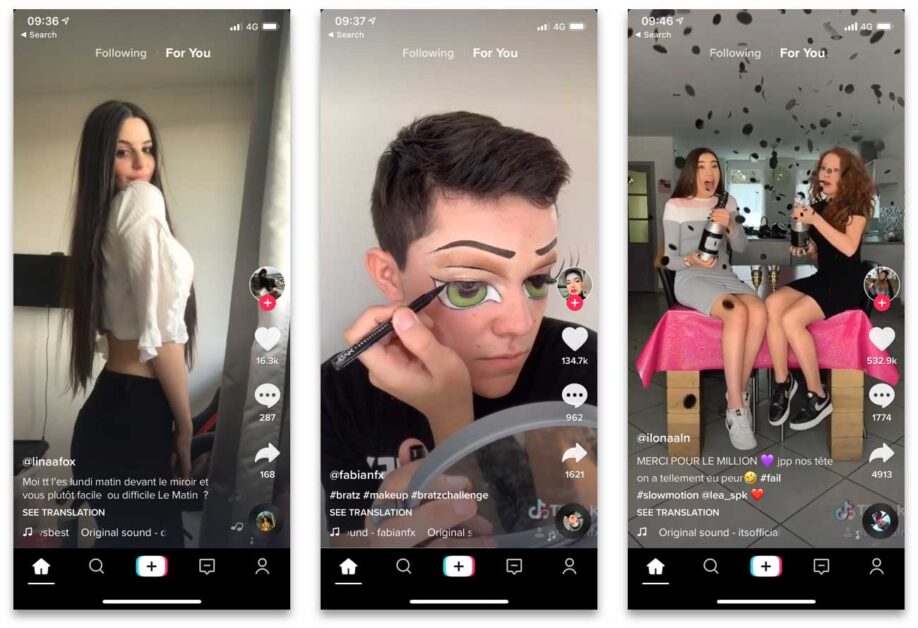