Cullors at the time said she was weeks removed from being in “survival mode” after The Post’s exclusive reporting in April revealed her purchase of four high-end US homes for $3.2 million. But Cullors and her colleagues didn’t reveal any details on the upscale home seen behind them in the video,  a 6,500-square-foot spread with more than six bedrooms and bathrooms, fireplaces, a pool, and parking for more than 20 cars, according to a real estate listing cited by the magazine.

The property was purchased in October 2020 with funds that had been donated to the Black Lives Matter Global Network Foundation, according to the explosive report.

The seven-bedroom residence was purchased by a man named Dyane Pascall two weeks after BLMGNF received $66.5 million from its fiscal sponsor earlier that month. Pascall is the financial manager for Janaya and Patrisse Consulting, an LLC operated by Cullors and her spouse, Janaya Khan, New York Magazine reported.

Ownership was transferred within a week to an LLC in Delaware, ensuring the property’s owner wouldn’t be disclosed, according to the report. Cullors, BLM’s co-founder, resigned in May as the group’s executive director amid criticism over buying three homes in the Los Angeles area and another outside Atlanta.

The purchase of the nearly $6 million home had not been previously reported and BLM officials tried to keep its existence a secret from a journalist looking into the transaction, according to the report.

The residence was purchased with the intention for it to serve as “housing and studio space” for recipients of the Black Joy Creators Fellowship, BLMGNF board member Shalomyah Bowers told the magazine in a statement Friday.

The foundation had “always planned” to disclose the home’s legal filings this May and it doesn’t serve as anyone’s personal residence, Bowers said. But the statement did not spell out why little content has been produced there over some 17 months if it was in fact intended to be a creative space, according to the report.

One nonprofit organization expert said the sheer size of the buy might subject BLM to more criticism about its lackluster transparency.

“That’s a very legitimate critique,” Candid co-founder Jacob Harold told the outlet. “It’s not a critique that says what you’re doing is illegal or even unethical; it might just be strategic.” Harold, who helped create a service that tracks US nonprofits, questioned whether the funds could’ve been better spent elsewhere.

“Why aren’t you spending it on policy or, you know, other strategies that an organization might take to address the core issues around Black Lives Matter?” Harold asked.

The property was acquired in “furtherance of BLM’s mission,” as well as for any ancillary usages as needed, Bowers said in a statement to The Post Monday. “The organization always planned to disclose the property on the upcoming 990 due May 15th as part of BLMGNF’s ongoing transparency efforts,” Bowers’ statement continued. “BLMGNF has and continues to utilize the space for programming and leadership off-sites. The property does not serve as a personal residence.” 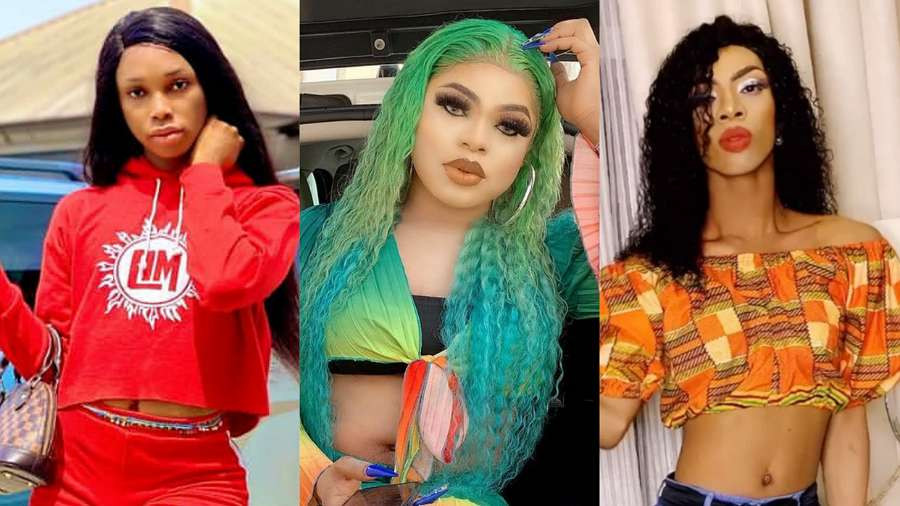 Next post Cross-dressing to be banned in Nigeria, offenders could be jailed for 6 months