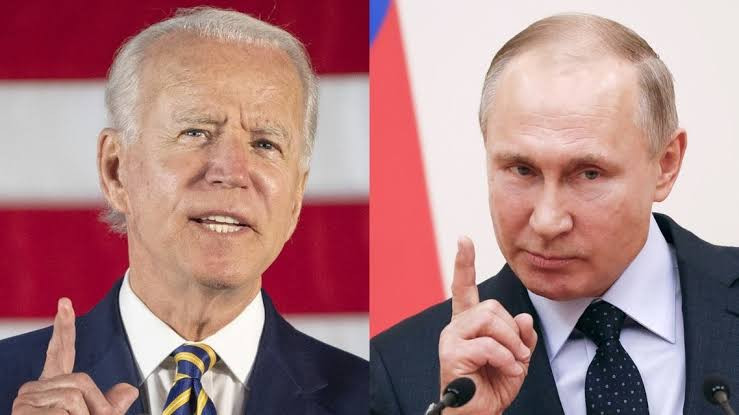 Joe Biden, the US Vice President, has accused Russian President Vladimir Putin of genocide in Ukraine.

Russia’s conflict in Ukraine, according to Biden, “amounted to genocide,” and Putin was attempting to “wipe out the idea of even being a Ukrainian.”

He told reporters in Iowa shortly before boarding Air Force One to return to Washington, “Yes, I called it genocide.” “It’s becoming increasingly evident that Putin is simply attempting to eradicate the concept of being a Ukrainian.”

He tweeted, “True words of a true leader @POTUS.” “It’s critical to call things by their proper names in order to combat evil.”

On Tuesday, April 12, at a Menlo, Iowa, event addressing rising energy prices as a result of the war, Biden hinted that he believes Putin is committing genocide against Ukraine but offered no evidence.

“Your family’s budget, your ability to fill up your tank — none of it should be determined by whether a dictator declares war and commits genocide halfway over the world,” Biden added.

Biden said attorneys would have to evaluate whether Russia’s actions exceeded the international definition for genocide, as Ukrainian officials believe, but “it sure appears that way to me.”

“More and more evidence of the horrific things that the Russians have done in Ukraine is coming out, and we’re only going to discover more and more about the damage and let the lawyers decide whether or not it qualifies,” he added.

Last week, Biden stated that he did not feel Russia’s conduct constituted genocide, but rather “war crimes.” 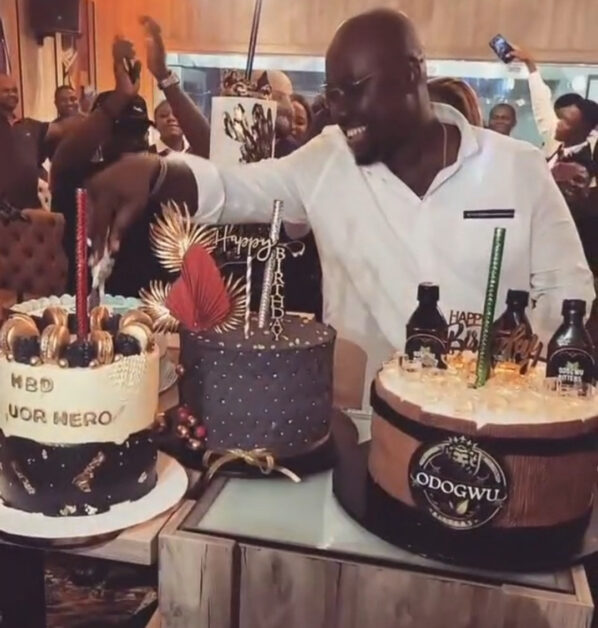 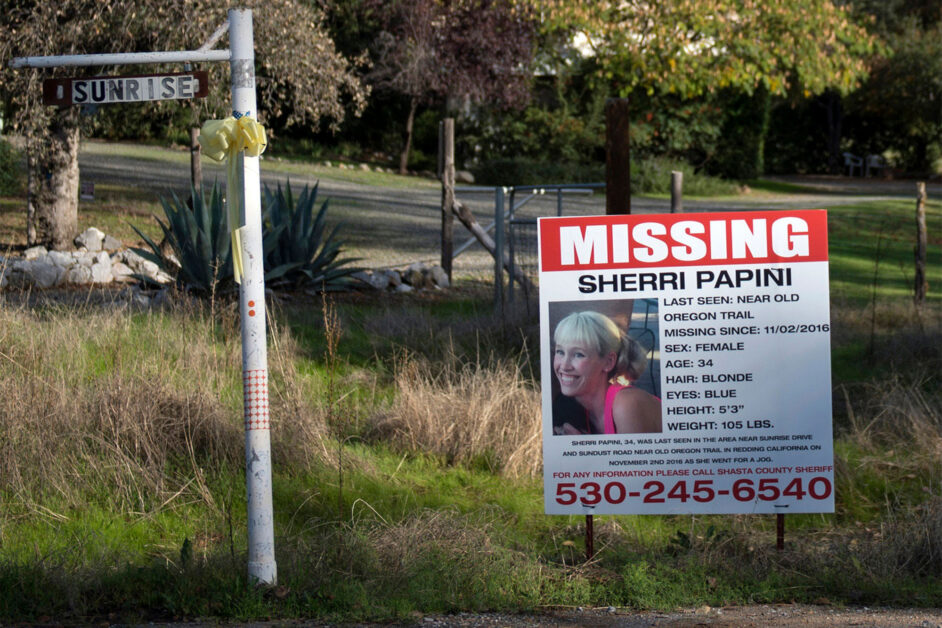 Next post ‘I faked my kidnapping in 2016’ – Sherri Papini