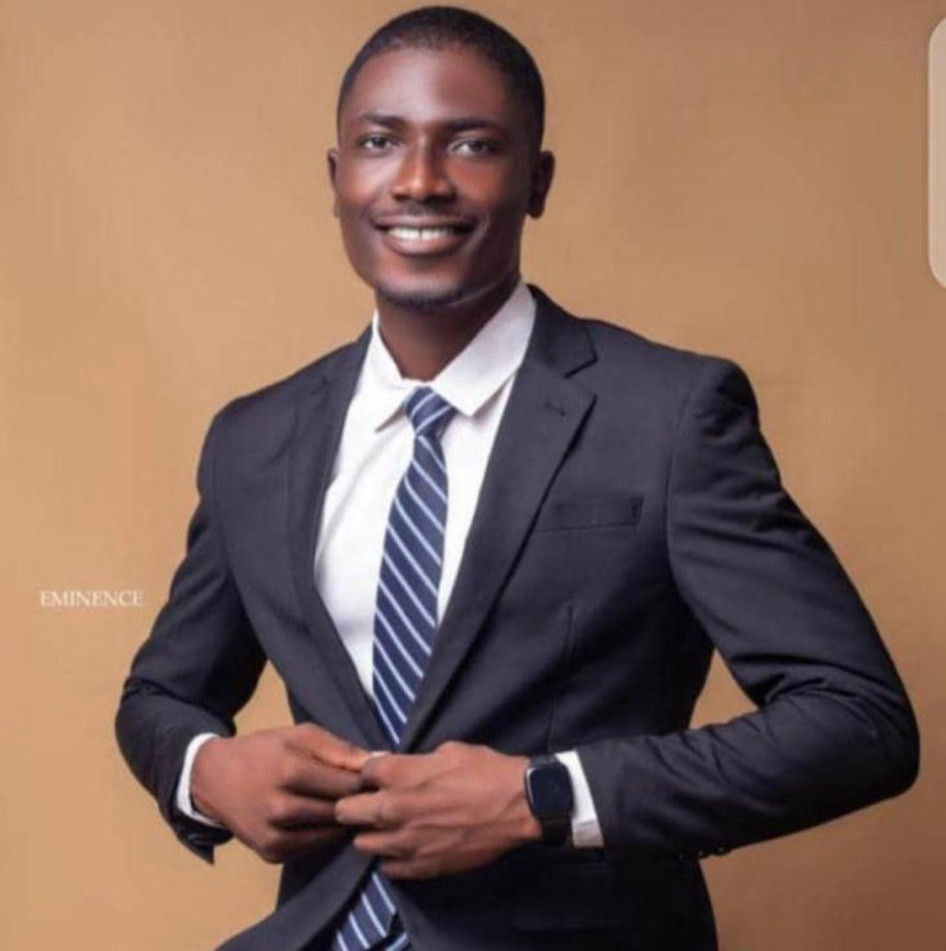 A University of Ibadan Faculty President has gone missing after sending a suicide note to two friends.

Jude Nicholas, President of the Nigerian Universities Education Students’ Association (NUESA), typed a 26-page suicide note in which he detailed the health issues he’d been dealing with for years.

His ordeal began in 2017 when he underwent hernia surgery. During the procedure, the doctor manipulated a major vein that transports blood from his heart to his legs. He’s been in and out of the hospital since then, fighting to save his legs.

He stated that the damaged veins developed varicose veins and are at risk of developing gangrene, which could lead to amputation.

He included photos of his legs in the suicide note that he typed.

He claimed he kept his health problems to himself, treating himself with whatever money he could find until he became so ill that he had to visit the hospital up to three times per week because walking was too painful.

He then confided in a school lecturer, requesting assistance from the University of Ibadan. His efforts to get help, however, were futile. 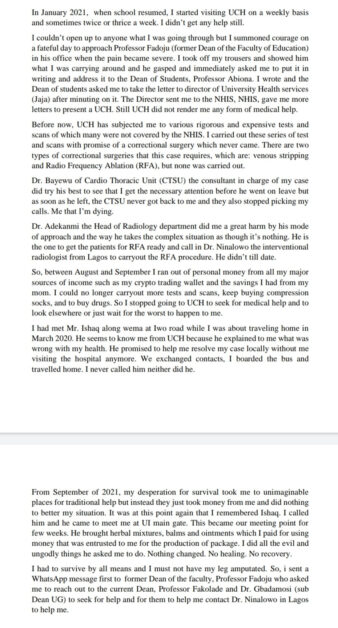 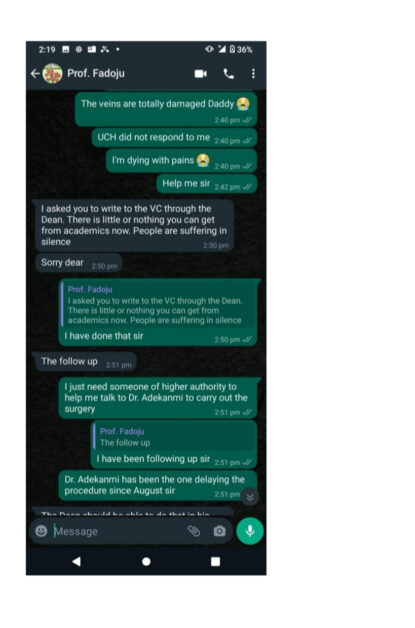 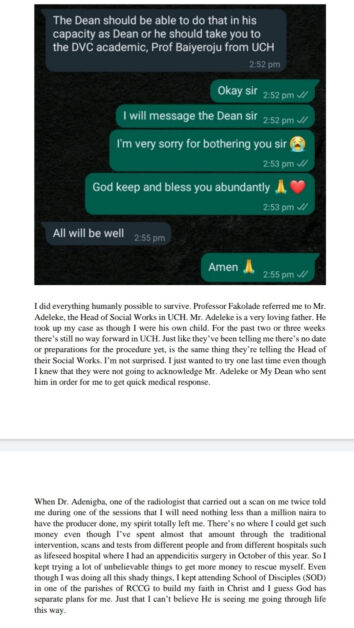 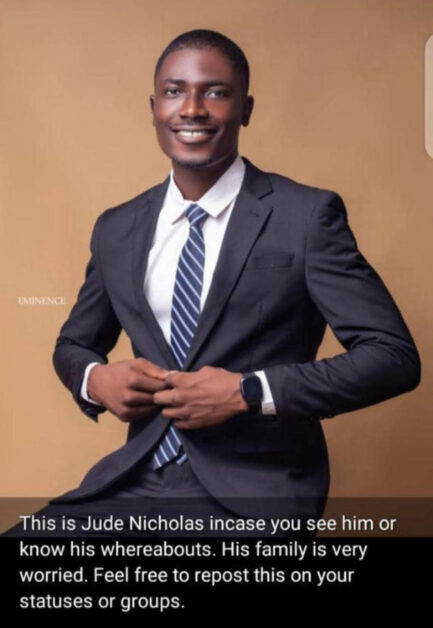 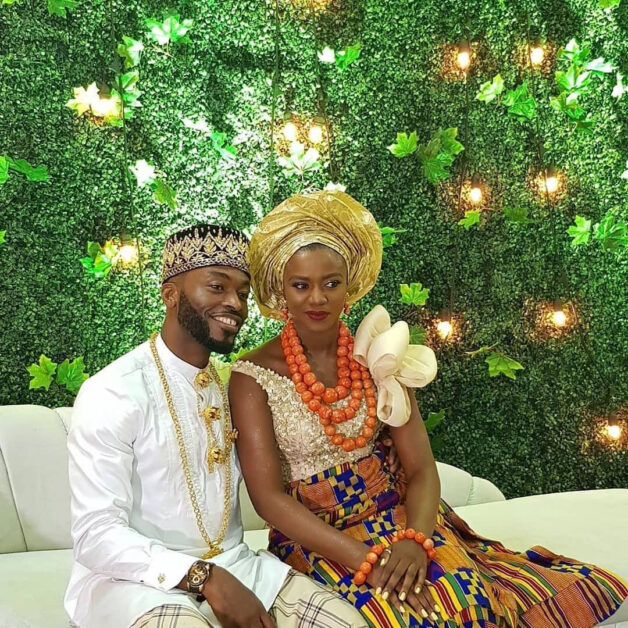 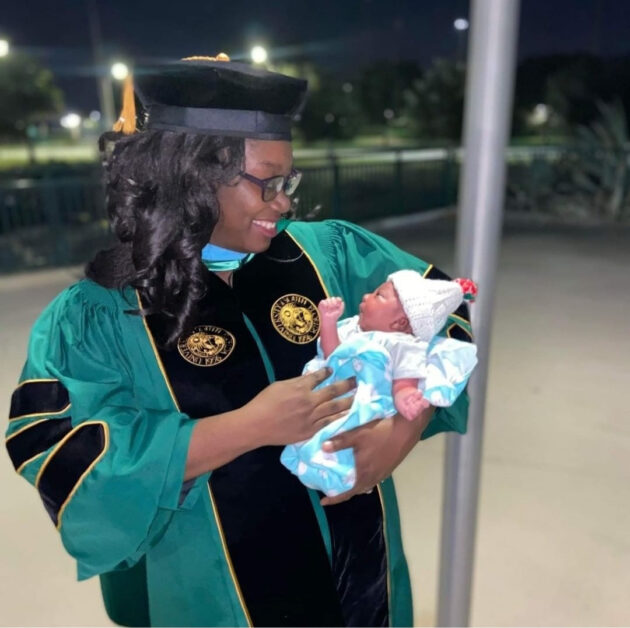