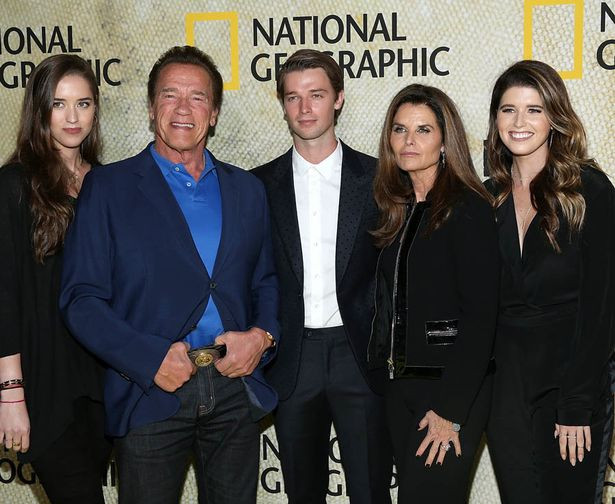 Arnold Schwarzenegger and Maria Shriver have reportedly divorced after separating for ten years.

The ex-couple had been estranged for years after Maria filed for divorce in July 2011 after Arnold had a son with their housekeeper in 1997.

According to TMZ, the divorce was mediated by a private judge, who approved the divorce earlier this month.

However, it was reportedly necessary for a sitting judge to enter it into the court system, which occurred on Tuesday morning, Dec. 28.

Arnold and Maria both moved on years ago, and while they were both in relationships, they remained friendly with each other.

They’ve also had get-togethers with their four children in the decade since their relationship ended.

After learning that he’d fathered a child, Joseph Baena, with their housekeeper, the journalist filed for divorce.

According to TMZ, the divorce took over a decade due to a lack of motivation and a complex property settlement agreement.

It has also been reported that the property settlement cost an estimated $400 million. 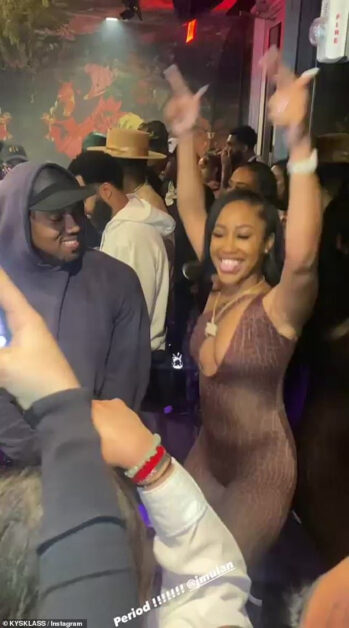 Next post Women who have more sex ‘have better developed brains’