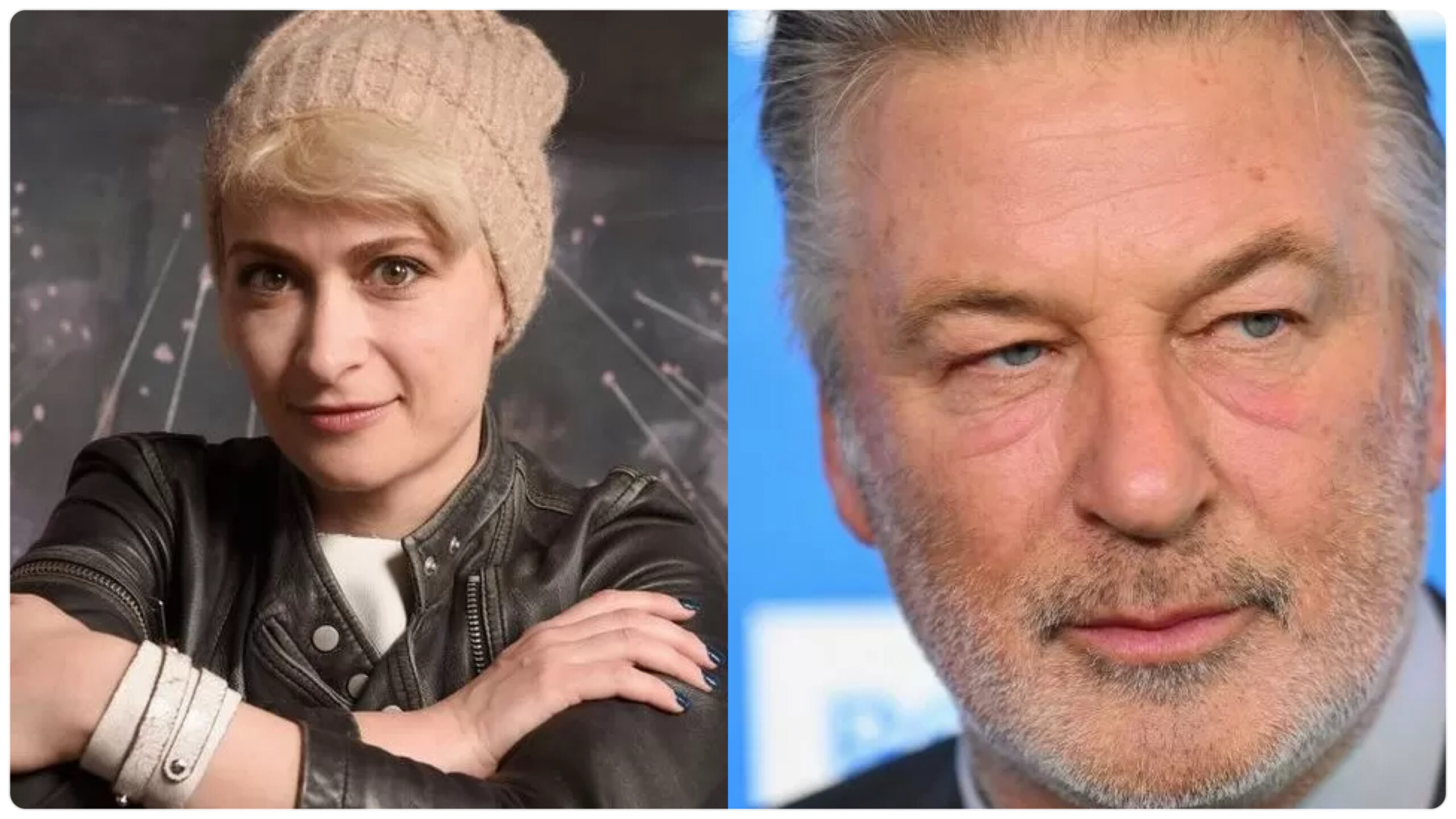 Alec Baldwin, actor and producer, is to be slapped with involuntary manslaughter charges over the shooting of the movie “Rust,” which resulted in the death of Halyna Hutchins.

According to a report by the BBC, On a ranch outside of Sante Fe, New Mexico, in October 2021, Mr Baldwin was practising a sequence for the Western movie Rust.

Both parties’ attorneys stated that they intended to contest the charges in court.

Joel Souza, the director of the movie, was also hurt in the shooting, but no charges will be brought against him, according to the prosecutors.

David Halls, the movie’s assistant director, pleaded guilty to a misdemeanour charge of careless use of a deadly weapon, according to the prosecution. He will serve a six-month probationary period.

The accusations were made public on Thursday by Santa Fe’s district attorney Mary Carmack-Altwies, who also stated that they would be submitted by the end of the month.

“Actor and producer Alec Baldwin and armourer Hannah Gutierrez Reed will each be charged with two counts of involuntary manslaughter,” the statement read. “I have determined that there is sufficient evidence.”

“On my watch, no one is above the law, and everyone deserves justice,” she said.

How Helyna Hutchins died while shooting the movie ‘Rust’

Shortly after being hit in the chest by a pretend gun fired by Mr Baldwin on set, Ms Halyna Hutchins passed away in the hospital. The event prompted claims of negligence and requests for improved safety procedures on movie sets.

According to an initial examination of the incident, there was “a degree of carelessness.” The New Mexico Environment Department fined producers more than $136,000 for failing to follow safety procedures.

Rust Movie Productions, the business that produced the movie, said that it had no obligation to oversee the shooting location or “much less for supervising specific protocols such as the maintenance and loading of weapons.”

Following the incident, Mr Baldwin claimed the gun had malfunctioned. He said, “I didn’t pull the trigger, I didn’t know it was loaded.” “What transpired on that set is unknown to me. I have no idea how the bullet got into that rifle. I’m not sure, “said he.

Mr Baldwin has also brought legal action against numerous others connected to the movie, including Ms Gutierrez Reed and Mr Halls, claiming that both of them were negligent in thoroughly inspecting the pistol.

The 64-year-old actor and the movie’s production company settled with Ms Hutchins’ family for an undisclosed sum in October.

It happened when the cinematographer’s husband brought a wrongful death claim alleging transgressions of professional standards.

When Halyna died, “all of us believe it was a horrific accident,” Mr Hutchins stated in a statement. “I’m not interested in making excuses or assigning blame,” the speaker said.

The movie’s production was slated to pick back up this year with Mr Hutchins serving as executive producer.

An attorney for Ms. Hutchins’ husband, Matthew, said in a statement that his client agreed with the accusations being brought. The fact that no one is above the law in New Mexico is consoling to the family, he added.

Luke Nikas, Mr. Baldwin’s attorney, referred to the verdict as “a tragic miscarriage of justice.”

The statement made by Mr. Nikas was that “Mr. Baldwin had no reason to suspect there was a live bullet in the revolver or elsewhere on the movie set.” “He trusted the experts with whom he worked when they assured him that the rifle was empty of live ammunition. These allegations will be fought and defeated by us.”

Previous post Sarkodie features on Bob Marley’s “Stir It Up” remix – Is it a win worth celebrating?