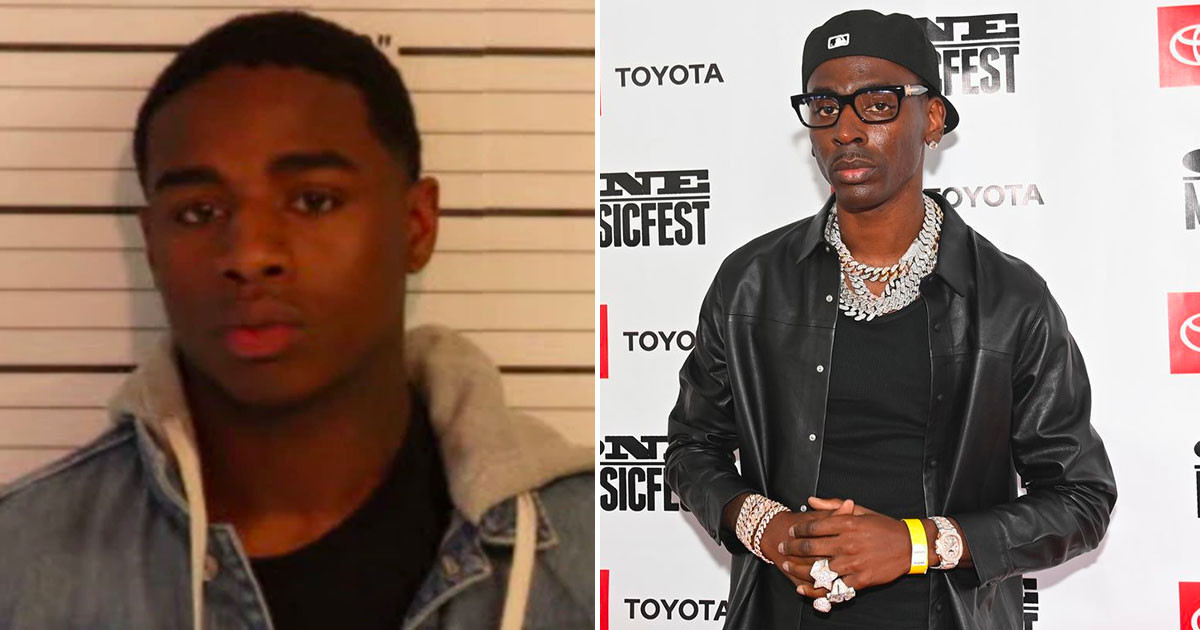 Memphis police and the US Marshals Service have named a suspect in the November shooting death of Young Dolph, a rapper from Memphis, Tennessee.

Justin Johnson, 23, is wanted by police in connection with a number of alleged charges, including first-degree murder, criminal attempted first-degree murder, and property theft, according to a release posted on social media by the Memphis Police Department on Wednesday evening.

Police urged the public to share any information about the suspect’s whereabouts, noting that Johnson is a fugitive who “should be considered armed and dangerous.”

According to police, Johnson is 5-foot-8, 190 pounds, with black hair and brown eyes. According to law enforcement, a reward of up to $15,000 has been ordered for information leading to his arrest. 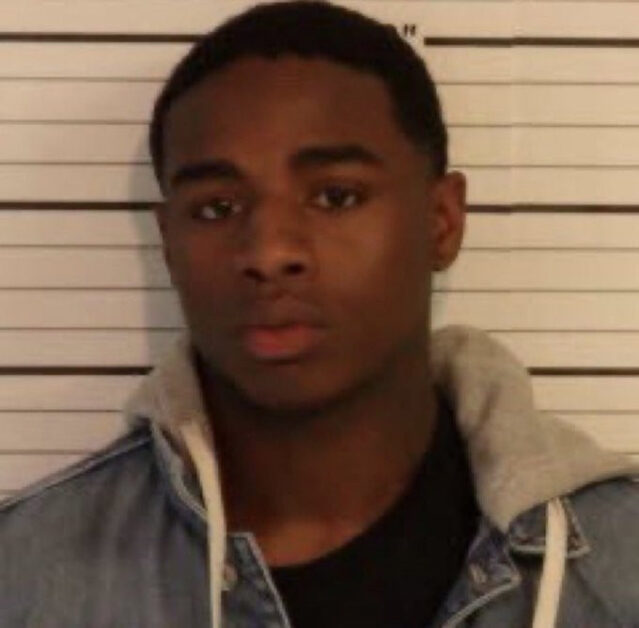 Young Dolph, real name Adolph Robert Thornton Jr., was shot and killed in Memphis on Nov. 17 while visiting Makeda’s Homemade Butter Cookies, a bakery in South Memphis that the rapper frequented. He was 36 years old.

According to police, officers responded to the shooting scene at 12:24 p.m. local time, where one male victim was discovered and pronounced dead at the scene.

He and his longtime partner, Mia Jaye, had two children, son Tre Tre and daughter Ari. 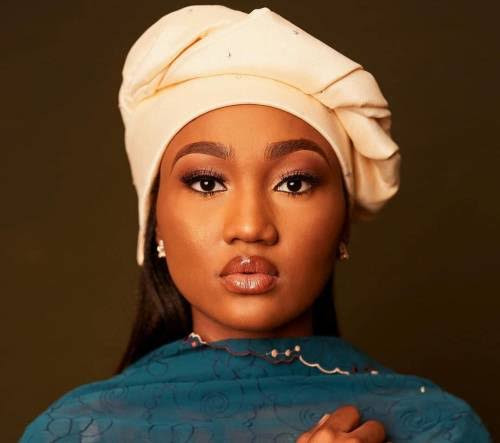 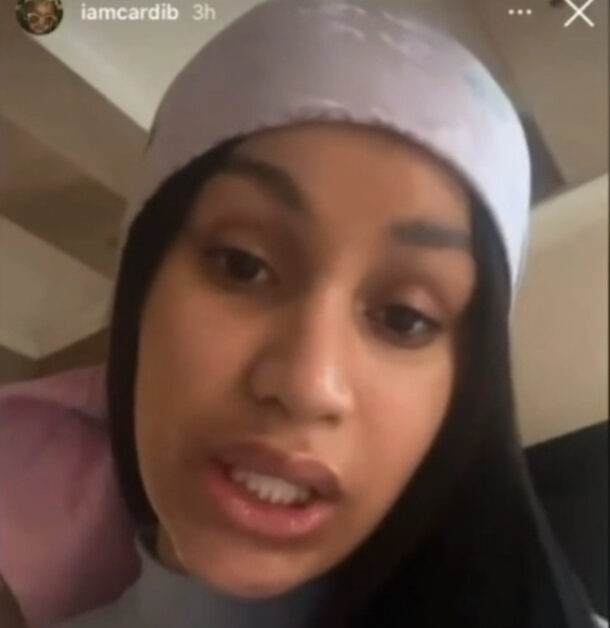