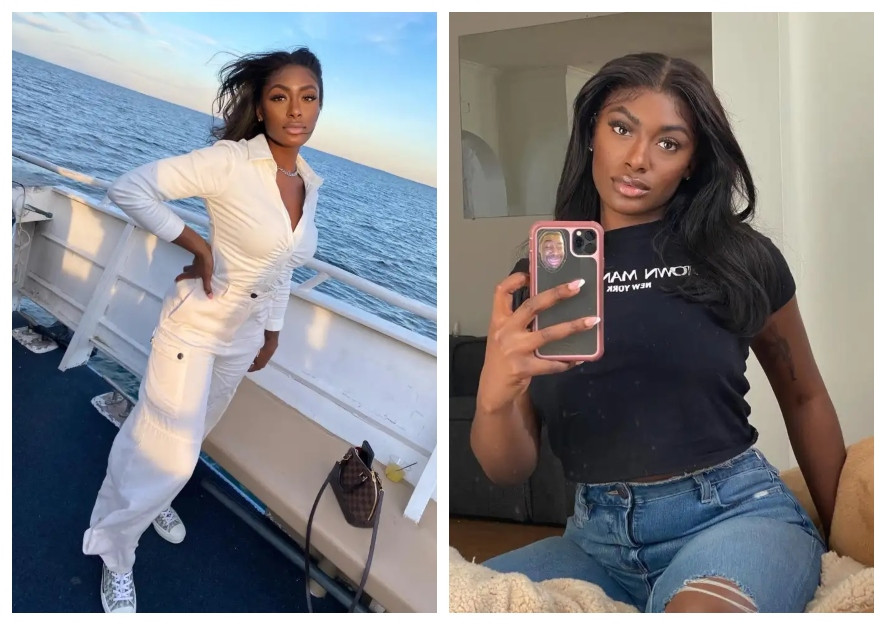 Lauren Smith-Fields’ family is seeking answers about the circumstances surrounding her death after she was discovered dead in her apartment earlier this month.

Lauren was discovered unresponsive in her apartment on December 12th, according to News 12 Westchester. According to her family, she met an “older white man” on the dating app Bumble, and he was the one who notified authorities.

While the police and medical examiner have yet to comment on the incident or release an official cause of death, the Bridgeport family has requested that the white man be investigated.

Lauren’s brother, Lakeem Jetter, recounted the response he received when he asked about the older white man, saying he was told he’s a nice man who doesn’t need to be investigated.

“Without a doubt, we know that my daughter was not a drug user, and I had a second autopsy myself paid out of pocket because we felt so uncomfortable with the way it was handled.”

He also claimed that the only contact they’ve had with the police was with a “very insensitive, condescending and arrogant detective.”

The City of Bridgeport has now released a statement, saying that the concern shown on the case seriously. It was also stated that the Command Staff of the Detective Bureau is reviewing the handling of this case to ensure that best practices were and are being followed.

“The Bridgeport Police Department takes these concerns very seriously. The Command Staff of the Detective Bureau is reviewing the handling of this case to ensure that best practices were and are being followed. It is imperative to note that the death of Lauren Smith-Fields remains an ongoing investigation. Our department extends its deepest condolences to the family of Lauren.”

Watch a video of the family expressing how they feel about their daughter’s death below: