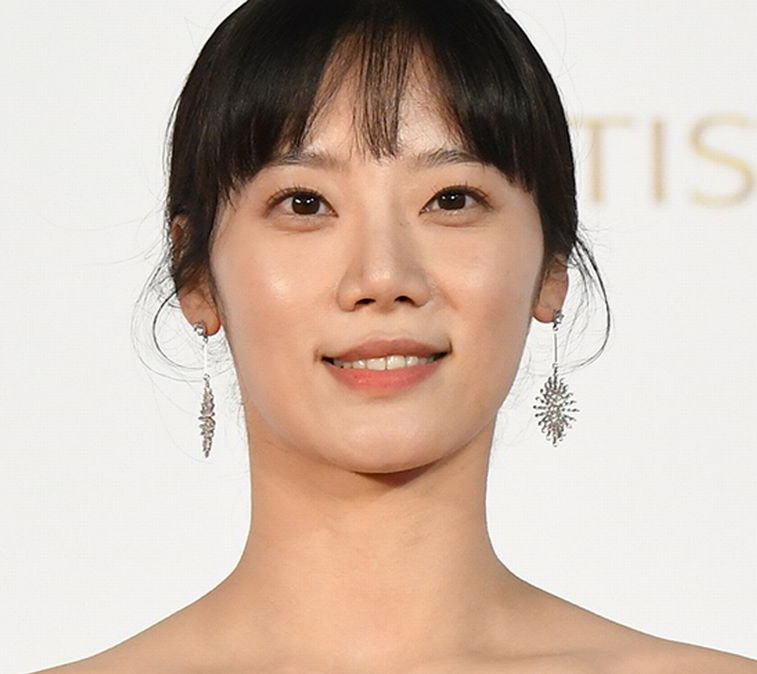 Kim Mi-soo, the star of Disney+’s Snowdrop, died unexpectedly at the age of 29, according to her agent.

In the show, she plays Yeo Jung-min.

The cause of death has not been disclosed, but Kim’s management stated that she died unexpectedly and asked that people refrain from spreading rumors about her death so that her family can mourn.

“Kim abruptly left us on January 5,,” her agency Lanscape said in a statement. The bereaved are in deep grief as a result of the unexpected sadness.

“Please refrain from spreading false rumours or speculation so that the bereaved family, who are in shock and grief, can remember the deceased with reverence.

“The funeral will be held quietly and privately, as her family requested. 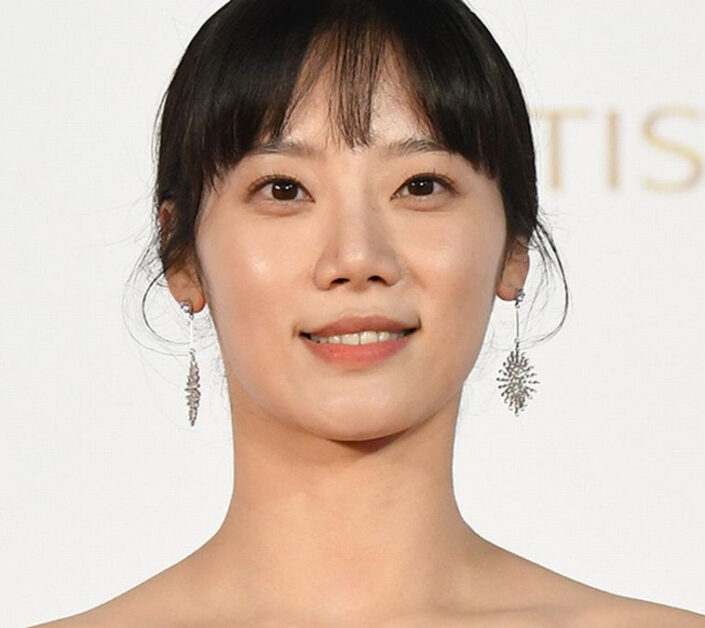 “Please let Kim Mi Soo rest in peace, and please accept our heartfelt condolences to the family of the deceased.”

Kim was born in 1992 in South Korea and rose to fame as an actress and model.

She also appeared in Lipstick Revolution and Hi, Bye, Mama! during her career.

She is also known for her roles in movies Memories and Kyungmi’s World, both released in 2019.

Kim had also been cast to star in Disney+ drama Kiss Six Sense, which was still filming.

Following the tragic news of her death, it’s said that filming has been shut down for the day. 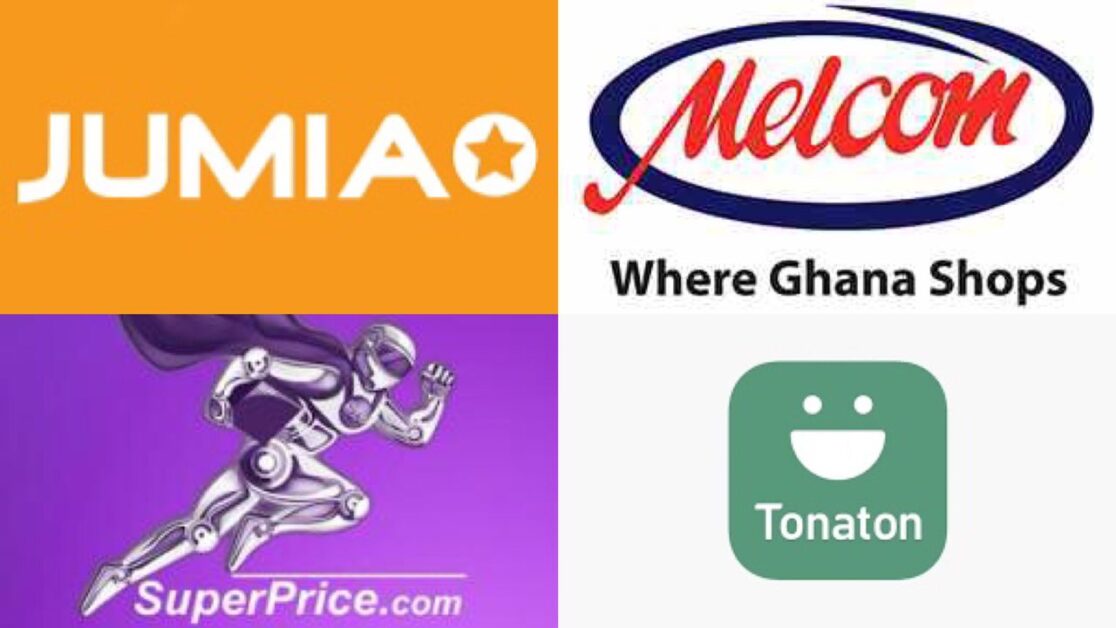