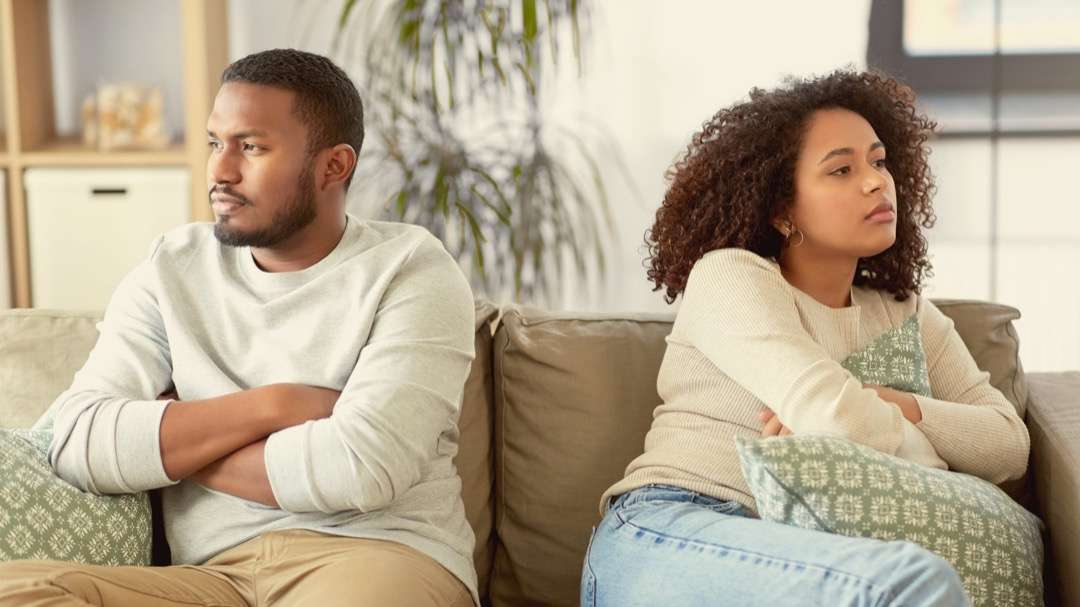 Sometimes, being Mr Nice Guy does not necessarily keep the one you are in a relationship with or married to.

According to Dailymail, a lady who requested a divorce testified before a Sharia court in Fujairah that her husband never yelled at or engaged in an argument with her and was always respectful.

Despite his adoration, the woman reportedly said her life was “hell” because of his “cruel-free treatment,” according to the Khaleej Times newspaper of the United Arab Emirates.

She allegedly filed for divorce after complaining that “his affection and sympathy are so over the top.”

I am choked by his overwhelming love and affection, the woman said in court. Even without my asking, he helped me clean the house.

According to reports, the woman claimed that during their one-year marriage, the couple never argued and that the husband never yelled at her.

The man even started a stringent regimen of dieting and exercise when his wife complained about his weight, which resulted in him breaking his leg.

According to local media, the irate woman continued to complain about her husband’s numerous presents and compliments, thus this did not satisfy her.

I anxiously desire a single day of conflict, but it seems impossible with my passionate husband who always forgives me and showers me with gifts on a regular basis, she said.

I don’t need this hassle-free life filled with obedience; I need a real discussion, even an argument.

Next post US Rapper Meek Mill is coming to Ghana, what you must know