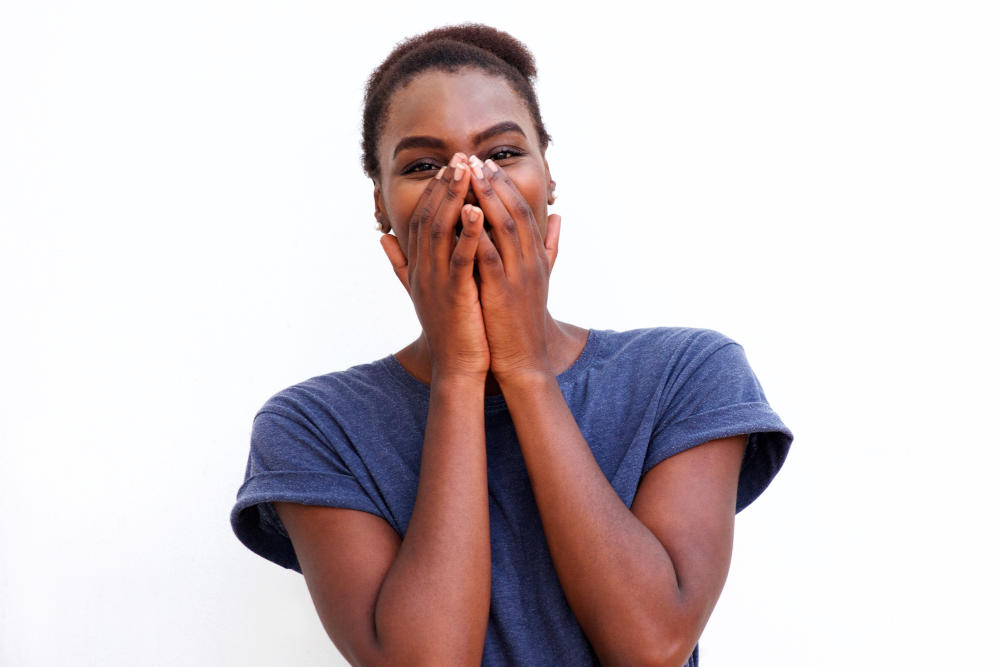 Most women have had a queef at some point in their lives, even if they aren’t aware of the phrase “queefing.”

For the most part, queefing is a natural, albeit irritating, body function. It’s nothing to be ashamed of or embarrassed about, and it happens to the majority of women. If you queef during a sexual experience, rather than pretending it didn’t happen, acknowledge it.

What is vaginal gas, or queefing?

“Queef is another word for vaginal gas, commonly known as vaginal flatulence or vaginal farts. But what is it, exactly?

When trapped air from the vaginal cavity is released, queefing is an involuntary physiological activity. A vaginal fart, often known as a “queef,” is the discharge of this air.

You may hear a fart-like sound as the air is released. Unlike flatulence, a queef does not have an odour. The sound of queefing can be humiliating, even if there is no fragrance.

It’s embarrassing, but it’s also incredibly frequent. Queefing is most commonly caused by air becoming trapped in the vaginal canal during physical activities such as yoga or intercourse.

What causes queefing during sex

How to prevent queefing

It isn’t much you can do to avoid vaginal gas most of the time. However, there are several strategies that can help you figure out how to avoid queefing during sex or while exercising.

When doing a sexual activity, try maintaining the finger, sex toy, or penis inside your vagina with minimal in-and-out movement. This makes it more difficult for air to enter the vaginal canal. You can also try keeping it inside while changing sexual positions, as this is when air can enter the vaginal canal most easily. It might also help if you use the right amount of lubrication.

When doing yoga, it is beneficial to strengthen and retain the Mula Bandha, or root lock. This is accomplished by squeezing your pelvic floor and pulling your muscles up. This can help keep air out of your vaginal area. You can also avoid yoga positions like downward-facing dogs and inversions, which are known to promote queefing.

How to Reduce or Quieten Queefing

If you want to reduce vaginal wind, avoid a lot of deep and quick penetration during sex. Oral sex that entails blowing air into the vagina is also not advised in this situation.

It’s worth remembering that while vaginal farts may shock some people, they can also turn them on. So, the essential message here is to recognize that this is a natural occurrence that you may exploit to boost your partner’s ego, for example, by saying, “See, my vagina is screaming for happiness.”