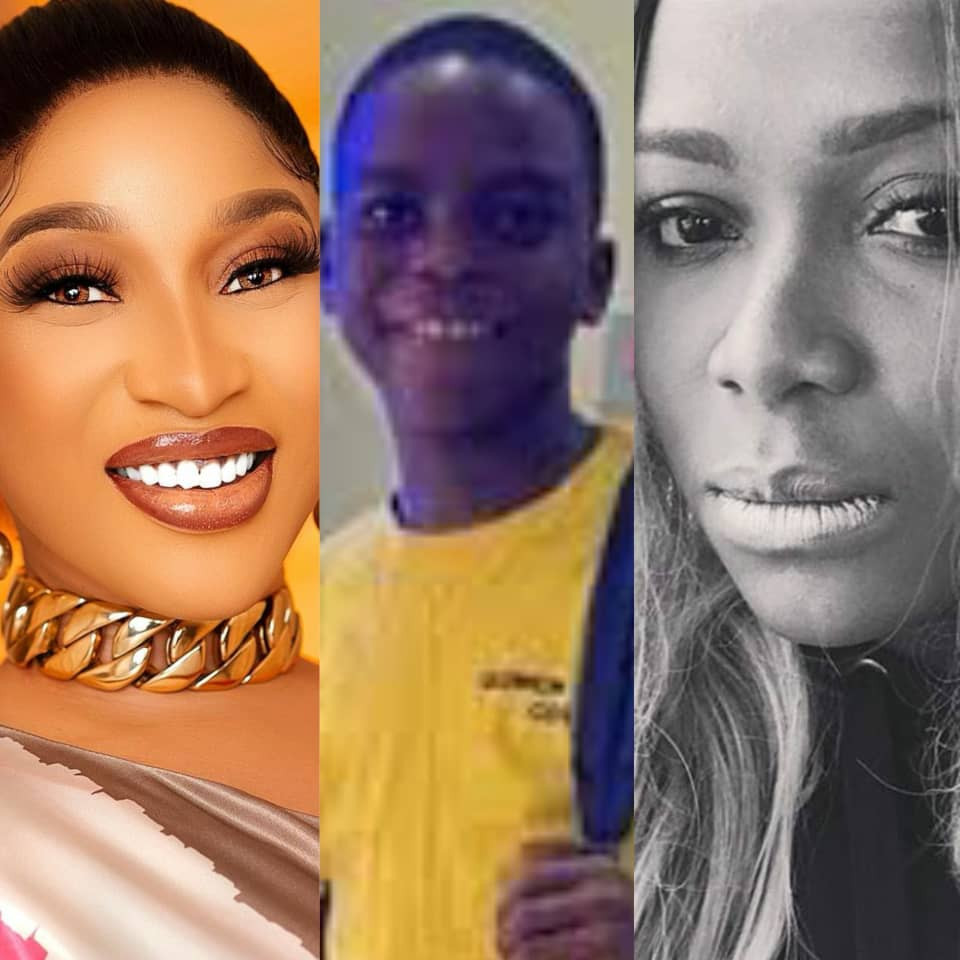 Tonto wondered why the autopsy result released from the hospital in Warri differed from the one released in Lagos in a post she shared on her Instagram page this morning. She also chastised the Lagos state government and the Dowen College administration.

One mother also mentioned singer Lami Phillips, whose family is said to own Dowen College. According to her post,

This is the height of injustice in MY COUNTRY NIGERIA..

What happened to the first Autopsy that was shared online?

It was stated he died of Acute Lung Injury due to Chemical Intoxication in a background of blunt force Trauma.

There are ro many information in the first Autopsy that isn’t in the second one.

Why was the case not tried in court to determine who is guilty or not ? Is Nigeria police now the court of law

Is it now the Job of a commissioner of Police to intepret an Autopsy Result.

@lamiphillips the emotions I feel for you right now is PITY because Karma is beautiful , DISAPPOINTED at the fact that MOTHERS ARENT MOTHERS ANYMORE

I am so infuriated