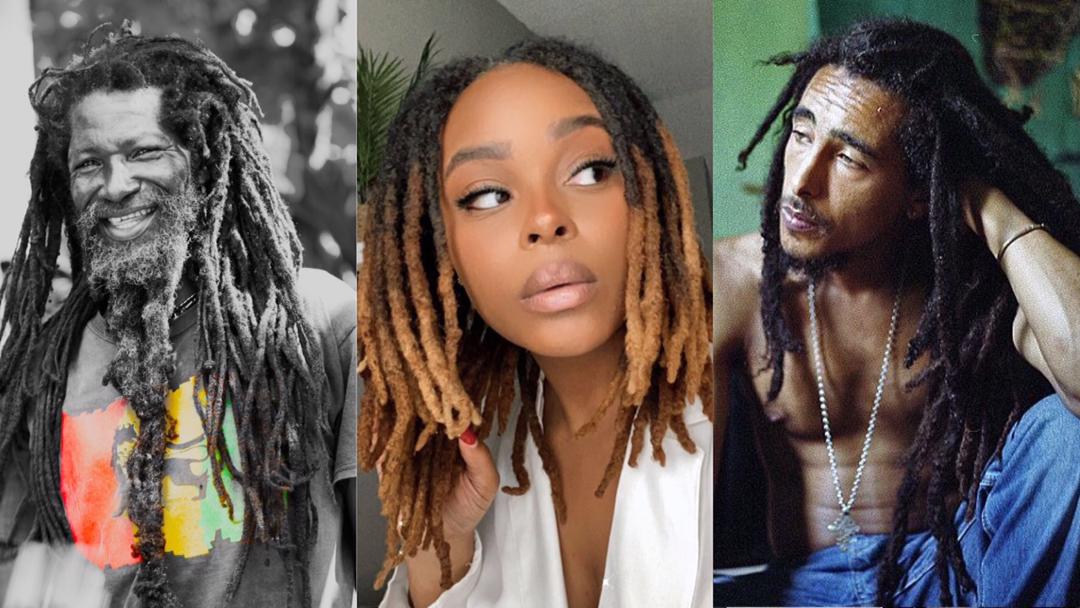 In this edition, we take a deeper look into the beliefs of Rastas and why they insist on growing their hair.

Most Rastafarians adopted traditional Rastafari doctrines from the 1930s until the mid-1970s.

Here are 10 facts everyone should know about Rastas, Rastafarianism, and Why They Do Not Cut Their Hair.

Who Started The Rastafari Movement?

Bob Marley may be associated with the movement, but he did not originate it. However, there’s no disputing that his music’s massive success aided in the propagation of the Rastafari way of life.

2, What Is the Rastafari Flag?

3, What Does Africa Mean to Rasta?

Rastafarians consider Africa to be a paradise on Earth, and the movement’s primary concept is that all African diaspora people should return to their country. Many Rastafari aspire to return to Africa at some point in their lives.

Rastafarians are often health-conscious. Based on Old Testament ideas, they regard their bodies as temples. Rastafarians don’t drink alcohol or consume foods that aren’t good for their bodies, like meat. Many adhere to ital, a rigorous dietary code that requires all food to be fully natural and raw.

5, How Big Is The Rastafari Movement?

The Rastafari movement has around one million adherents worldwide. Rastafari’s message has reached people all over the world thanks to music and the Internet.

6, How Important Is Haile Selassie I to the Rastafari Movement?

When Haile Selassie I became Emperor of Ethiopia in 1930, followers of Marcus Garvey’s teachings banded together to form a religion. The Emperor is considered by Rastafarians to be their messiah, and the organization is named after his birth name, Ras Tafari Makonnen.

Haile Selassie, I paid his first (and only) visit to Jamaica on April 21, 1966. The day is now known as “Granation Day” and is considered holy. More information can be found here.

7, Where Did Rastas Get Their Beliefs From?

Marcus Garvey, a political leader and promoter of black self-determination, was born in Jamaica in 1887. Garvey is seen as a prophet by many Rastafaris, akin to the position of John the Baptist in Christianity.

In his teachings, he exhorted African diasporans to not only return to Africa, but also to “look to Africa when a black monarch shall be crowned” in his teachings. That prophecy came true with the coronation of Ethiopia’s last Emperor.

Rastafarians do not consider marijuana a drug. Instead, it’s a tool for them to expand their spiritual awareness and open their minds. Marijuana smoking is seen as a religious practice.

9, Why Do Rastas Keep Dreadlocks?

Rastafarians believe that one should not cut one’s hair since that is where one’s strength lies, according to Old Testament scripture (Leviticus 19:27). Dreadlocks are a natural hairstyle that develops over time.

11, Key Ideas In The Contemporary Rastafari Movement Are