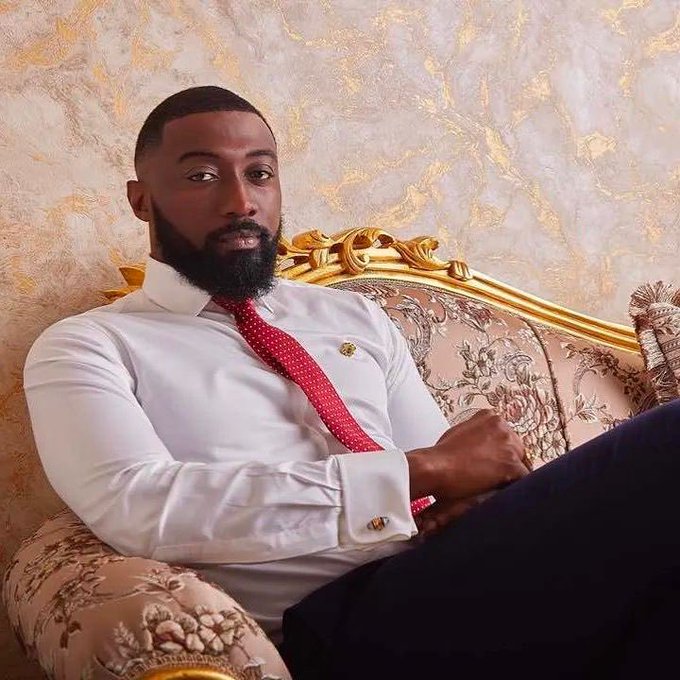 Emmanuel Kojo Jones Mensah was born on July 3, 1989. He is a young millionaire in Ghana who is making the Ghanaian business environment highly competitive.

He has established himself as a business magnate with amazing success, with over a decade of experience in construction, design, and global real estate development.

Kojo Jones has founded and managed a number of enterprises in Ghana and the United Kingdom.

Kojo Jones is the stepson of the late David Lamptey, a wealthy Ghanaian politician, businessman, and philanthropist who served in Parliament for the Korle Klottey constituency on the National Democratic Congress ticket (NDC).

In 2012, the politician who owned radio XYZ and was known in Osu for sharing money died, leaving behind eight children.

Rachael Jones, his soon-to-be wife, works for one of his enterprises, according to sources.

Kojo Jones has revealed his plans of contesting for the presidency in the near future. As a young ad visionary youth, we wish him all the best with his presidential ambitions.

Kojo Jones has a verified Instagram page where he usually shares photos of himself and his projects on philanthropy. Visit the page HERE.

The marriage ceremony between Kojo Jones and Racheal is strictly by invitation and only 600 lucky people have been the once in a lifetime privilege to witness the whole event.

After the traditional wedding in Kumasi, Kojo Jones and Rachael will head back to carry for their white wedding which will also be in grand style.

Meanwhile, the venue for the traditional wedding is still yet known to the general public as of the publication of this article.

Next post Actress Takor Veronica dies, body found in a hotel room in Benue state one week after her birthday