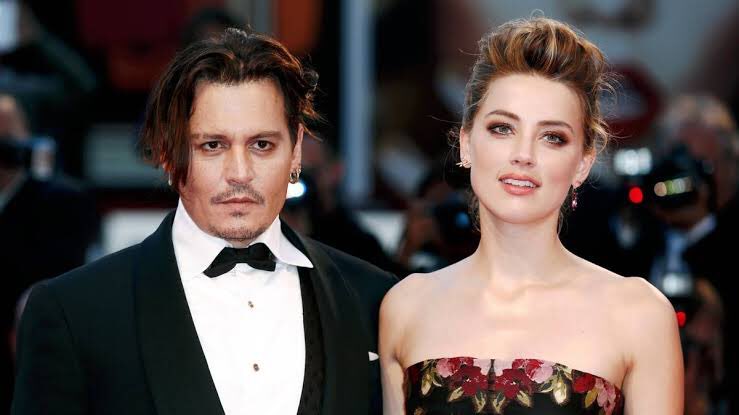 This is a summary of the Johnny Depp and Amber Heard case. Everything you need to know about how the couple split, ended up in court, and why Johnny Depp won in the end.

2, They went to court over an op-ed Heard published for The Washington Post in 2018, in which she talked about surviving domestic violence without identifying Depp.

3, Johnny Depp is seeking $50 million in damages in his lawsuit.

4, Heard could not support her charges against Depp, and she knew her claims of abuse were false when she published her 2018 essay, the jury unanimously ruled.

5, When drafting her op-ed, the jury decided that Heard behaved with genuine malice.

6, In his defamation claim, a jury awarded Depp $10 million in compensatory damages and $5 million in punitive damages.

7, Heard countersued for $100 million, claiming that she only ever used violence against Depp in self-defence or to protect her younger sister.

8, Heard’s countersuit focused on three statements made to the Daily Mail in 2020 by Depp’s former attorney Adam Waldman, in which he called Heard’s allegations of abuse a “hoax.”

9, On one count, the jury decided that Depp defamed Heard through Waldman.

10, Amber Heard received $2 million in compensatory damages from the jury, but no punitive damages.

11, When drafting her op-ed, the jury decided that Heard behaved with genuine malice.

12,  In his defamation claim, a jury awarded Depp $10 million in compensatory damages and $5 million in punitive damages.

13, Judge Penney Azcarate of the Fairfax County Circuit Court lowered the punitive damages granted to Depp by the jury to $350,000, the state’s statutory limitation or legal limit, bringing his total damages to $10.4 million.

Previous post Sarkodie summoned by an Accra High court, this is why

Next post AFCON 2023: Black Stars’ probable lineup against Madagascar out