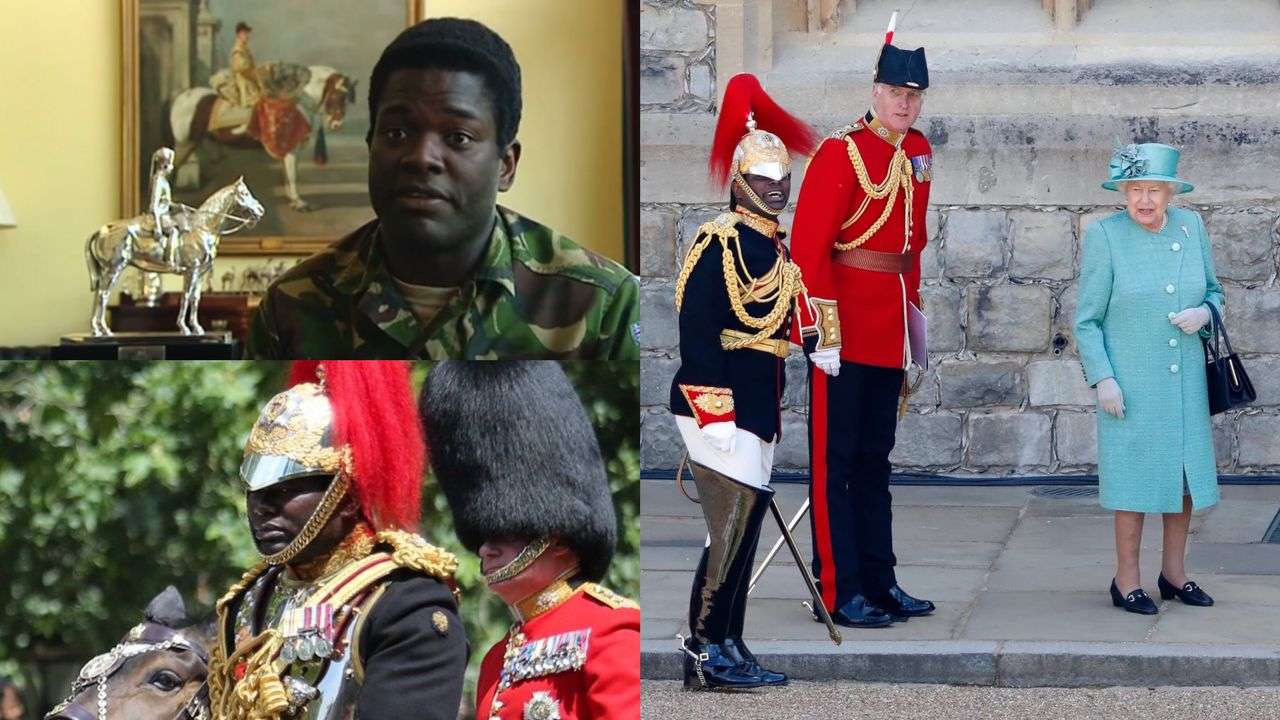 The first black person to hold this role is Lieutenant Colonel Nana Kofi Twumasi-Ankrah, a British Army officer of Ghanaian descent who was chosen by Queen Elizabeth II to be her equerry.

The Equerry aids the monarch during official events, including open-air visits and receptions at Buckingham Palace.

Twumasi-Ankrah, a Household Cavalry commander and a veteran of the Afghan War, was born in Ghana in 1979 and immigrated to the UK with his parents when he was three years old in 1982.

After finishing high school, Ankrah studied at Queen Mary University in London and subsequently enlisted at the Royal Military Academy at Sandhurst.

Twumasi-Ankara spent his entire life in the military and was at the time commissioned by the Blues and Royals. He was the first black African officer in the British Army to be appointed to the Cavalry of the Household.

Previous post Hushpuppi revales he made only $300K as internet fraudster