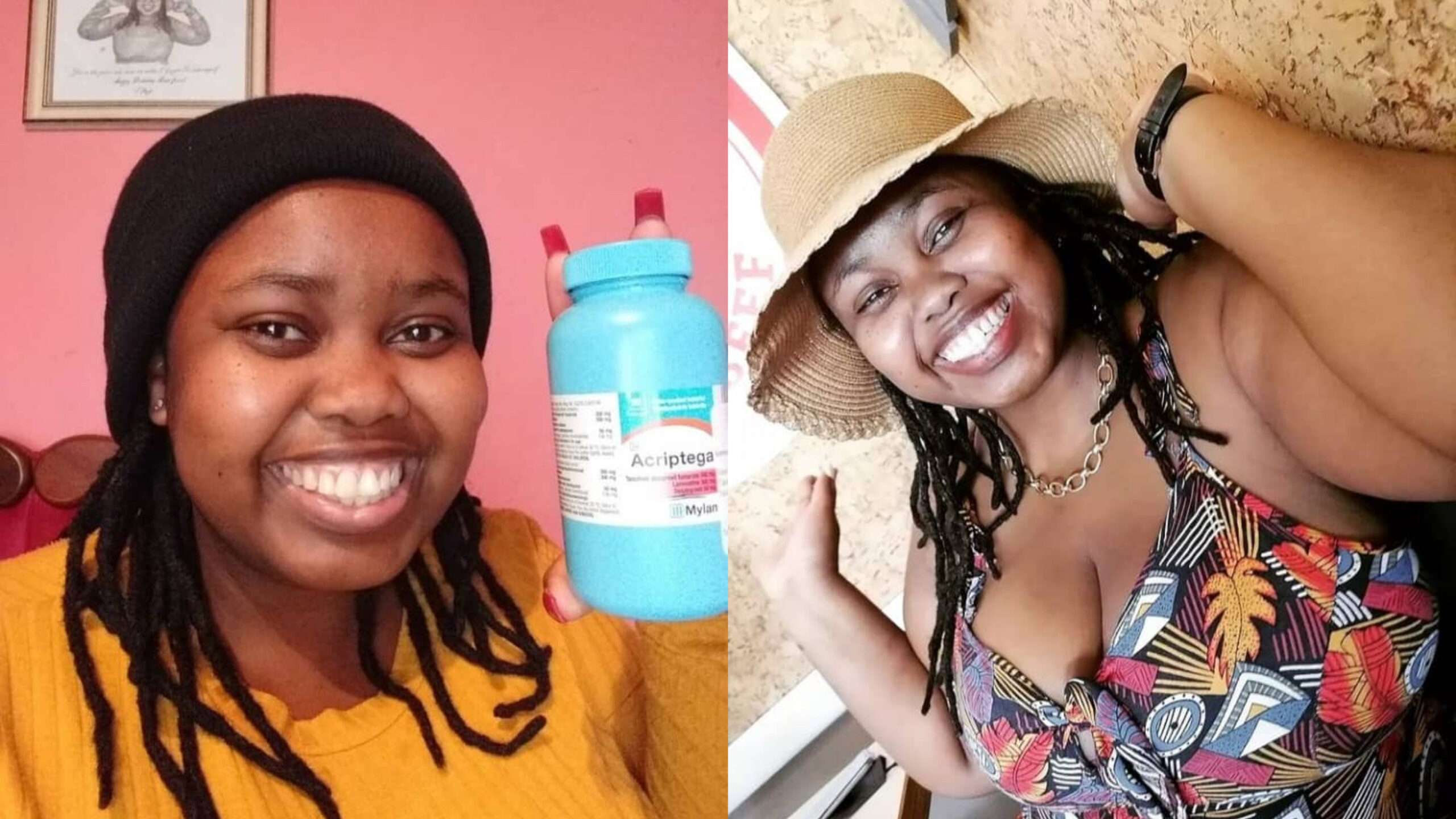 In this new edition of Just4WomenAfrica, the host Olalekan Amusa spoke to Saidy Brown, who was HIV positive for 14 years without knowing it.

The South African lady intimated that she was horrified after discovering that all those years she had been living with the virus without any wind of it.

Although she revealed that she was born with the HIV virus, she only got to discover it when she was 14, when she was not yet exposed to sexual activity and irresponsible behavior.

“When I was told that I was positive, I was scared and confused because I was only 14 and had not done anything,” said Saidy Brown.

How would you react if you found out you were HIV positive? Would you hide it or disclose it?

Well, Saidy Brown said she confided in a teacher who helped her disclose it to her aunty. Another test was taken to confirm the status before the news was relayed to her entire family.

Read This: Getting pregnant at 17 but becoming a doctor at 23, the inspiring story of Thandeka Ngcobo

Would that stop Saidy Brown from getting into an amorous relationship? Well, she had to live in denial for a while before she got enrolled in treatment.

I think it’s just the nature of HIV and how we treat it as human beings, so I understand why they kept it to themselves. “They found no reason to tell me,” said Saidy Brown, on why his parents did not tell her from the beginning.

In the video below, Saidy Brown speaks about how she went about the situation, her relationship with friends and family, and how far she has come as a person living with HIV.

She also spoke about her relationship status and why she is still single, including dealing with rejection etc.