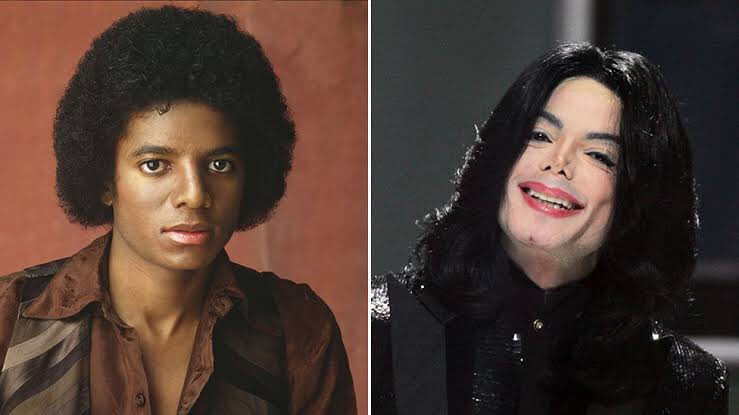 How Michael Jackson died remains a mystery but after the King of Pop’s death in 2009, several conspiracy theories on how he died have emerged and keep emerging.

What truth do these conspiracy theories about Michael Jackson’s death hold?

Did Michael Jackson actually die? What are the conspiracy theories?

Michael Jackson’s death has sparked a number of hypotheses. According to one idea, Jackson is still alive and faked his death to avoid paying his debts. His post-mortem analysis, however, established that the body was Jackson’s.

A border officer saw him crossing the border from California to Mexico shortly after his death, but no one in Mexico has seen him yet. Some say his appearance at the O2 Arena was strange; conspiracy theorists say he appeared tall and his fingers were too stumpy.

Michael Jackson’s daughter suspects that he was assassinated. In an interview with Rolling Stone magazine in 2017, Paris Jackson claimed that her father had been murdered. Paris told a news organisation that she believed Jackson’s death from cardiac arrest in 2009 was a set-up.

On the other hand, La Toya Jackson, Jackson’s sister, has claimed that Jackson was murdered by commercial interests in order to profit from his fortune. La Toya was constantly told by Michael that he was going to be assassinated for his estate, according to the memoir Fall Guy.

Other Conspiracies on the death of Michael Jackson.

According to several conspiracy websites, a purported government agent came forward in 2015 to reveal one of Jackson’s final phone contacts, in which it appeared that he was already aware of a scheme hatched by federal agents to assassinate him.

In fact, only weeks before his death, The Sun reported on a disturbing note reportedly written by Jackson. “They are attempting to murder me,” stated the note. He was also “scared about his life” and “the system wants to kill me for my catalogue,” according to the note.

Michael Jackson passed away as a result of a heroin overdose. According to ABC News, the actor was “heavily addicted” to the opioid Oxycontin and was injected with that prescription and Demerol on a daily basis.

Dr. Conrad Murray, the live-in physician who was convicted of the artiste’s death, stated that the celebrity was still alive when he was transported to the hospital. Jackson died of acute Propofol intoxication, a potent anaesthetic Murray had been administering to him in the months leading up to his death.

Jackson’s doctor, Dr Conrad Murray, was convicted of the singer’s death and later found guilty of involuntary manslaughter and sentenced to four years in prison.

Despite the fact that Conrad Murray served half of his four-year sentence, he was released. However, Michael Jackson, one of the most commercially successful entertainers in history, died at the age of 50 from cardiac arrest at his home in Los Angeles, California.

Next post KNUST student killed for his latest iPhone