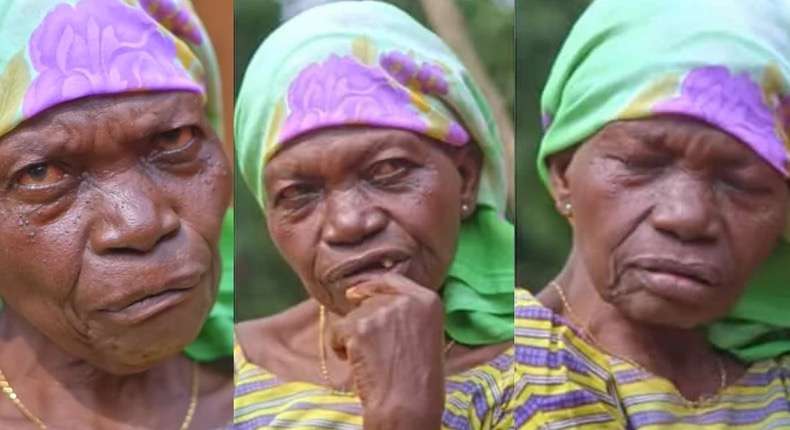 A 70-year-old woman believes the possibility of finding love at her age is quite achievable.

Alphonsine Tawara is a Congolese woman who has remained a virgin her entire life. According to her, she decided to keep herself clean.

Speaking about her motivation for Afrimax, the old woman, who is still a virgin, said she rejected all men when growing up because she wanted to work hard, remain focused and take care of her siblings.

She added that the regular postponement of the idea of settling down when she was young eventually resulted in no man showing further interest until age caught up with her.

“Because I haven’t met the right man for me, I’m still single. However, I was being pursued by various men when I was still a young girl.

“I dated a lot of people, but because I was the one looking after my siblings, I refused to get married before they finished school.”

“I used to turn down marriage proposals from men because I wanted to educate my siblings first and get married afterwards, she added.”

Alphonsine Tawara has oddly insisted that she is ready to find love, settle down and start making a family, She would not allow age to stop her now.

“I would get married if I found a husband. I’m prepared to live with my spouse as his wife.”

“Despite not having any biological offspring, she claimed to be the mother of numerous students.”

Previous post “Kwame Nkrumah did nothing, Akufo-Addo is better than him” – Agya Koo ignorantly asserts