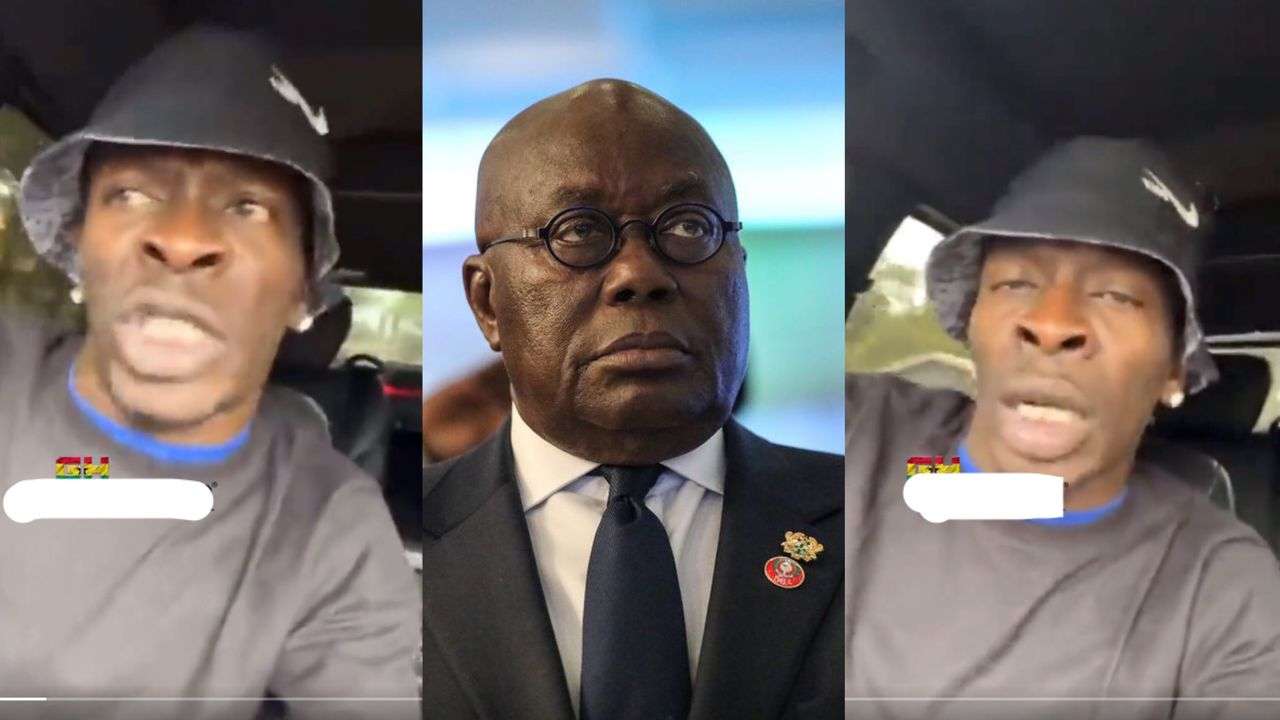 Shatta Wale has gone hard on President Akufo-Addo, describing him as a big failure.

In a recent rant, the SM President chided the president for not doing much after taking over as the political leader of Ghana.

According to a very agitated Shatta Wale, the erstwhile Mahama was a better president than Akufo-Addo.

He stressed the fact that the country is hard and that he was communicating the thoughts, frustrations, and feelings of the entire citizenry.

Shatta Wale, just like many other Ghanaians believe Akufo-Addo has failed Ghanaians considering the faith reposed in him and how he has fared so far.

“Those who booed Akufo-Addo should have stabbed him” – Shatta Wale

Shatta Wale has said those who booed President Akufo-Addo at the Global Citizen Festival two Saturdays ago did the least.

He had maintained that the people should have gone the extra mile to register their disgust by attacking the president and possibly stabbing him.

Ranting a viral video, Shatta Wale intimated that those who booed Akufo-Addo did not do much; they should have physically attacked him so as to let him know how frenzied they were.

Commenting on what KT Hammond said about the youth on the back of the booing of the President, Shatta Wale sarcastically said he blames the youth for not showing the leaders how desperate and frustrated they were.

“If the youth had probably attacked the President with a knife, they would not have said they were not intelligent enough,” he ranted.