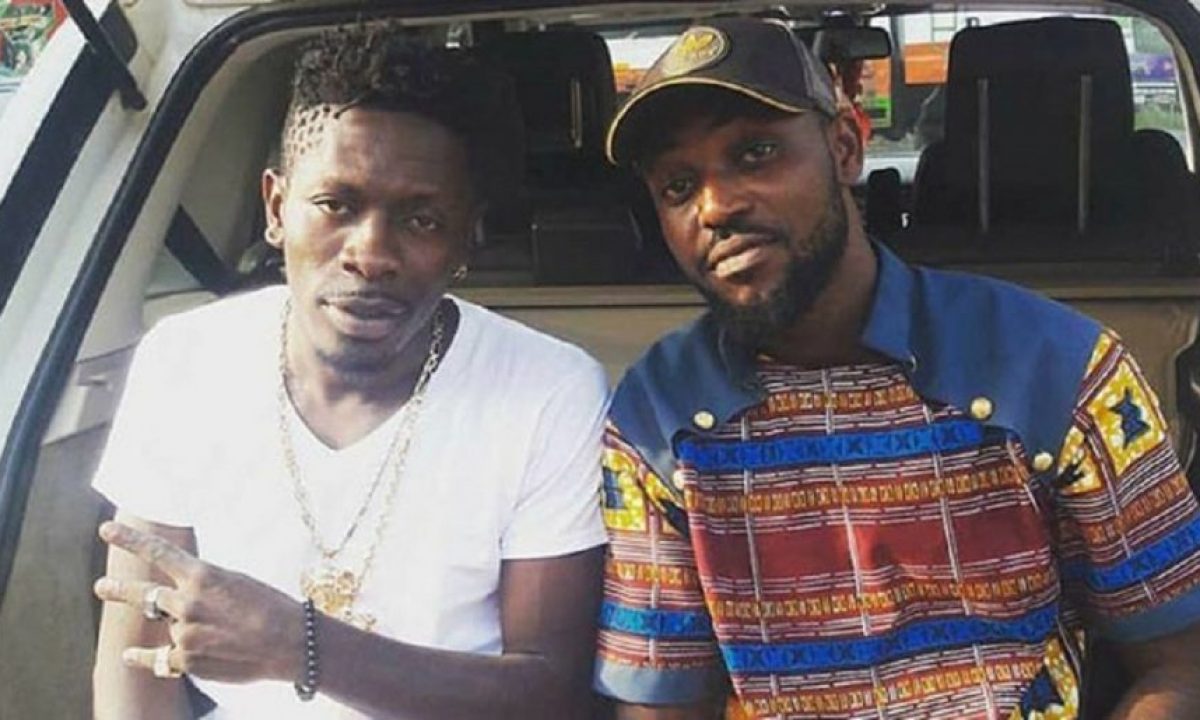 Ghanaian rapper Yaa Pono has described his decision to follow loudmouthed musician Shatta Wale as a foolish one.

According to him, he has deep regrets about the past when he gingerly followed Shatta Wale and defended everything he did with outer recklessness.

In a new interview on Pure FM, Yaa Pono did not mince words by describing Shatta Wale as an old fool who has not learned the lessons he dished out to him in the diss track ‘Gbee Nabu” Yaa Pono insisted that Shatta Wale has not grown up and constantly puts up childish, amateurish attitude which he despises with utter disgust.

Hey @shattawalegh u see that ur stupid live u go ! U go feel am ,, gyimi Nii nam

“I was adamant about not making a video for that song.” But, as you may be aware, when you begin a song, you must include the video. I had ceased performing ‘Gbee Nabu’ for quite some time when I noticed that the centipede (Shatta Wale) continued to perform ‘Say Fi’ on stage.

“Ask him to stop singing the song.” Otherwise, your heart will break, old guy. You would have seen ten live videos if I were still performing. So put a stop to it. He should deliver the tune to my house.

Although there seems to be a simmering brawl better Shatta Wale and Yaa Pono on social media, Ponobiom has insisted that following Shatta Wale and even doing a diss track targeted at him was a regrettable decision.

“My only regret is for the sake of music.” I should have put it to greater use. I’m sorry I followed an idiot. I liked it, but I’m not sure I still like it. As a result, he should cease since I’ll be bringing in another performer. That artist will blow you away from more than any other artist who has ever mentioned my name. ‘His name is Nana Nketia, and he’s a rap artist,’ he said.