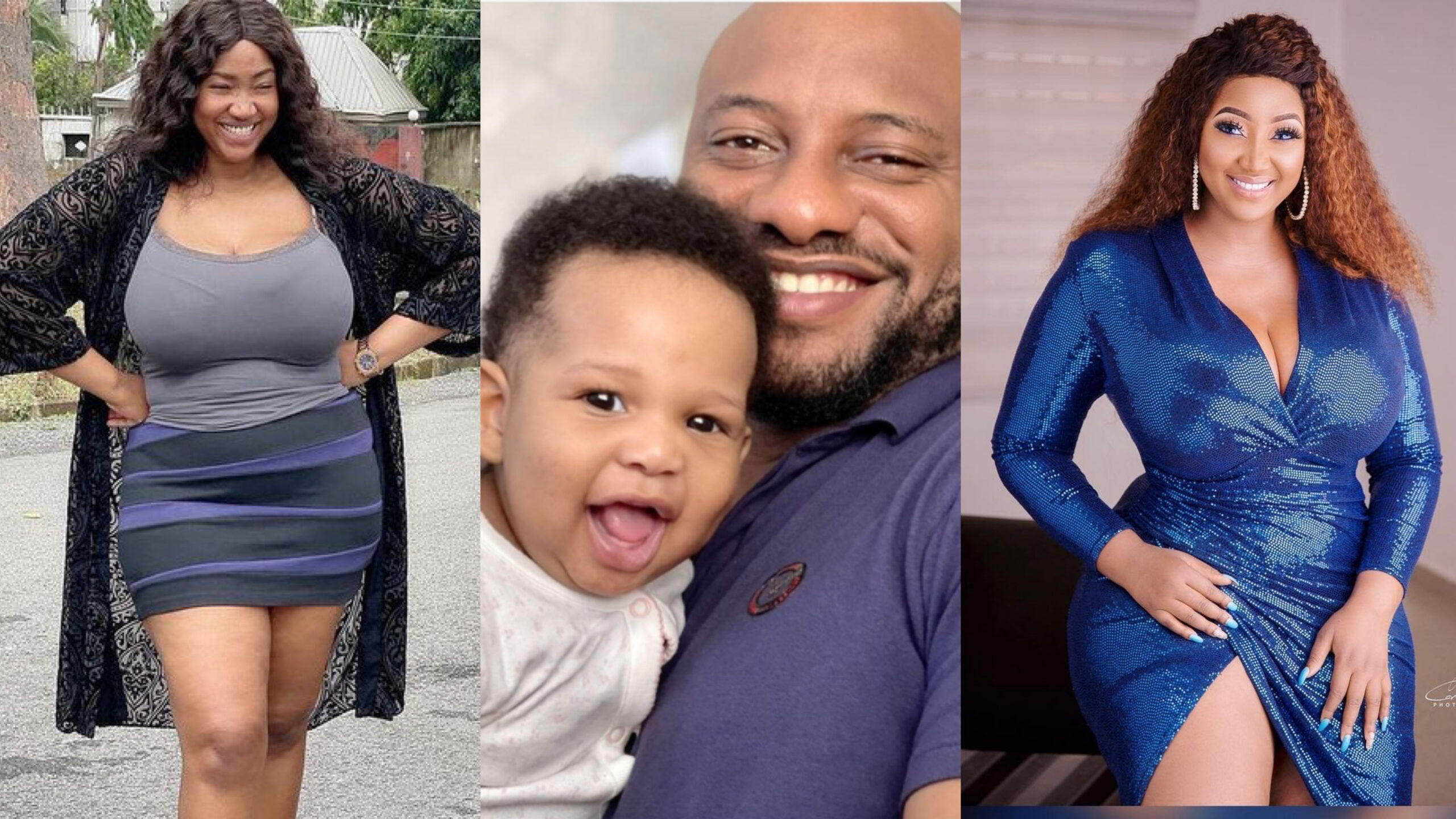 Yul Edochie, a Nollywood actor, has finally spoken out about his recent marriage to actress Judy Austin and the circumstances surrounding his decision.

This was revealed in a recent post on his Instagram page by the father of five children.

Yul Edochie claims that he married Judy Austin because he wanted to take responsibility for his actions and be a real man.

He was rumoured to have impregnated a Nollywood starlet months ago, which generated outrage online.

However, the actor took the daring step of confirming the allegation just two days ago, while also admitting that the alleged sidekick is now his wife.

Yul remarked that he had to accept his obligations as a man, which is why he married her as his second wife.

In the middle of the ongoing saga, Yul Edochie is said to be relocating to the home of his second wife, Judy Austin.

This comes only hours after the Nollywood actor faced outrage for marrying a second wife when his first wife, May Edochie, was still alive.

Yul Edochie has moved in with his new wife in Enugu, according to the controversial Instagram blogger Cutie Juls, because she currently has “remote control” over the actor’s life. 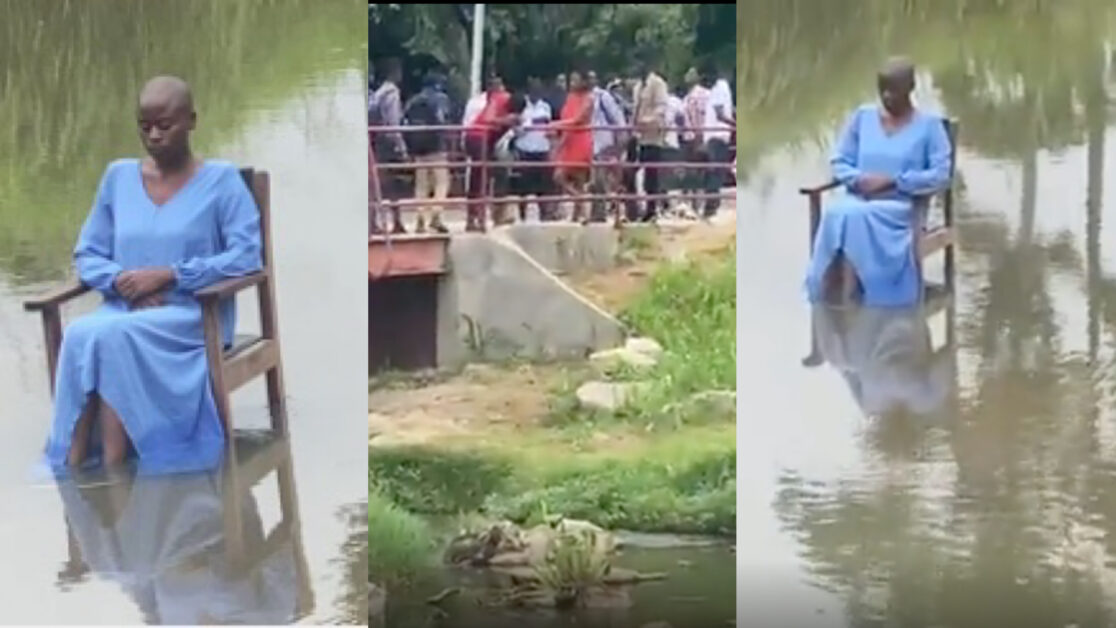 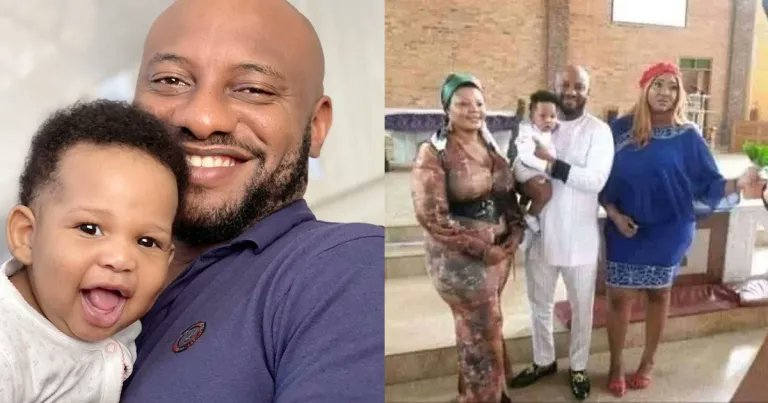