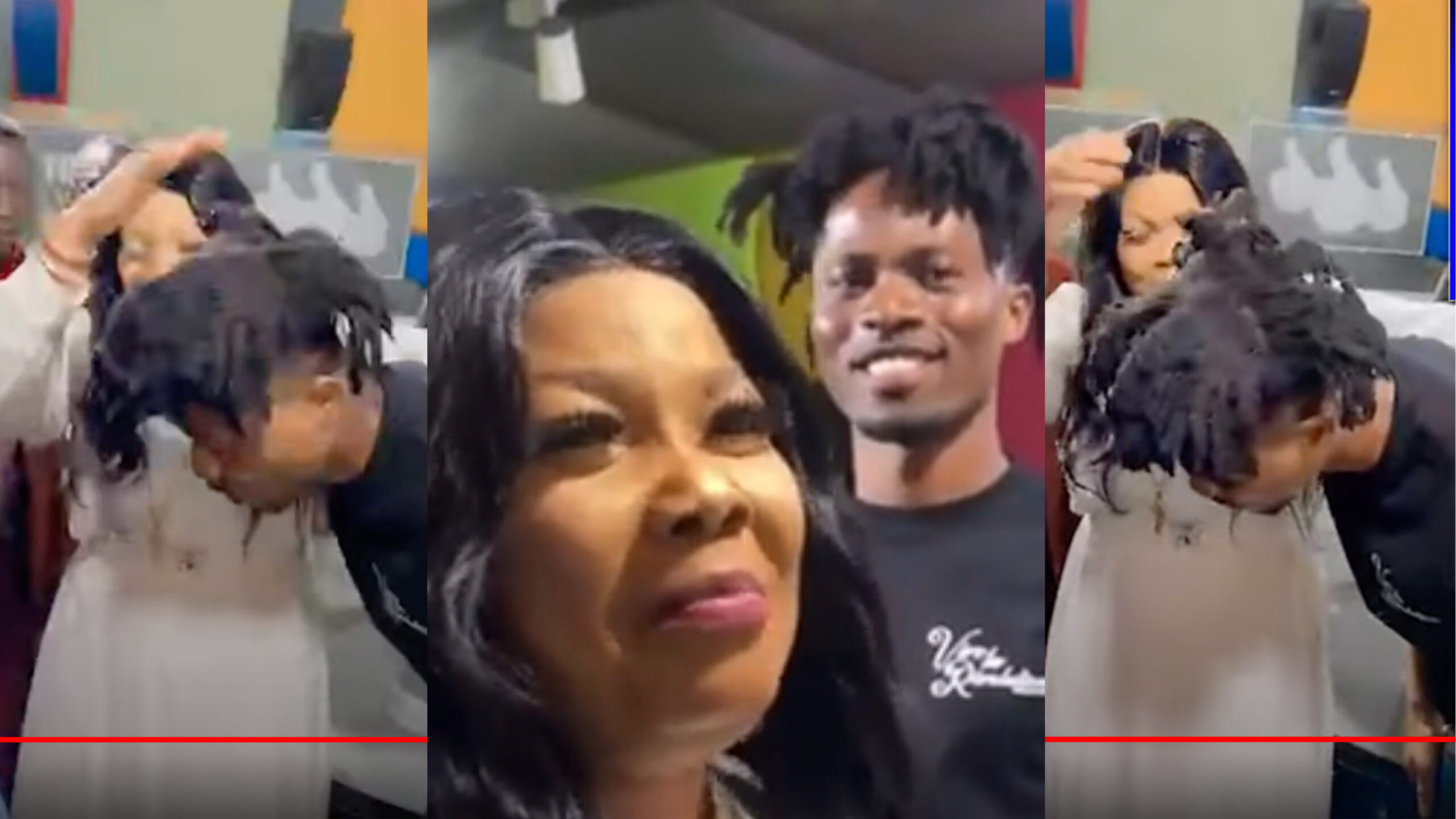 At a meeting in the studios of Okay FM where Kwesi Arthur was there to promote his new album “Son of Jacob”, Nana Agradda used the opportunity to bless him.

Per the video, Nana Agradaa laid her hands on Kwesi Arthur’s thickly dreadlocked hair and mentioned that his life is blessed.

After the prayer session, there was a conversation between the two where Kwesi Arthur mentioned his new album to her.

When she heard the name “Son of Jacob”, Nana Agradda exclaimed, ” Oh, that’s a gospel album and it will definitely do well.”

Kwesi Arthur also convinced her about the fact that the ‘Son of Jacob” album has a track titled “Adom” which has some gospel feel about it which would definitely resonate with Nana Agradaa.

Nana Agraada promised to promote the album on her television channel.

Nana Agraada concluded by taking a dig at her critics who fail to acknowledge her after she had set a trend.

Meanwhile, Kwesi Arthur’s’Son of Jacob” album has received mixed reception after its release on April 22, 2022.

While some commended him for a good job, others believe he could have done better.

However, the album has been topping the Apple Music Chart Ghana since it came out. 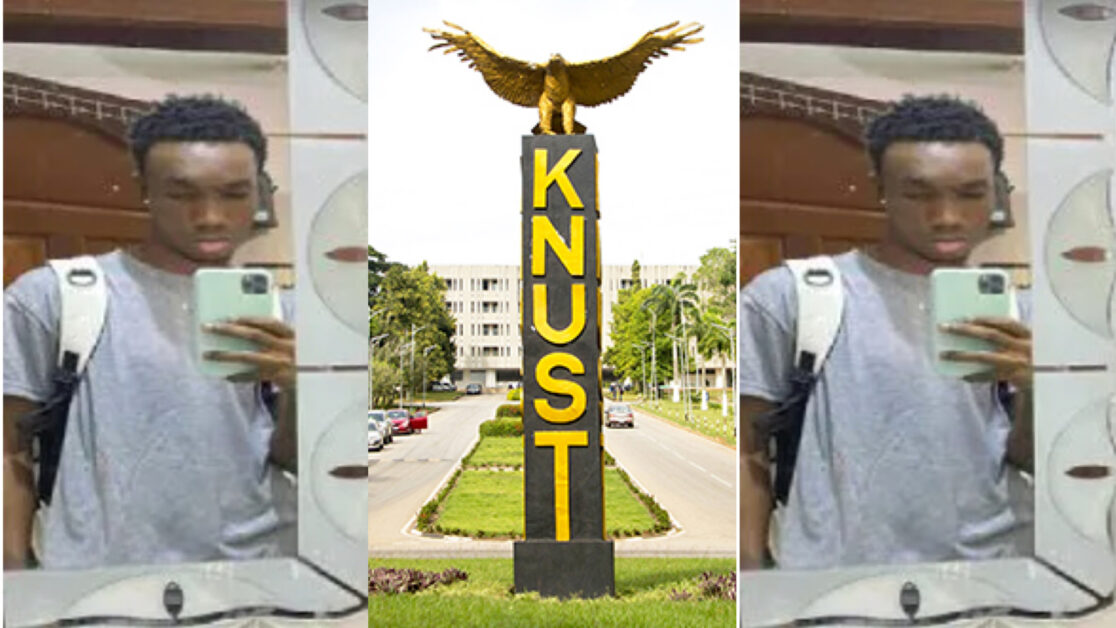 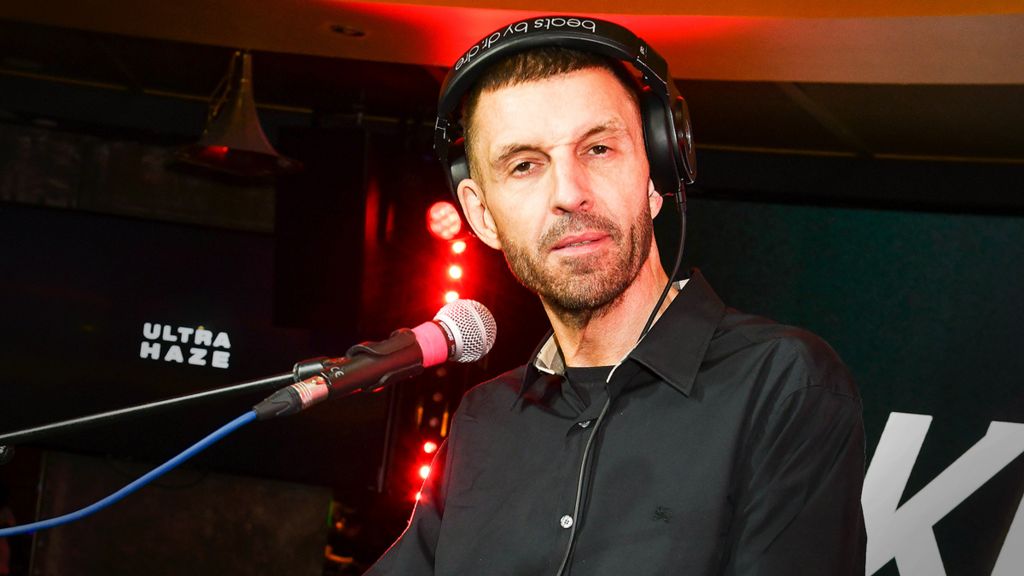